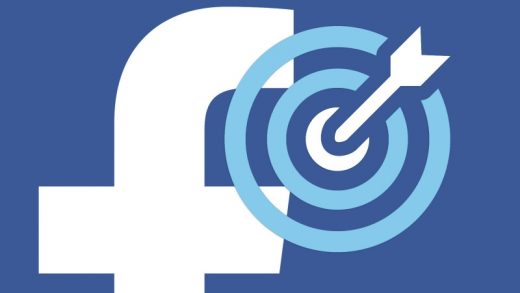 Facebook will target ads to people based on store visits, offline purchases, calls to businesses 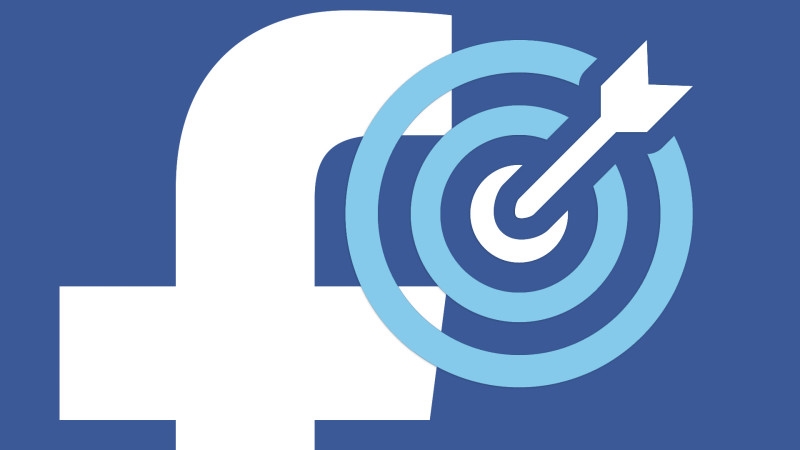 Facebook is making it easier for brands to retarget people with ads on Facebook based on how those people come into contact with a brand in the real world.

Last month, I reported that Facebook was testing a way for advertisers to target ads to people who had visited their brick-and-mortar locations. Now, the social network is officially rolling out that option, along with the ability to retarget people based on other offline events that Facebook can track, such as in-store product purchases and calls to a business’s office or call center. Facebook is taking tools that it had previously introduced for brands to measure ad-driven offline events and applying them in reverse.

The new offline-to-online retargeting options are being added to Facebook’s Custom Audiences ad-targeting portfolio, which originated as a way for businesses to take information they collect outside of Facebook and apply it to ads bought on Facebook. Initially, that meant advertisers could upload the email addresses of people who subscribed to a business’s newsletter or the phone numbers of loyalty program members, and Facebook would match that information to people’s Facebook profiles. But increasingly, Facebook has been expanding the program to cover various ways people may interact with a business, such as by RSVPing to a business’s Facebook event, as well as to targeting people across Instagram and its Audience Network ad network of third-party sites and apps.

In addition to retargeting people, brands can use Custom Audiences to target so-called “lookalike” audiences of people who share similar characteristics to those people listed in a Custom Audience, as well as to exclude members of a Custom Audience from being shown an ad.

Brands will be able to create Custom Audience lists of anyone that Facebook has tracked as having visited a brand’s location, such as a retail store, restaurant or auto dealership, within the past 30 days.

To compile a Custom Audience of people who had visited a brand’s store, Facebook will rely on people who have enabled the company to track their locations through its mobile app’s settings (an option that can be disabled). This is also how Facebook measures how many people visited a brand’s store after seeing an ad on Facebook. But unlike the store visits measurement — which uses those tracked visitors as a proxy to estimate how many people in total may have visited a brand’s location — Facebook will only include people that it actually tracked as entering a store in a Custom Audience of store visitors, according to Gabriel Francis, product marketing lead for offline at Facebook.

A natural question is whether Facebook could consider a person as having visited a store when in reality that person only passed by the store or the phone’s GPS inaccurately pegged their location as being inside a store. To mitigate that risk, Facebook will only include people in a store visitor audience when it has a “high confidence” that a person visited a given location, Francis said.

The ability to create a Custom Audience of store visitors is only available to businesses that meet Facebook’s eligibility requirements. Among those requirements, a brand must operate at least 10 separate locations. Businesses can increase their likelihood of eligibility by uploading data about their locations’ structures to Facebook, said Francis.

The ability for brands to retarget people on Facebook based on how people interact with a business offline isn’t necessarily new. But it is easier now.

Brands have always been able to use Custom Audiences to target ads to people who bought something in their stores or called their offices, but it was up to the brand to figure out how to do so. For example, a brand would have needed to collect certain identifying information at the time of the event, such as the person’s email address, full name and/or phone number when a person checked out in a store or phoned its call center. Since those are among the data that can be used by Facebook to match people to their Facebook profiles, the brand could then add that information to a spreadsheet and upload the spreadsheet to Facebook to create a Custom Audience.

Now, Facebook is automating that manual process. Last year, Facebook rolled out its Offline Conversions API, which can be plugged into a store’s point-of-sale system or a brand’s call center to automatically pipe the information recorded by a brand to Facebook’s system in order to attribute conversions to a brand’s Facebook campaign. And earlier this year, Facebook enabled certain CRM systems to directly plug into its offline conversion tracking system. To apply these ad-attribution tools to ad targeting, Facebook will use the offline events logged to create and update Custom Audiences for a brand in real time, said Francis. 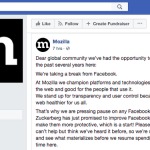 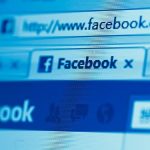 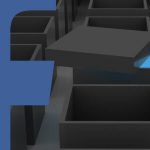 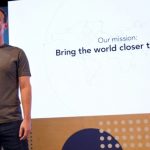 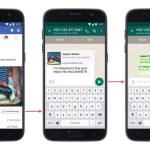 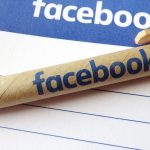 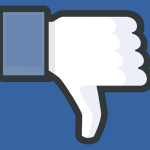 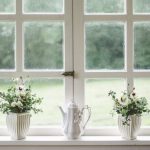 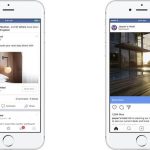