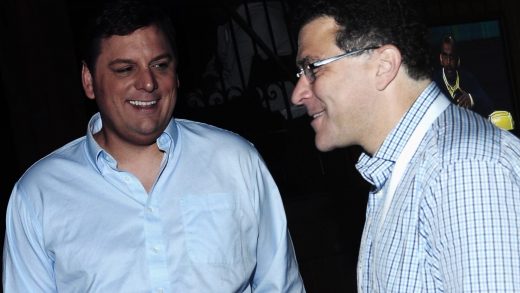 Elliot Schrage, Facebook’s longtime VP of global communication and public policy, is stepping down from his post, according to Recode. Schrage has been at the company for 10 years. He will reportedly stay on until a replacement is chosen and then serve as an adviser to both Mark Zuckerberg and Sheryl Sandberg.

Schrage, who worked at Google before joining Facebook, has long been part of the social network’s tightknit braintrust–the small group of Zuckerberg confidantes who helped shape both the company and its messaging. Over the last year, Facebook has been barraged with negative press over how it handled fake news and foreign intrusion. Schrage himself has admitted that the company hasn’t done the best job executing its communications strategy over the last year.

He told Recode that he’s been discussing this move for a while. He said he’s decided to “start a new chapter in my life.”

You can read about Zuckerberg’s most trusted advisors here. 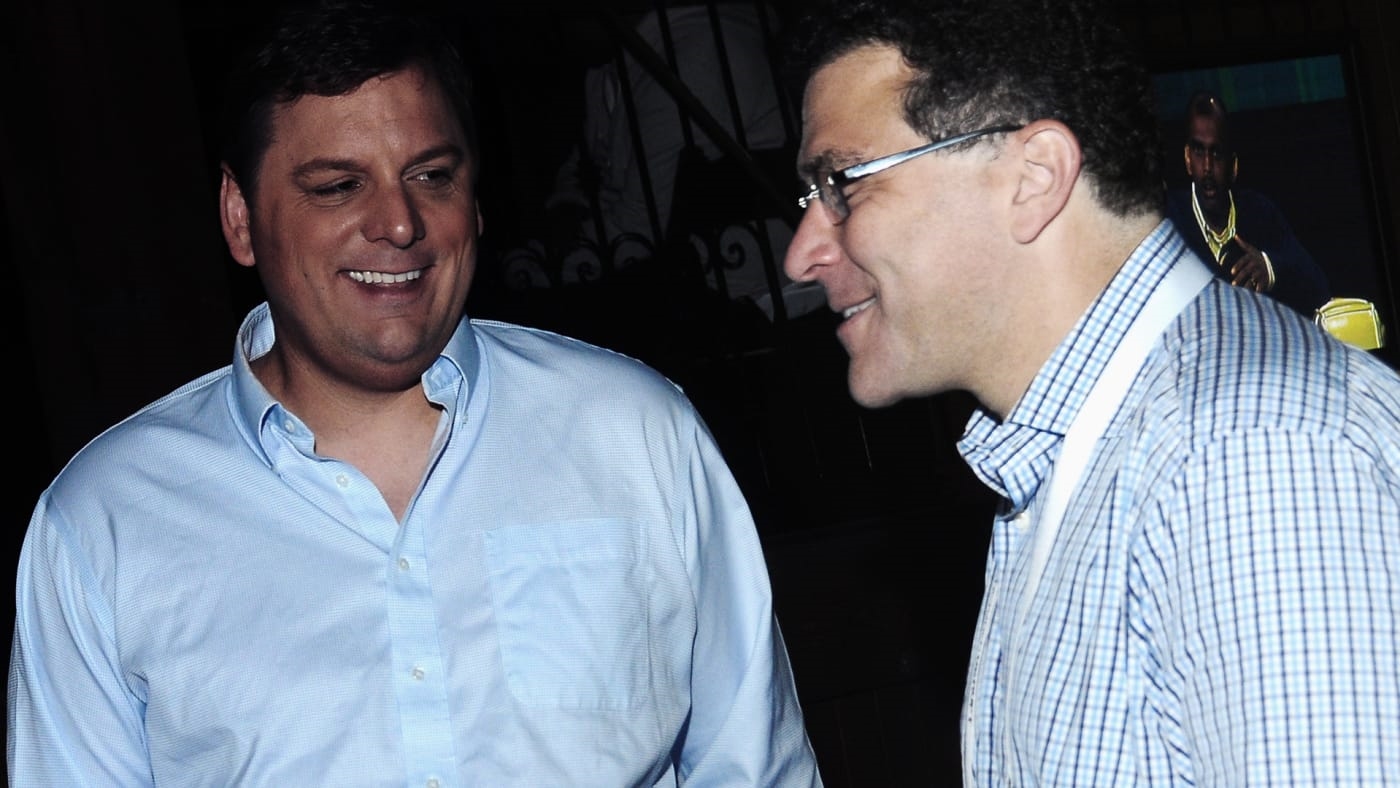