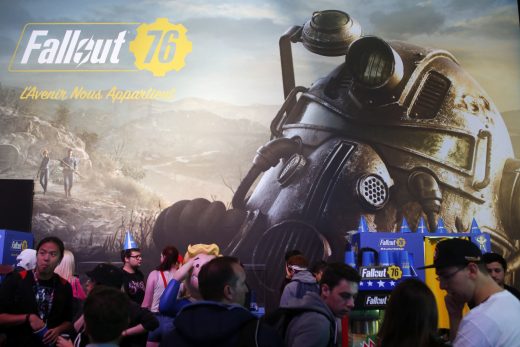 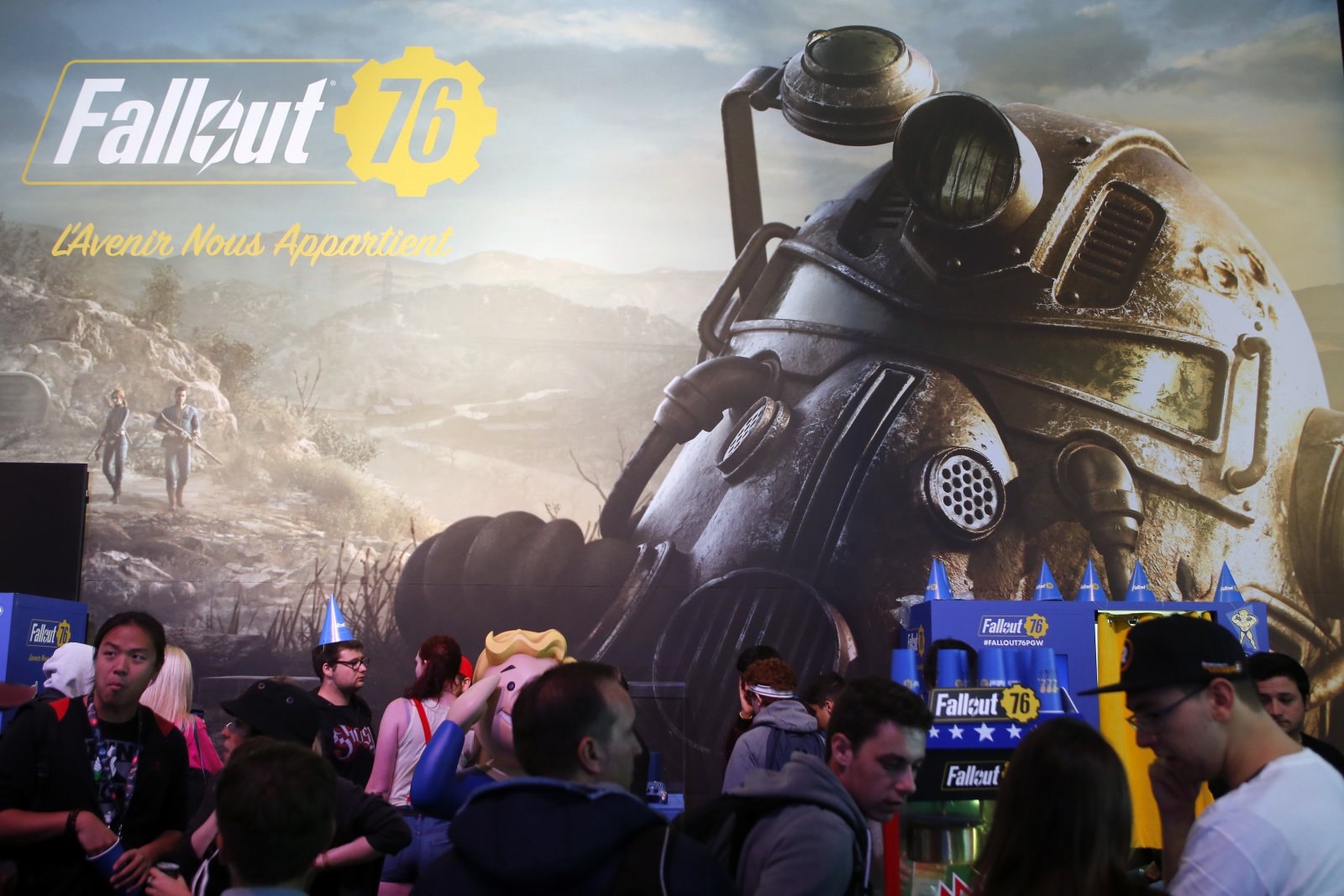 Bethesda has made a habit of releasing Switch versions of high-profile games (with the help of Panic Button) despite technological limits, but it won’t be pulling a rabbit out of a hat with Fallout 76. Marketing exec Pete Hines told guests at PAX Australia that it wouldn’t bring the apocalyptic shared-world game to the Switch because it “wasn’t doable.” The developer has asked about the possibility of supporting Nintendo’s system with every game it’s working on, Hines said — it just wasn’t an option here.

The decision isn’t completely surprising. Doom, Skyrim and Wolfenstein II were focused on single-player play where performance and graphics fidelity weren’t quite as vital, and Doom‘s multiplayer was limited to small groups in small environments. It’s another matter to do this on the scale of a game like Fallout 76, where you’re traversing a vast landscape with numerous other players and serious consequences for death. Even if limited to playing against other Switch owners, the experience might have been sub-par.

There are more Switch-friendly titles on the horizon, though. Hines noted that “the next Wolfenstein” is also coming to the hybrid console. It’s not certain if he meant Youngblood or the planned third game in the main series, but it’s safe to presume that at least one of them will make that cut. As Hines explained, there’s enough money in Switch editions of these games to keep producing them for the foreseeable future.