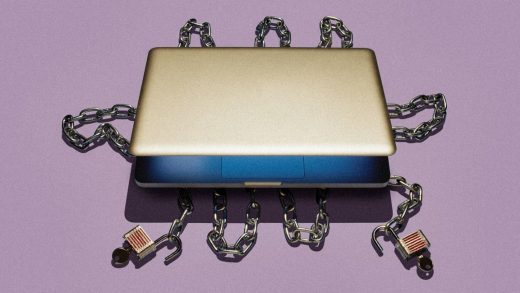 The Federal Communications Commission (FCC) has deemed Kaspersky Lab, a Moscow-based cybersecurity firm and creator of a popular antivirus software, among the entities that pose “unacceptable risk to U.S. national security.”

The FCC’s listing makes Kaspersky the first Russian firm to join the cadre, which is currently dominated by Chinese telecommunications firms, including smartphone giants Huawei and ZTE (the two very first companies named after the list’s creation in 2019). After three new entries on Friday, it now consists of Kaspersky and seven Chinese companies.

Once a company is on the list, U.S. businesses are forbidden by law from using federal subsidies, given through the FCC’s $8 billion annual Universal Service Fund, to purchase any of its products or services. Excluding government employees, domestic consumers are still free to use them, including Kaspersky’s antivirus program, although availability and support for them may become scarce—for example, Google Android cannot come preinstalled on Huawei phones, which also cannot be built with Intel or Qualcomm semiconductor chips.

According to a news release, the FCC’s determination “will help secure our networks from threats posed by Chinese and Russian state-backed entities seeking to engage in espionage and otherwise harm America’s interests,” states the agency’s commissioner Brendan Carr.

U.S. officials have long suspected that running Kaspersky could make American networks vulnerable to foreign manipulation from Moscow. In 2017, former president Donald Trump accused the firm of links to the Kremlin, and banned the antivirus software from federal networks after allegations that Russian intelligence had leveraged it to steal classified documents from the National Security Agency. (Kaspersky denied the claims.)

In a public statement, Kaspersky argued the FCC’s decision was “not based on any technical assessment of Kaspersky products . . . [but] is a response to the geopolitical climate” following Russia’s invasion of Ukraine. “Kaspersky will continue to assure its partners and customers on the quality and integrity of its products, and remains ready to cooperate with U.S. government agencies,” it said.

According to Kaspersky, its clients include more than 240,000 companies and 400 million users. In addition to antivirus software, it has also provided investigations into a number of international hacking attacks. 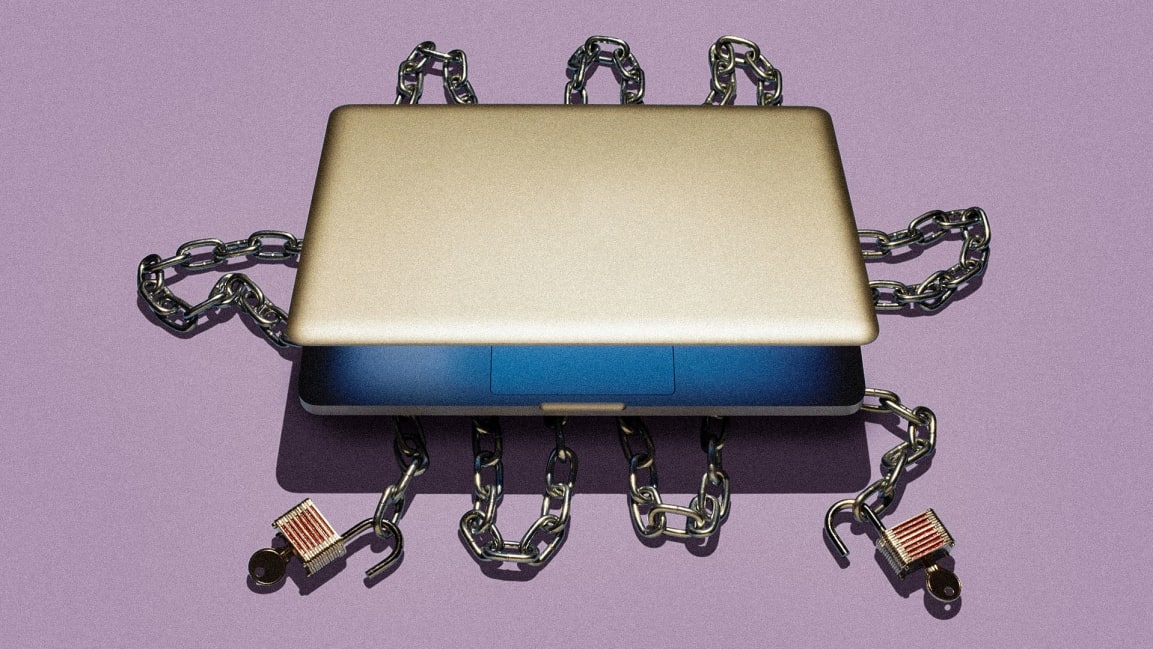