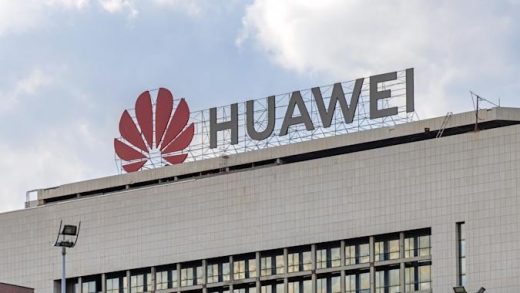 US carriers ask the FCC for $5.6 billion to replace Huawei and ZTE equipment

The agency had set aside $1.9 billion for “rip and replace” measures.

The price of removing Chinese equipment from American wireless networks is likely to cost more than the government had anticipated. According to Federal Communications Commission Chairwoman Jessica Rosenworcel, US carriers have requested approximately $5.6 billion in reimbursements to “rip and replace” their existing Huawei and ZTE infrastructure.

In 2019, the FCC voted unanimously to ban US carriers from using the Universal Service Fund to subsidize the cost of purchasing networking equipment from companies deemed a “national security threat.” The first two firms the agency added to that list were Huawei and ZTE. In 2020, former President Donald Trump signed the Secure and Trusted Telecommunications Networks Act, mandating that carriers replace equipment from the two manufacturers.

That same year, the FCC established a program to reimburse smaller telecom operators for replacing equipment the law had deemed a risk to national security. At the time, the agency estimated it would cost carriers more than $1.8 billion to comply with the order, and it subsequently set aside $1.9 billion to cover reimbursements.

“While we have more work to do to review these applications, I look forward to working with Congress to ensure that there is enough funding available for this program to advance Congress’s security goals and ensure that America will continue to lead the way on 5G security,” Rosenworcel said.

US carriers sent 181 applications to the FCC for funding support before the filing window closed on January 28th, 2022. As things stand, the agency only has enough money to grant about a third of all the requests it received. 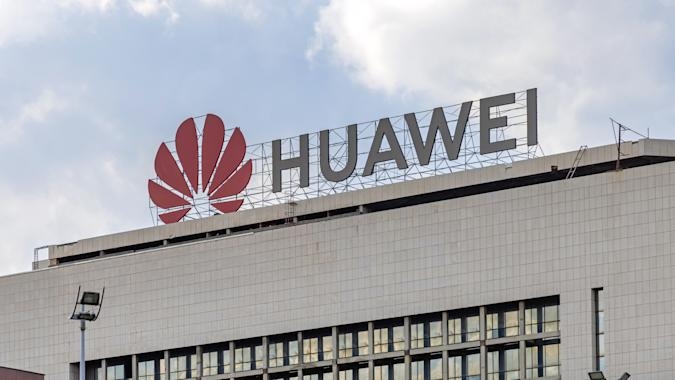