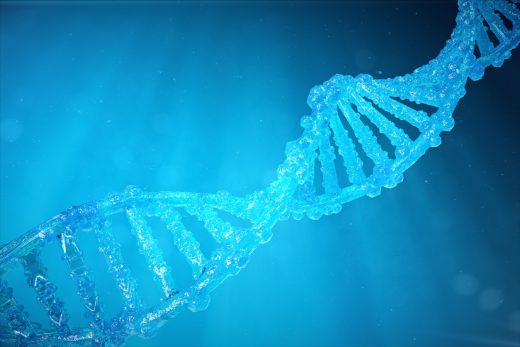 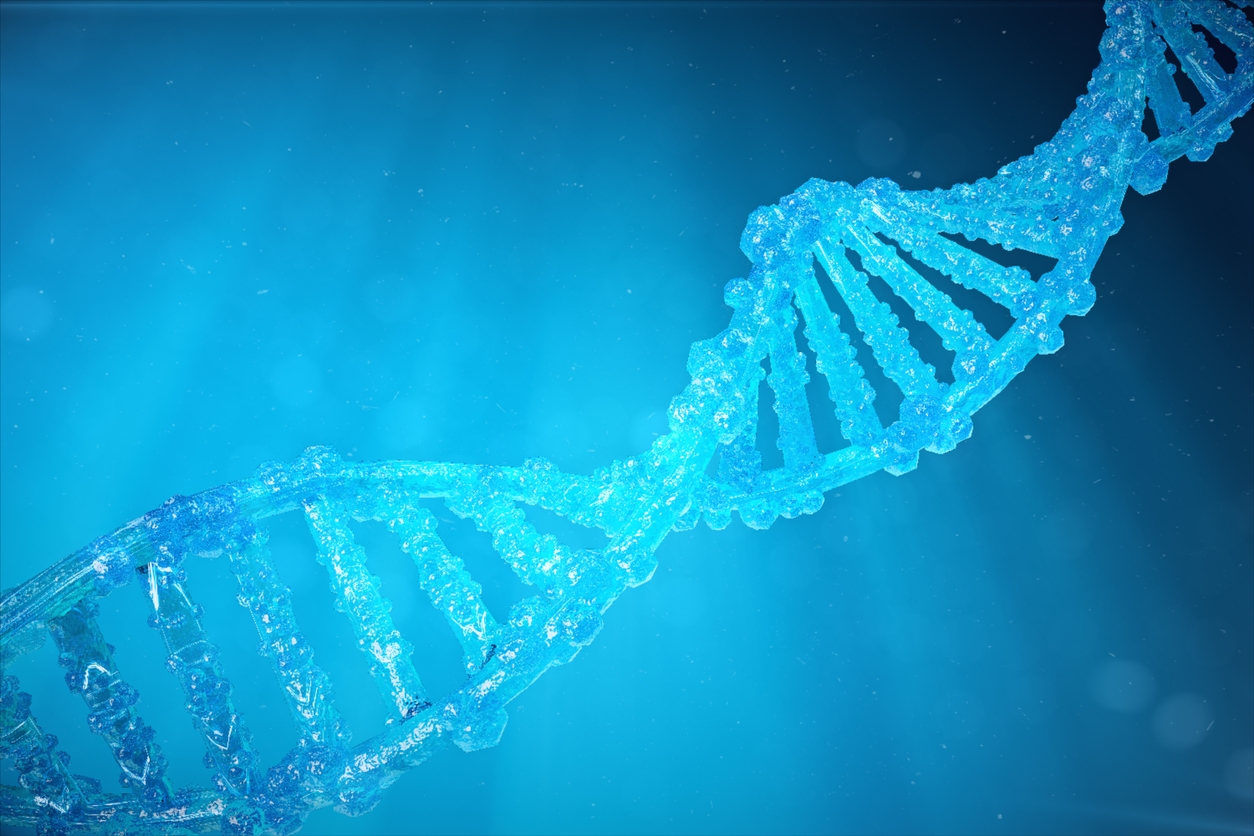 Solid Biosciences has answered the FDA’s outstanding questions about its Duchenne muscular gene therapy, clearing a clinical trial to now resume after patient complications last year led the agency to halt the study for a second time.

Duchenne muscular dystrophy is an inherited disorder in which a genetic mutation hampers the body’s ability to produce dystophin, a key muscle protein. Muscle weakness leads to difficulty walking, before advancing to other problems including breathing difficulty and heart failure. The Solid Bio gene therapy is a synthetic dystrophin gene that codes for a dystrophin-like protein that heart and skeletal muscles can use. The therapy reaches cells via adeno-associated virus (AAV). This virus is the delivery vehicle for many gene therapies but it has also sparked concern about possible toxic effects in high doses.

In 2018, the FDA placed a clinical hold on tests of the Solid Bio gene therapy after the first patient in the study was hospitalized due to a drop in platelet and red blood cell levels, followed by an immune reaction. The FDA cleared the study to resume months later with changes made to improve safety, only to halt it again last November after a patient developed complications similar to those that led to the first clinical hold. The study was testing two different doses of the Solid Bio gene therapy. The patient who developed complications was in the high dose group.

The weight limits are another change intended to improve safety in the clinical trial. Before the second clinical hold last year, one of the safety changes Solid Bio made was to dose patients weighing only 25 kg or less, according to the company’s securities filings. On Thursday, Solid Bio said that the maximum weight of the next two patients in the study will be capped at 18 kg per patient. The weight limit along with the manufacturing changes are intended to reduce viral exposure to patients while also allowing gene therapy to maintain the same dose, the company said.

Additional safety measures include amending the clinical trial design to permit prophylactic use of medicines that counteract an immune response to the gene therapy. Also, dosing of the steroid prednisone will be increased in the first month after a patient receives the gene therapy.

The lift of the clinical hold allows Solid Bio to rejoin the group of companies in the hunt to develop and commercialize a gene therapy for Duchenne. On Monday, during the online annual meeting of the World Muscle Society, Sarepta Therapeutics (NASDAQ: SRPT) released two-year data for patients treated with its Duchenne gene therapy, SRP-9001. The Cambridge-based biotech said that the four patients in the open-label study showed an average 7.0 point improvement from baseline, as measured on according to a scale used to assess motor function in Duchenne patients who still have the ability to walk. Sarepta added that the therapy was well tolerated by patients and there were no reports of serious adverse events or immune system responses.

Pfizer (NYSE: PFE) is also developing a Duchenne gene therapy. In Phase 1b results released in May during the American Society of Gene & Cell Therapy annual meeting, the company reported durable and statistically significant improvements according to the same rating scale used to assess patients in the Sarepta study. But Pfizer also said that three of the nine patients in the open-label study developed a serious adverse event; two of them were considered likely related to an immune response. The company said that all three of these adverse events resolved within two weeks.

Frank Vinluan is an Xconomy editor based in Research Triangle Park. You can reach him at fvinluan@xconomy.com. Follow @frankvinluan