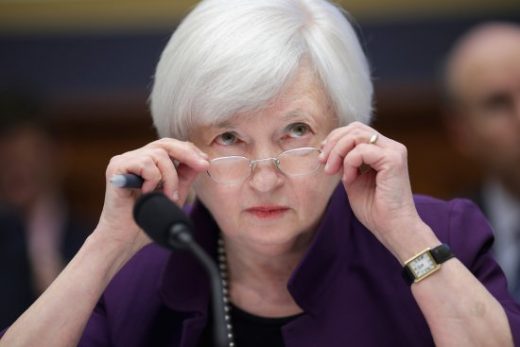 (WASHINGTON) — Federal Reserve Chair Janet Yellen sketched a picture Thursday of a U.S. economy that’s still not at full health but is showing enough gains in hiring and growth to raise expectations that the Fed will raise interest rates in December.

In prepared testimony to a congressional committee, Yellen notes that the Fed concluded at its meeting early this month that the case for boosting its benchmark rate had strengthened and that an increase “could well become appropriate relatively soon.”

Yellen, in her testimony, points out that the job market has made further improvement this year and that inflation, while still below the Fed’s 2 percent target, has started to pick up. With investors and economists expecting the Fed to boost rates, Yellen notes that further delaying a rate increase would present its own risks.

The Fed chair’s answers later Thursday to questions from Congress’ Joint Economic Committee will be scrutinized for any hints of what action the central bank will announce at its meeting in mid-December.

Yellen is also sure to be asked about President-elect Donald Trump’s plans for tax cuts and infrastructure spending — and their likely effects on government deficits. Since Trump’s election victory last week, investors have driven up long-term bond yields in anticipation that his economic proposals would increase federal debt and elevate inflation.

The president-elect’s idea to spend more to upgrade roads, bridges and airports, though, in general mirrors Yellen’s frequent point that Congress should act to supplement what the Fed has done through low rates to encourage spending and spur growth.

Trump’s election could affect Yellen’s Fed in other ways, too. The president-elect will be able to fill two vacant seats on the Fed’s seven-member board, which wields outsize power on the panel that sets rate policy. The board has, like Yellen herself, long favored a go-slow approach to rate increases. Trump’s new appointees potentially could affect that consensus.

Next month, if it the Fed raises rates as expected, it will be its first move since December of last year, when it raised its key rate from a record low near zero, where it had been for seven years. The December meeting will include a news conference by Yellen, when she will be able to explain the Fed’s action and perhaps provide guidance on how many further rate increases it foresees in 2017.

As measured by the gross domestic product, the economy grew at a 2.9 percent annual rate in the July-September quarter, the government has estimated, more than twice the rate in the April-June quarter. The unemployment rate is 4.9 percent, around the level typical of a healthy economy, down from 10 percent in 2009.

The housing market, whose meltdown triggered the 2008 financial crisis and the recession, has largely recovered, though. Still, the sharply higher bond yields that have followed Trump’s election, if they continue, would mean higher mortgage rates that could depress home purchases.

Even so, stronger economic growth and a recent uptick in inflation have bolstered the argument of Fed officials who have been pushing for a rate hike. 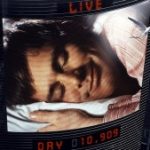 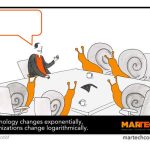 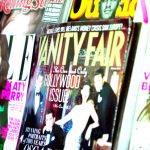 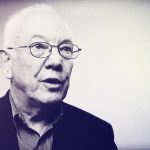 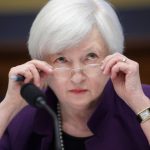 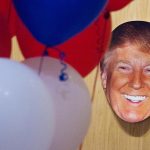 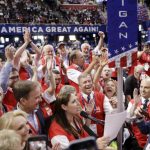 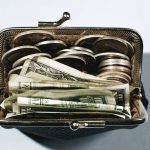 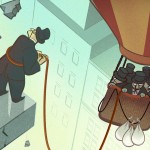 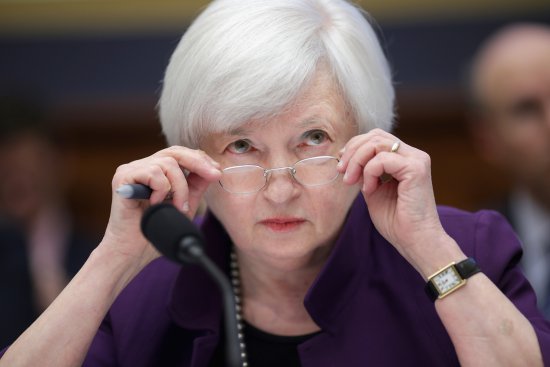