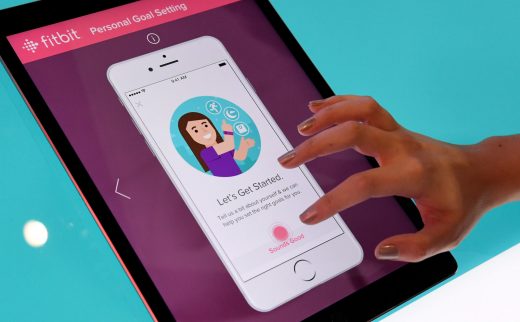 Fitbit updates help you meet fitness goals through your friends

Fitbit knows that maintaining a good exercise regimen is as much about motivation as anything else. To that end, it’s launching multiple updates to help you stay focused. To start, its core mobile app now has a Community area that makes it easier to keep yourself going. There’s a social feed where you and your fitness-minded peers can compete, find nearby workouts, join groups and share achievements. You’ll also get advice from Fitbit experts to help refine your routines, and there’s a Personal Goal Setting option in the app to help set realistic goals based on your activity.

The Fitstar Personal Trainer app, meanwhile, is receiving a major overhaul that’s aimed at giving you better (and more entertaining) guidance. It’ll recommend workouts based on your Fitbit device’s daily activity data, such as working on your upper body if you ran the day before. There are two certified personal trainers to coach you, and Fitstar Radio gives you a soundtrack for your runs and gym days.

If you happen to own a Blaze, you’ll get a pair of upgrades that first appeared on the Charge 2. You now have a better view of your cardio fitness level compared to others in your age group and gender, and there are guided breathing sessions to help reduce your blood pressure and stress levels.

The Fitbit updates will be staggered throughout the early part of the year. The new Fitstar Personal Trainer app is available right now, and Personal Goal Setting will arrive later in January. You’ll have to wait until February to get the Blaze features, however, and the Community update will arrive in March for the US and everywhere else later in 2017.

Click here to catch up on the latest news from CES 2017. 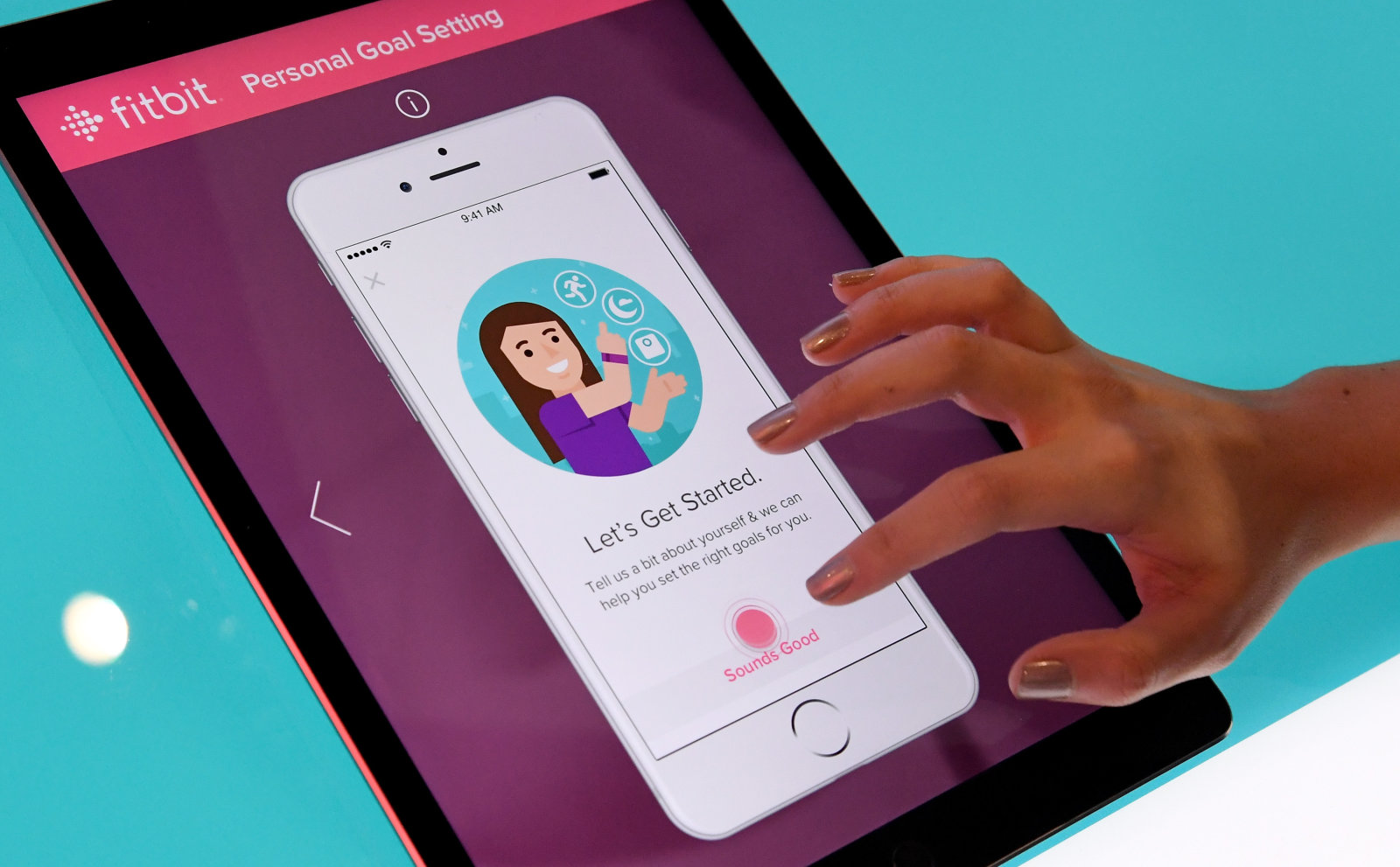