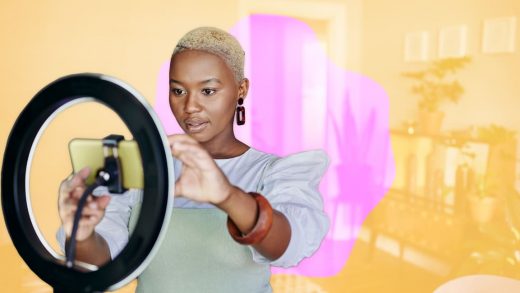 Five predictions for the creator economy in 2022

There’s never been a more pronounced focus on the creator economy.

Monetizing digital content is nothing new, but the pandemic turbocharged the sector as people turned to social and subscription platforms to supplement their income during stay-at-home measures—or out of boredom like many TikTok stars who joined the growing platform as something to do and found a full-time career.

That momentum from 2020 has only increased this past year.

More than 50 million people globally consider themselves content creators, and the market size has grown to well over $104 billion. Investors poured a record $1.3 billion into the space. And there’s even been a stronger middle class, with a 41% of creators earning a living wage ($69,000 annually or more) year-over-year.

Creators are becoming their own businesses. Startups are rushing to make tools and services to manage and grow these enterprises. And major brands are doubling down on leveraging the reach that creators have with their audiences.

It’s easy to see why so many people say there’s never been a better time to be a content creator—but what do the times ahead look like? Here are some 2022 projections on trends and issues in the creator economy.

One of the most pressing challenges that most up-and-coming creators face is how to make stable income from their content.

Social platforms introduced creator funds in 2020 as a measure to appease (and in some cases lure) creators onto platforms. TikTok led the charge with its $200 million fund. In November 2020, Snap started shelling out $1 million daily to creators who used its short-form video feature Spotlight. (The company announced in December that it had paid out more than $250 million in 2021 to 12,000-plus creators.) In June 2021, Meta, which was still called Facebook at the time, threw its hat in the ring by announcing its $1 billion investment in programs to give creators more ways to earn money.

“At this point it’s become table stakes to have a creator fund,” says Kaya Yurieff, a reporter who covers the creator economy for The Information. “What I hear over and over again from creators, though, is that unless they had a huge viral month of video views, it really doesn’t move the needle.”

While it’s true that creator funds aren’t necessarily designed to be a creator’s full income, they can help supplement it. The question then becomes how long platforms are willing to pump money into creator funds. “If you start paring back some of these financial rewards, you’re going to lose some of the engagement from creators,” Yurieff says.

Alessandro Bogliari, cofounder and CEO of Influencer Marketing Factory, adds that he’s always been skeptical of creator funds for that very reason. “What social media [platforms] sometimes don’t understand is that social media is not just about the features and the money, it’s about the community,” Bogliari says. “It’s about what you can create and how long can you stay there? Of course, some [creators] want to get the easy money and run away, but the others that want to do that as a job, they want to be sure that they can get more out of it, more on a monthly basis than just getting one big payment.”

Brands will tap more creators to reach their audiences

How most creators have been—and still—make their living is through brand deals.

According to Influencer Marketing Factory, 31% of creators cited influencer marketing as their main source of income.

The good news is that brands aren’t solely fixated on just how many followers a creator has anymore, notes David Anderson, managing director of UTA’s entertainment and culture marketing division.

“It’s a much more holistic view of who is their audience? What is the engagement? When they do create content and they do post in partnership with a brand, what is their response?” Anderson says. “We’ve seen an evolution to a much more sophisticated evaluation criteria.”

That makes sense given that younger demographics have been slipping out of traditional advertising’s grip. According to a survey from the ad agency Wunderman Thompson, 73% of Gen Z Americans want a brand that understands them, and 76% want a brand that’s accepting of different identities and experiences, which is precisely where content creators at various levels of reach are bridging the gap.

“We’re going through a period where traditional advertising is becoming harder and harder to reach discrete audiences,” says Joe Kessler, global head of UTA IQ, the agency’s data analytics division. “Here’s an area where brands have an amazing opportunity. Consumers are ready to say, if you can help facilitate this relationship and deliver me the kinds of product and access and experience and community that I’m seeking in this, bring it on.”

On top of that, Apple’s iOS updates that prioritize consumer privacy by giving users more control over who sees and uses their data will undoubtedly impact traditional digital marketing. That means brands will have a harder time reaching specific audiences through those means.

“Influencer marketing is only going to increase next year especially because of the iOS changes,” Yurieff says. “If I’m trying to reach 18-to-34 year old women interested in beauty, I know that I can partner with these influencers.”

On the flip side, more brands will become content creators in their own right.

“Every small business sees the need to become a creator,” says Scott Belsky, chief product officer of Adobe. “Whether you’re the local laundromat or pizza shop down the street or massage therapist or hairdresser or whatever the case may be, you now realize that your brand is only as timely and fresh as your content is. And that you need to be represented in your customers or potential customers’s streams on all these social platforms in order even to have a growing business.”

The same can be said for celebrities.

“We’re already seeing that to some extent, particularly on Cameo,” UTA’s Kessler says. “But across the board we’re getting questions from our clients now, ‘Tell me about this creator economy thing. How can I participate? How can I build my brand or build my fandom through these new tools?’”

Labor issues and burnout will need to be addressed

Earlier this year, burnout in the creator economy became a hot topic of discussion. A survey found 90% of creators experienced burnout and 71% said it made them consider quitting. “A lot of the way these platforms are set up is you’re on this hamster wheel and you can’t get off,” Yurieff says.

It’s part of a broader conversation around labor Yurieff compares to the gig economy.

“When Uber and Lyft first came out, I remember they were giving huge bonuses to drivers and a lot of people were tapping into the gig economy and all the benefits of it,” she says.

That, of course, shifted into heavy discourse on labor issues and how to classify app-mediated work. (In California, voters determined via the ballot initiative Proposition 22 that they should be seen as contractors and not employees, but in August, the California Supreme Court deemed Prop 22 unconstitutional.)

“We’re gonna start to have more of a labor conversation next year, because I think right now we romanticize the creator economy a little bit,” Yurieff says. “I hear this from creators a lot that they’re like, ‘Everyone thinks this is so easy, and I just film videos at home and it’s so fun and it’s so cool living my dream.’”

NFTs will need to have more IRL benefits

The hype around non-fungible tokens (NFTs) has naturally bled into the creator economy in the form of social tokens which allow creators to sell their own NFTs to fans in exchange for exclusive access and content. As a creator’s star rises, so does the value of their NFT. “I see it as a lot of, like, smoke, to be honest,” Bogliari says. “I don’t want to sound like a boomer saying this is just a phase, but it’s truly chaotic as of now. Who has the power are the people with more coins. So at the end of the day, it’s still capitalism on a decentralized land. It’s nothing new. Iit’s still about who has more money.”

Yurieff is a bit more optimistic about NFTs that have real-world value, such as gaining access to a meet-and-greet or discounted merchandise. “There will be more applications for that where it’s not just this pure NFT,” she says. “Some of the crypto conversations can be intimidating. And so I think you’ll have early movers and people who are interested in it. And then you’ll have creators who kind of are in a wait-and-see mode with it.” 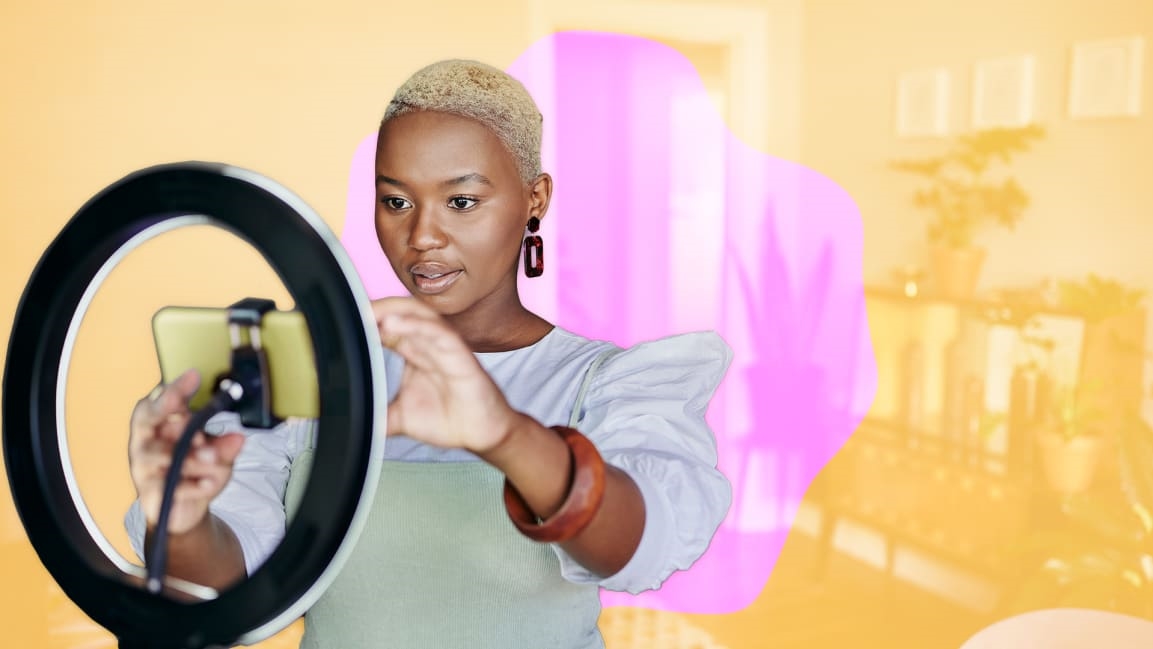