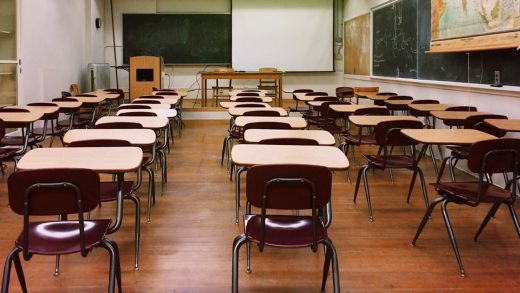 Following in West Virginia’s footsteps, teachers in Oklahoma and Kentucky are walking out

Teachers in two more states, Oklahoma and Kentucky, are taking matters into their own hands this week, going on strike en masse and staging large walkouts.

For months, Oklahoma teachers have been fighting to get the bare minimum. They have been trying to get raises for themselves and for school staff members, in addition to more funding for educational programs. Though the state signed a measure that ceded a few modest gains, it wasn’t enough.

Kentucky, too, has been in a legislative gridlock over education budget woes.

Now thousands of teachers have stopped working and are taking to both state capitols to fight for their livelihoods. “Today was Day 1 of however long it will take to solve the education funding crisis with a long-term solution,” wrote Oklahoma teacher Alberto Morejon, who founded the Facebook group that helped jump-start his state’s movement.

The walkouts come about a month after West Virginia teachers went on strike, also fighting for better funding and wages. After over a week of protests, the teachers there triumphed.

Educators in Oklahoma and Kentucky are clearly hoping to make similar strides, and their efforts could very well could start a grassroots movement of teachers refusing to work until they get the compensation they deserve. The New York Times writes that Arizona may be next. 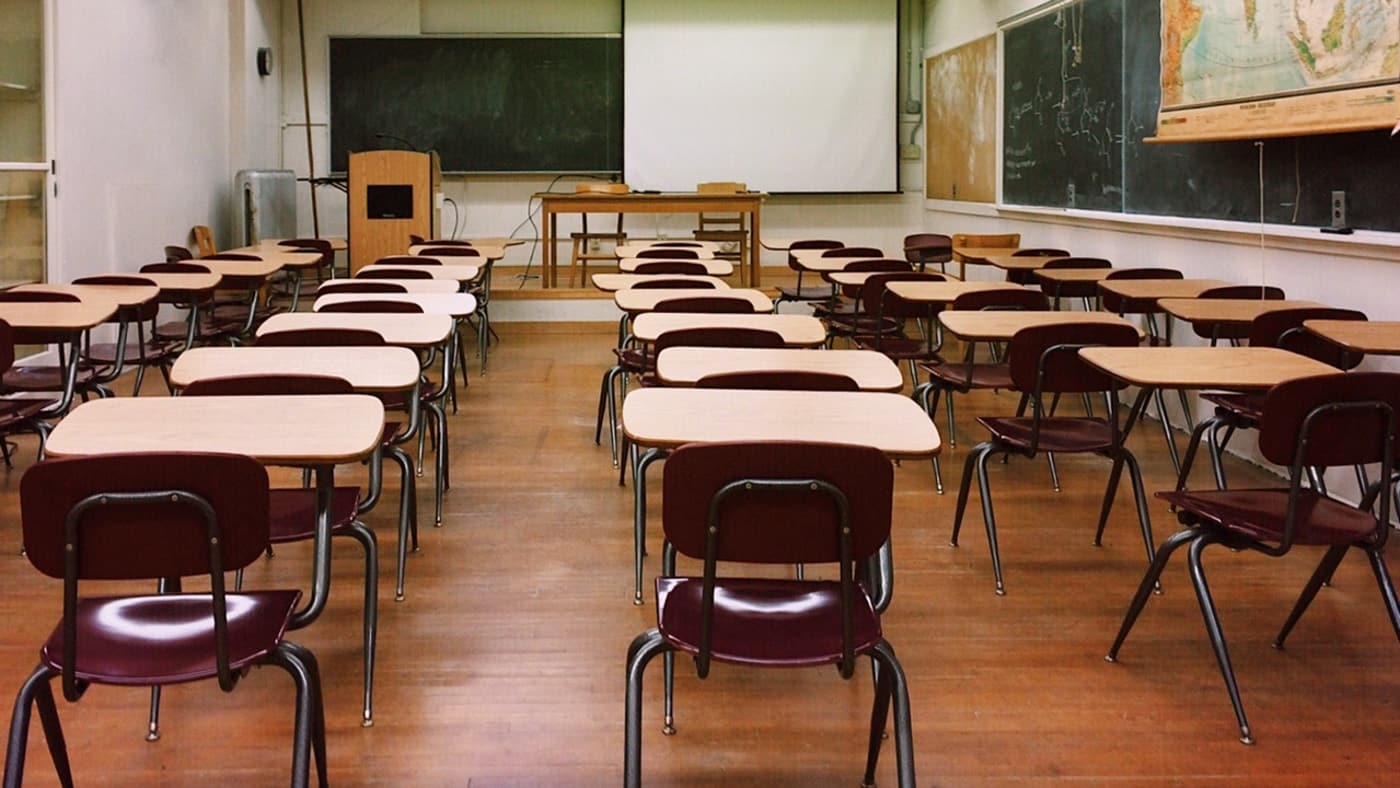