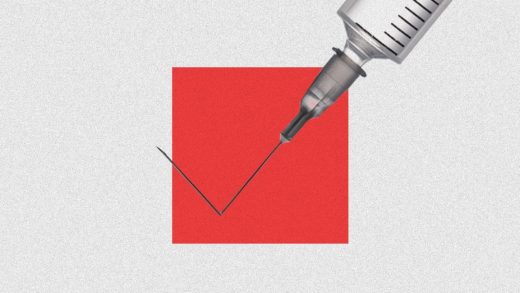 For new hires, employer vaccine mandates are more likely to be seen as a perk than a penalty

Americans are more likely to see employer vaccine mandates as a plus than a minus, according to a new Fast Company/Harris Poll.

The survey of U.S. adults currently in the workforce found that 47% would be more willing to accept a job offer from a company with such a mandate, compared to only 29% who said they would be less likely. More than 3,500 organizations have already implemented vaccine mandates for COVID-19, according to White House Covid coordinator Jeffrey Zients, and the Biden administration’s requirement that companies over 100 people mandate vaccines or regularly test employees could be finalized as soon as next week. The survey suggests more people think this is a good thing than a bad thing.

Here are the poll’s key findings:

Among respondents who said they would be more willing to accept a job if there was an employer vaccine mandate, 59% cited “increased comfort interacting with coworkers” as the primary factor, while 58% cited “a sense of personal safety.” With a minority of responses reflecting opposition to vaccine mandates, the poll suggests required jabs aren’t as controversial as they might seem.

You can see the full poll results here. 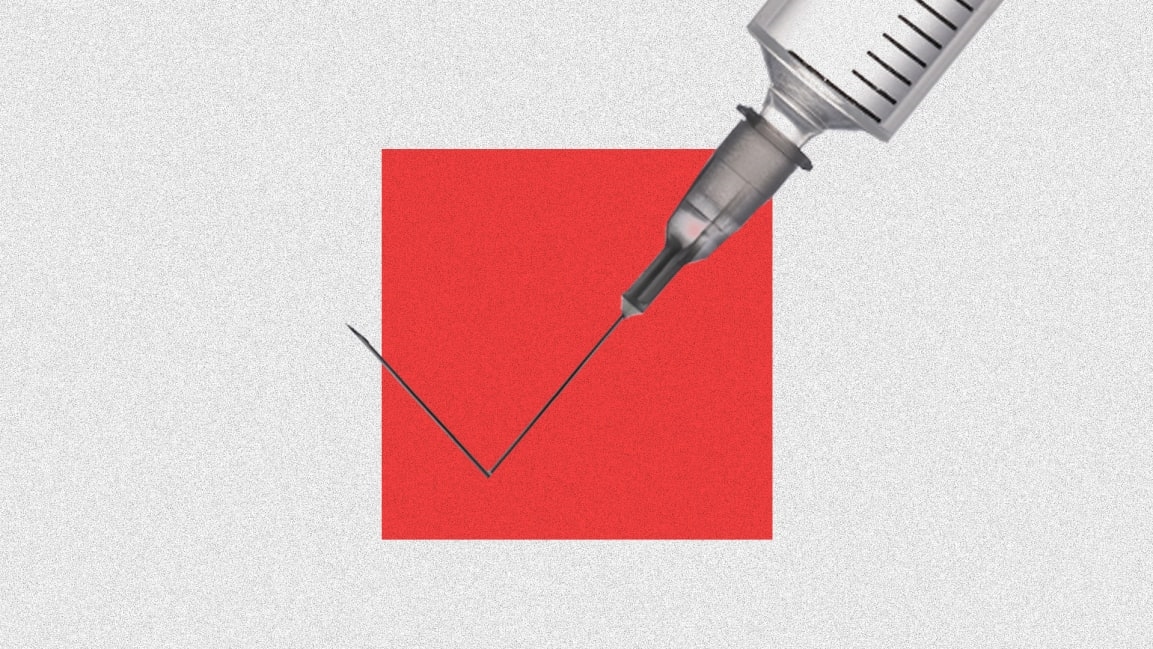