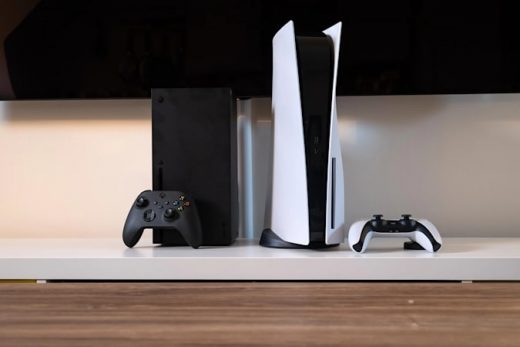 Expect low stock and high prices to last until 2023 for GPUs, consoles and many other gadgets.

News of the global chip shortage has been so far-reaching this year, it’s become a meme. “I’m sorry I forgot to do the dishes, there’s a global chip shortage.” But as with many online jokes, there’s a kernel of truth to it. The semiconductor chip crisis is real, and it’s had a serious impact on our lives. Cars are more expensive and harder to build. Computer makers are rushing to keep up with an insatiable consumer demand for remote work and school devices. And countless products have been delayed, with release dates being pushed like dominoes throughout 2021 and into the coming years.

While it’s an issue that affects practically everyone, the chip shortage has been particularly painful for gamers. A year after the PlayStation 5’s launch, it’s still practically impossible to order one. (At least, not without paying an exorbitant markup, or following stock bots like a machine.) And PC players itching to upgrade their GPUs, who have already gotten used to dwindling hardware supplies and skyrocketing prices, will have to live with their old video cards a bit longer.

As Forrester Analytics’ Glenn O’Donnell tells Engadget, the issue is mostly a simple supply and demand problem. You can point to several reasons for that: carmakers lowered their hardware orders at the start of the pandemic, with the assumption that consumers wouldn’t be interested in buying new vehicles. It turns out the opposite was true – the overwhelming demand has pushed used car prices up significantly. Chipmakers were also forced to keep up with a rising demand for PCs, game consoles and a wide assortment of gadgets while also dealing with production slowdowns amid COVID lockdowns and other precautions.

“I’d like to say things have improved, but they actually have gotten a little bit worse, and I’m not surprised,” O’Donnell said in a recent interview with Engadget. In April, he argued that the global chip shortage would continue throughout 2022 and into 2023. Now, he’s even more convinced that we won’t see any major relief until then. While future chip fabs from Intel, TSMC and Samsung could boost supplies, it will still take at least two years from when those companies break ground to when they’re up and running. Intel began construction on its two Arizona chip factories in September, and it doesn’t expect to have them operational until 2024.

Basically, get used to chip shortage, as we’ll be suffering through it for a while. In an interview with Nikkei last week, Intel CEO Pat Gelsinger also confirmed that he expects the situation to last until 2023. “COVID disrupted the supply chains, causing it to go negative,” he said during a press event in Malaysia, where the company is investing $7.1 billion in manufacturing and packaging lines. “Demand exploded to 20 percent year-over-year and disrupted supply chains created a very large gap … and that exploding demand has persisted.”

NVIDIA CEO Jensen Huang echoed that sentiment in a recent Yahoo Finance interview, saying he doesn’t think there are any “magic bullets” when it comes to dealing with the supply chain. Huang also noted that NVIDIA’s own group of suppliers is multi-sourced and diverse, so the shortage shouldn’t dramatically affect the development of new products. But NVIDIA has also struggled to keep up with gamer demands even before the pandemic. Scalpers and cryptominers usually bought up all of the available stock, leaving average consumers with a limited amount of inventory from stores and resellers.

While Huang expects production to ramp back up in 2023, he also believes the pandemic-driven push towards buying more computers and gaming hardware is here to stay. “I think these are permanent conditions, and we’re going to see new computers being built for quite a while,” he told Yahoo. “People are building home offices, and you could see all of the implications.”

In the US, there’s a glimmer of hope that the Innovation and Competition Act (USICA), which includes $52 billion in funding for the CHIPs for America Act, could spur on more semiconductor production. But after passing the Senate earlier this year, the legislation has stalled in the House of Representatives, where Republican members said they would block USICA. The bill also includes $190 billion towards improving American semiconductor R&D, all in the hopes of becoming more competitive with China, which dramatically boosted its chip production over the last decade.

The manufacturing conflict between the two countries came to a head this year, when the Biden administration reportedly discouraged Intel from ramping up its chip production in China. And, of course, it doesn’t help that the US and China have been engaged in a quiet cyberwar for years. That’s despite the agreement made between President Barack Obama and Chinese President Xi Jinping in 2015, where both leaders said they wouldn’t support or engage in online intellectual property theft. Most recently, the US, UK and security experts blamed China for the massive Microsoft Exchange hack earlier this year, which infiltrated over 30,000 American companies.

Given the many obstacles in the way of fixing the chip supply chain, there’s one thing everyone may have to get used to: Just be prepared to live with your gear longer. O’Donnell says he’s noticed corporate suppliers trying to eke out another year or two before they refresh their business machines. For gamers, there’s surely a healthy backlog of titles for your existing consoles, so don’t stress about not being able to grab that PlayStation 5 or Xbox Series X so much. And despite the droolworthy benchmarks we’ve seen from NVIDIA’s new RTX 30-series cards, you can still play almost every major game on a 20-series GPU (and even many older ones!).

The chip shortage could conceivably stretch out this latest console generation, as well. But really, who knows what the gaming world will look like in five to seven years? The PS5 and Xbox Series X are already plenty fast, with support for 4K, 120FPS and a bit of ray tracing. And if we’ve learned anything from the success of the Switch, it’s that you can do a lot with aging hardware.

By 2026, it may also make more sense to stream games over the cloud, instead of demanding the fastest hardware possible under your TV. But even if the cloud ends up dominating the gaming landscape within the decade, it’ll still rely on servers, displays, accessories and powerful networking hardware to make it all possible. Hopefully by then, suppliers will actually be able to keep up with our insatiable desire for chips. 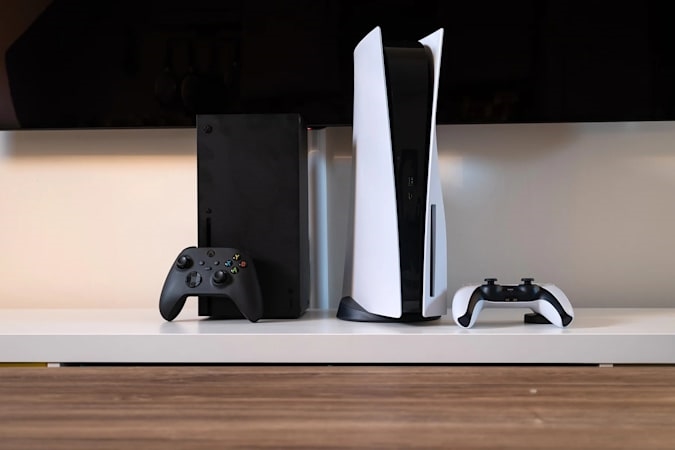