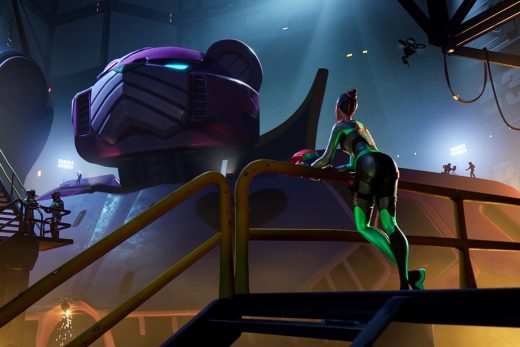 ‘Fortnite’ winds down season nine with a giant-sized battle 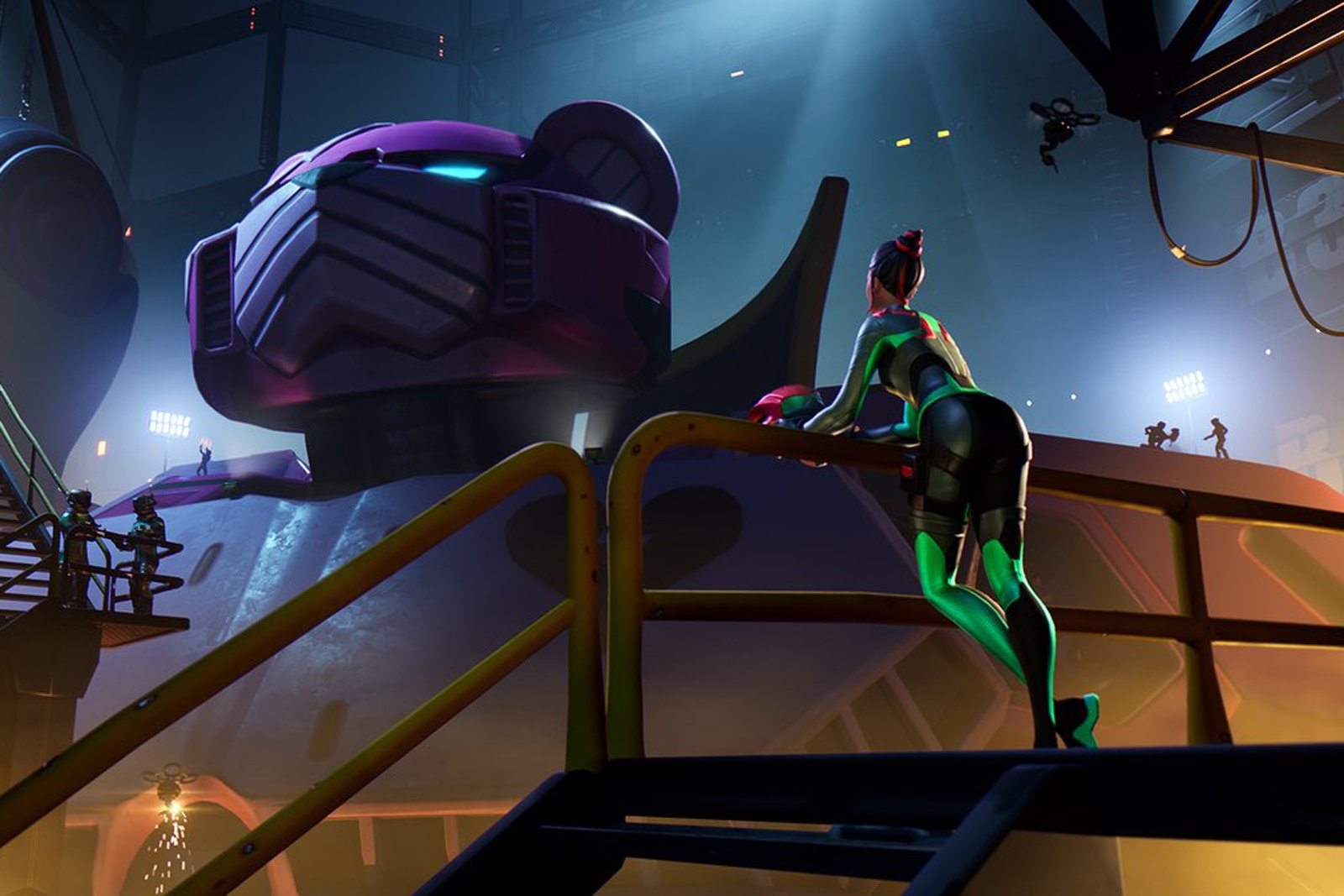 Epic is still finding ways to mark Fortnite‘s season transitions in grand style. The studio just finished a “Final Showdown” event for the end of season nine that interrupted the battle royale with a brawl between a giant monster and an equally massive robot defending humanity. It’s not a spoiler to say the robot won (there wouldn’t be much of a game otherwise). As usual, though, the victory left the map irrevocably changed — you can view the aftermath in the clips below.

The tenth season isn’t expected to start until August 1st, but this could give you an idea of what to expect in a couple of weeks.

Epic doesn’t have much choice but to up the ante, to some extent. Its world changes have become enough of a mainstay that rivals like Apex Legends have followed a similar strategy. If map changes were ho-hum, gamers might be tempted to shift their attention to other games. And as dominant as Fortnite has become, it’s not guaranteed to remain on top forever.

Dude i dont even play fortnite much anymore…

WAS SO EPIC, WHAT THE. pic.twitter.com/iGm7sf05xB

this wat i was doing the whole time #Fortnite #XboxShare pic.twitter.com/0nALeZSNeg