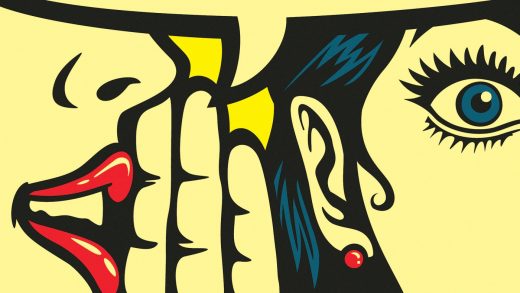 Four hidden reasons you might be rambling at work

Several years ago, someone sent me a Fortune 100 executive for coaching. His main problem? “He talks too much.”

I was curious to see what that would look like. So when I met with him, I asked a question that required some elaboration. He ended up rambling for 45 minutes nonstop. I was exhausted. When I recovered, I decided that first, I needed to help him figure out why he talked so much. Once we got that down, then we tackled how to be concise and deliver more impact.

Maybe someone told you that you need to be more succinct when you speak. Don’t feel bad–science is to blame. Humans are programmed by evolution to be chatty; we use verbal communication to survive. But some of us are more talkative than others, and there’s hardly a clear-cut, universal definition for what constitutes excessive chatter in which situations. To help you figure out whether you’re your office rambler, it helps to unpack some of the most common motivations for talking a lot at work. Here’s when and why you might be overdoing it–and what to do instead.

You might be guilty of this if you always need to know what people think. Subconsciously, your mind is probably telling you that you’ll get the feedback you want, eventually, if you keep talking. Sure, this might be true in some cases. But even then, the person you’re chatting with might give feedback just to shut you up.

Next time you catch yourself wondering what the other person thinks, make your point immediately, and then ask them for feedback (rather than ramble until they interrupt you). You’re more likely to get an honest answer this way.

You probably talk a lot when you’re anxious, so you can get into a rhythm and ultimately calm yourself down. Unfortunately, you’ll just end up creating a vicious cycle. Going on and on isn’t likely to shut down your negative self-chatter. In fact, it might make it even worse.

Rather than talking too much to steady your nerves, think about the idea that you’re trying to convey as opposed to the best words to convey it. As I’ve written previously, focusing on your message allows you to let your thoughts flow more freely. You’re less likely to speak too much (or too fast) once you’ve gotten some clarity on the actual concepts you’re communicating.

3. You want to teach others rather than influence

You talk too much because you want the audience to share your point of view. You view your role as a teacher, mentor, or coach, and you believe that the way to get your listeners to agree with you is to tell them everything you know.

The thing is, you won’t change their minds by spitting out more information. In fact, it’s unlikely that you’ll persuade them to believe what they don’t already think without having a two-way conversation. What you can do, however, is put yourself in the mind-set of an “influencer.” No, I’m not talking about posting excessively on social media–I’m talking about showing (rather than telling) why your point is relevant. One effective way to do this is to present a quick story that illustrates your point. Just make sure that you omit unnecessary details.

4. You want people to see you as powerful

You might also hold the belief that the more airtime you occupy, the more people will see you as powerful. While occupying some airtime is certainly important, there is a point of diminishing returns. In fact, if you get a reputation for talking too much, you’ll lose your power. People are more likely to see you as a grandstander.

There’s nothing wrong with being talkative. Unfortunately, too much chatter might curtail your leadership presence. If you understand why you’re prone to rambling in the first place, you can learn to do it less and communicate your message effectively. You’ll not only become a better talker, you’ll also gain some self-awareness as a result. 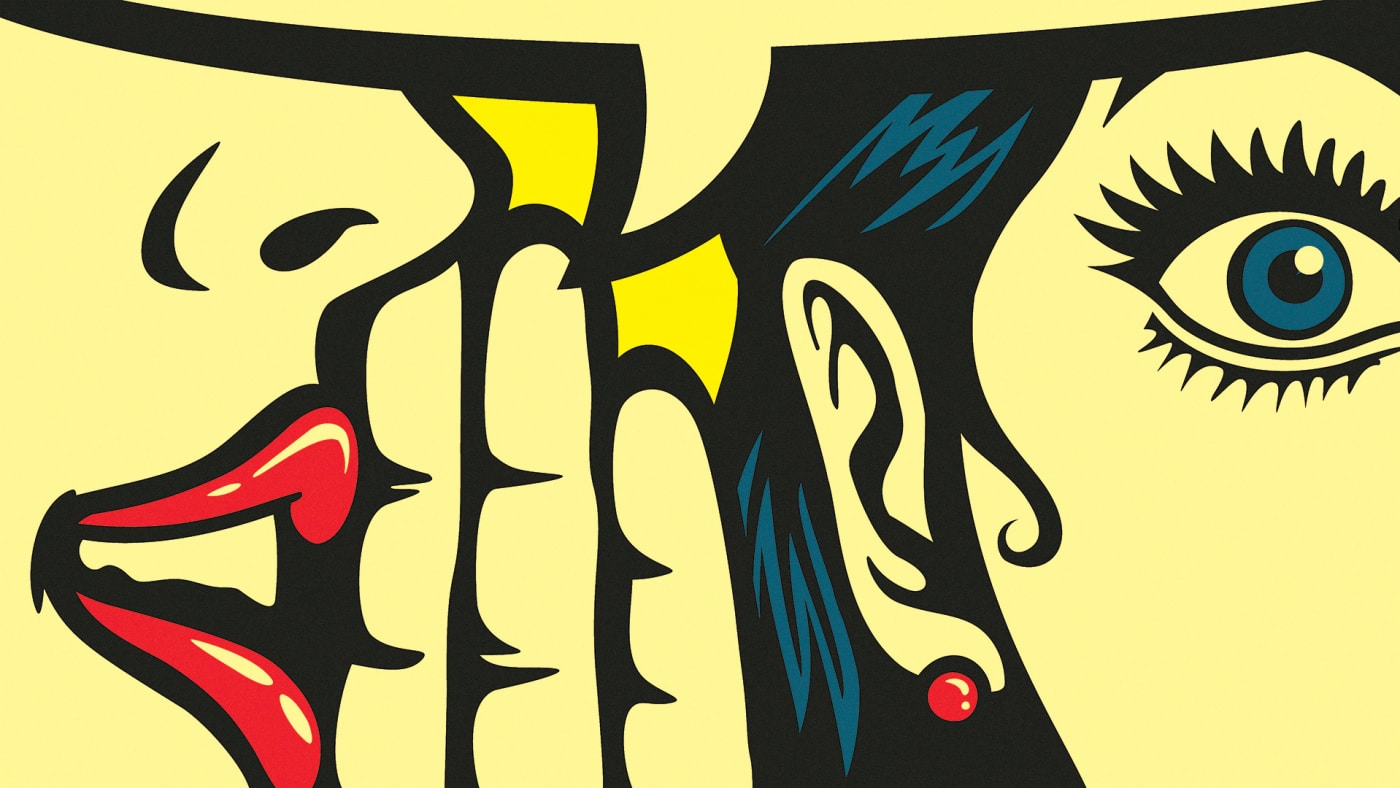