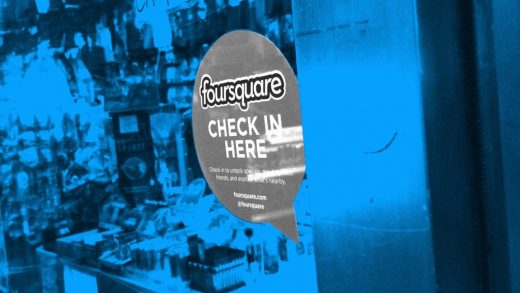 Foursquare isn’t taking any chances in the wake of the new coronavirus outbreak.

The location data startup temporarily closed its New York City office today out of “an overabundance of caution,” a spokesperson confirmed to Fast Company. Employees were told to work from home, although Foursquare denied having any confirmed cases of the virus among its ranks. The company did not respond to a follow-up question about how long the shutdown will last.

As of Friday afternoon, New York State had 33 confirmed cases of COVID-19, with 11 of those diagnosed in the last 24 hours. Most of the cases are centered around Westchester, north of New York City, but the entire metropolitan area has been on high alert over the last several days. Face masks and other protective outerwear are becoming an increasingly common sight on subways and commuter trains, and workplaces across the city are stocking up on Purell and reminding employees to wash their hands. But so far, most have stopped short of telling their employees to stay home.

Foursquare is not alone, however. The retailer Gap Inc. also closed its New York City offices today after one of its employees was diagnosed with the virus, Bloomberg reported.

New York is one of several hotspots around the United States where coronavirus diagnoses are mushrooming. Globally, the number of confirmed COVID-19 cases topped 100,000 today, with more than 3,400 deaths. 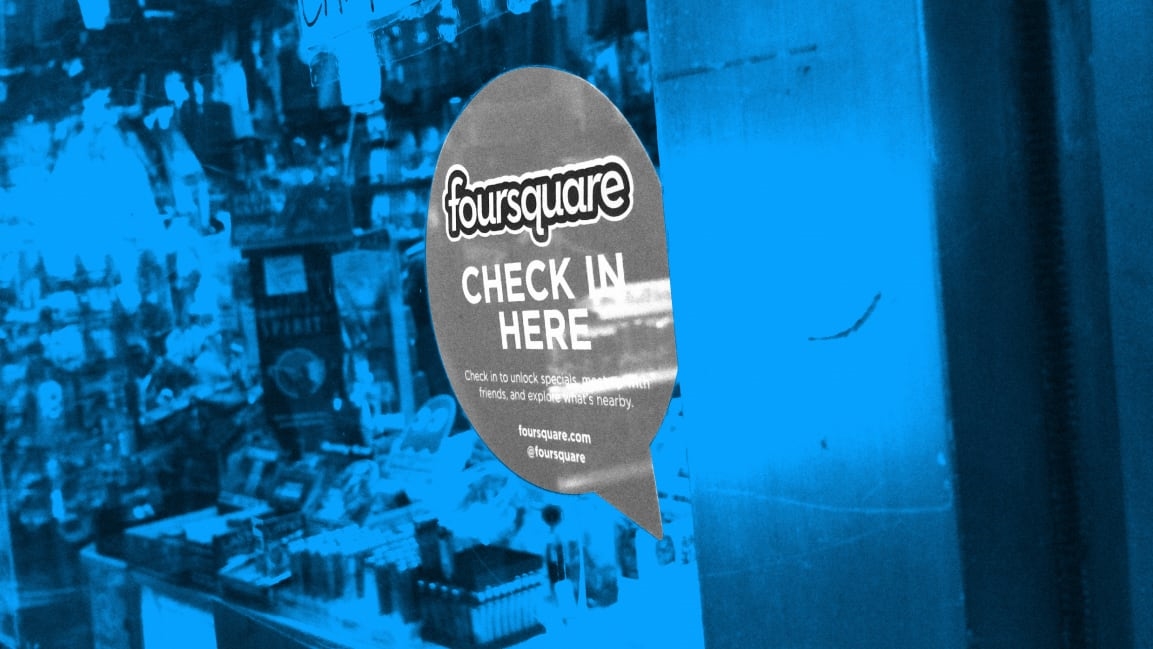