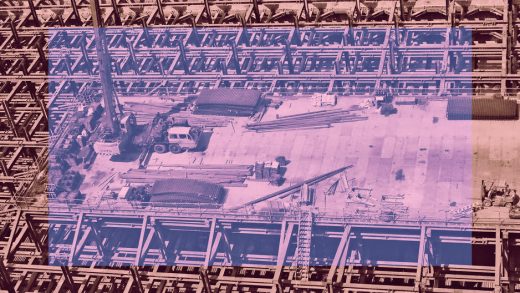 Foxconn Is Having Ongoing Talks With Pennsylvania About A New Factory

As it gears up for a possible U.S. expansion, Apple’s go-to manufacturer is kicking the tires in one of the crown jewels of Donald Trump’s surprise electoral victory—Pennsylvania.

In December, representatives for Foxconn contacted a Taiwan-based trade representative for Pennsylvania to discuss a potential factory in the state, Fast Company has learned. Specifically, the Foxconn people wanted to know about state programs available to large companies considering building factories, and presumably creating jobs, in Pennsylvania. Such programs often offer special accommodations on tax and land rates as a way of attracting new companies.

The initial contact led to the Pennsylvania trade rep traveling to China to meet casually with Foxconn’s chairman Terry Gou at an event in Shenzhen last Sunday. In response to an inquiry about the plans, a spokeswoman from the Pennsylvania Department of Community and Economic Development told me in an email that Gou “expressed a desire to invest in Pennsylvania, but the meeting did not address specifics on a proposed project as of yet.”

A high-profile factory in Pennsylvania—a key battleground state that featured prominently in Trump’s campaign strategy toward the end of the election—would bode well for the new president, who is already in the habit of taking direct credit for job creation he had no role in. However, Foxconn’s plans are far from solidified. The state is likely one of a number of states the company is looking at. Meanwhile, the Pennsylvania spokeswoman said that because Foxconn was vague about what they were thinking of building in Pennsylvania, the trade representative was able to provide only general information to the company. Nikkei reported on Monday that Foxconn has discussed building a plastics molding plant in Pennsylvania.

Apple’s role in Foxconn’s plans for a U.S. expansion is still unclear. Some reports have said that Apple would provide as much as half of the capital needed to build a new facility in the United States. Producing devices for Apple represents about half of Foxconn’s business. Foxconn has been pumping out 100 million iPhones on average per year.

Apple may be motivated to bring more manufacturing to the U.S. to appease the administration of President Trump, who railed against the exportation of manufacturing jobs during his campaign. Trump went so far as to threaten to place a 45% tariff on foreign-produced produces entering the U.S. market. He also called on Apple specifically to make the iPhone in the United States.

Apple may be trying to establish an amicable relationship with the new administration as part of an effort to influence future decisions.

Of course, if Apple and Foxconn made the surprising choice to move all iPhone manufacturing to the U.S. (“Designed in California, Made in the USA”), the price of the iPhone would go up dramatically. Estimates based solely on increased labor prices say the cost of an iPhone would double or more. And that doesn’t even factor in the high cost of building the facilities and moving the human manufacturing expertise from China to the U.S.

The Trump administration has yet to show its cards on key issues like H-1B visas and tax reform. Apple may be trying to establish an amicable relationship with the new administration as part of an effort to influence future decisions on a range of tax, trade, and regulatory issues. 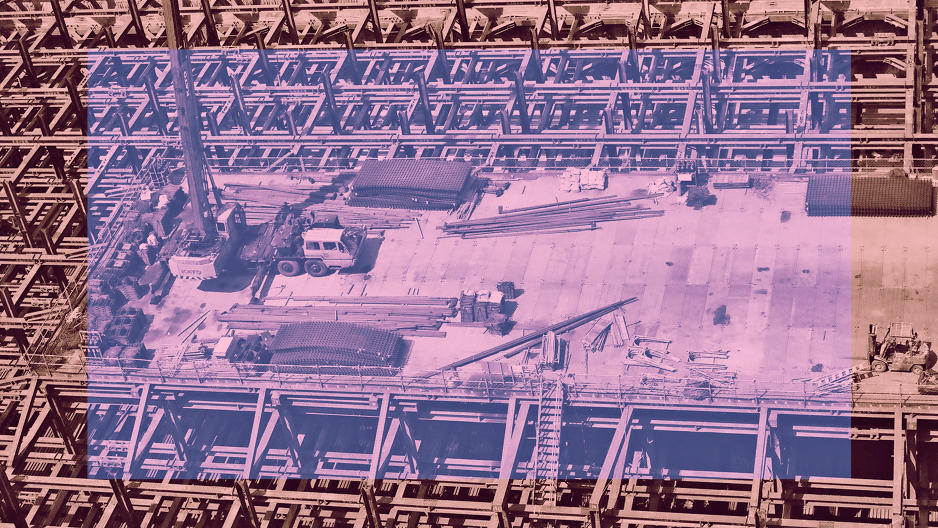