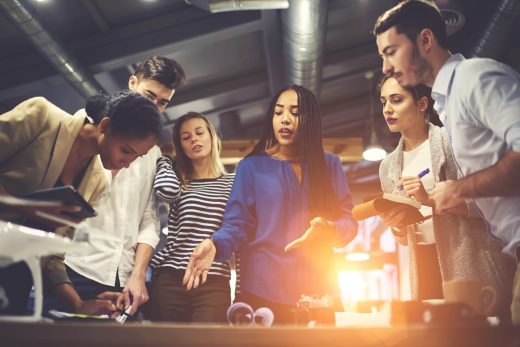 Free Up the World’s Best Entrepreneurs to Keep Inventing

Free Up the World’s Best Entrepreneurs to Keep Inventing 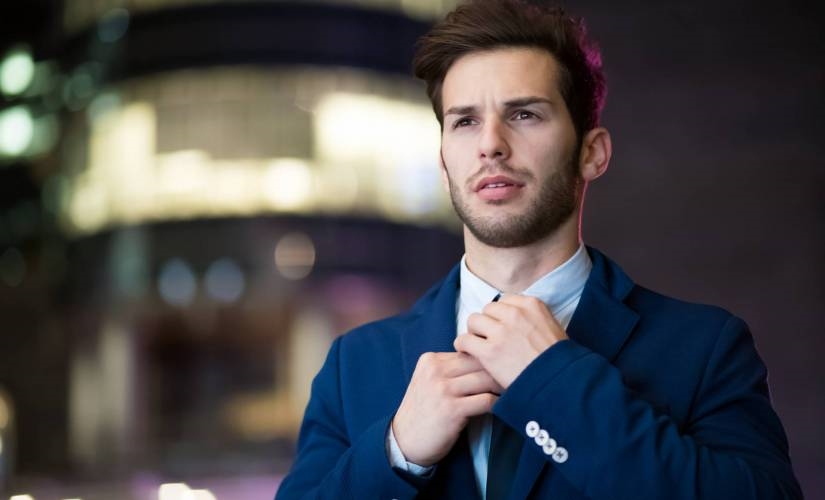 Thomas Edison wasn’t just known for his startup, the Edison Company. He was known as an inventor — and a prolific one at that. He contributed to innovations, including the phonograph, the light bulb, the motion picture camera, and others. In generating ideas and inventions that had a profound and lasting impact on the world, Edison became synonymous with invention. How do we free up the world’s best entrepreneurs to keep inventing today?

These days, Silicon Valley has become synonymous with the concept of the invention, even to the point of satire. But Silicon Valley isn’t producing new Edisons. The fundamental model that powers Silicon Valley’s innovation runs entirely contrary to what is required to foster and empower the greatest inventive minds among us.

Under the traditional VC model, Silicon Valley entrepreneurs can rarely tuck more than one invention under their belts, as each venture represents a 7- to 10-year journey from inception to exit. Given the low odds of success, plus the high stress involved, entrepreneurs often hang up their hats after one or two exits.

Most enter into the venture capital world itself — a form of high-class retirement that lets you be a part of the invention action but without the stress of operating companies. It’s an accepted model—but it’s also a waste of unique, creative potential.

The best entrepreneurs can scale businesses faster and scale themselves across multiple ventures. These are known as venture or startup studios, and they are finding great success in today’s market.

The Startups That Create Startups

Over the past year, venture studios have seen an impressive influx of funding, marking the beginning of a sea change in how new companies are conceived and grown. Late last year, for example, startup studio Atomic closed on the second fund of $ 150 million. Then, just this spring, Madrona Venture Labs announced its own new funding of more than $ 11 million.

The venture studio model is designed to attract and nurture first-time and experienced entrepreneurs alike.

The venture studio provides more than capital, advice, and introductions to entrepreneurs; it provides hands-on help. That’s why we’re going to see this model become more popular over time. Where traditional VC funds provide capital to and scale their bets across several startup ventures that fall within a set of pre-established parameters.

The venture studio alleviates the typical downside of tethering an entrepreneur to a single company for a decade or more.

Overall, the venture studio model is proving advantageous for many. The existing venture capital model is inherently risky and tasks first-time entrepreneurs with the need to become first-time CEOs and first-time operators. In this required transition from inventor to operator, many VC-backed startups either fail or don’t live up to their full potential.

In contrast, the venture studio model addresses the problem of inexperience by putting more hands on deck (and experienced hands, at that) around a good idea. In this way, they not only reduce risk, but they relieve the pressure on the best entrepreneurs and allow those individuals to scale themselves across multiple inventions.

Placing better bets to free up the best entrepreneurs to keep inventing.

The durability of the venture studio model will be proven out by its alignment with the nature of entrepreneurship itself. Across the board, venture studios move innovation in the right direction, freeing up the best inventors to do what they do best: invent. This is important because these days, there’s more money than great entrepreneurs to invest in. Capital following ventures will likely scale faster than the number of quality founders.

The venture studio is likely to prove more sustainable than the current VC model as talent becomes scarcer than capital.

The venture studio model — which doesn’t accept 10 lost investments just to achieve one outsized winner. The venture studio is likely to prove more sustainable than the current VC model as talent becomes scarcer than capital. Betting on and supporting many ideas from the best entrepreneurs is a more efficient way to deploy capital. Ultimately, it leads to better returns, better companies, and more invention.

The post Free Up the World’s Best Entrepreneurs to Keep Inventing appeared first on ReadWrite.

Justin Choi is a serial entrepreneur who has founded and sold successful companies across various sectors, including mobile games, advertising and media, and app development. He holds multiple patents, and advises organizations, from startups to large scale enterprises, on innovation and technology. Justin currently serves as Head of Product Strategy at Cie Digital Labs and as the CEO of Nativo. 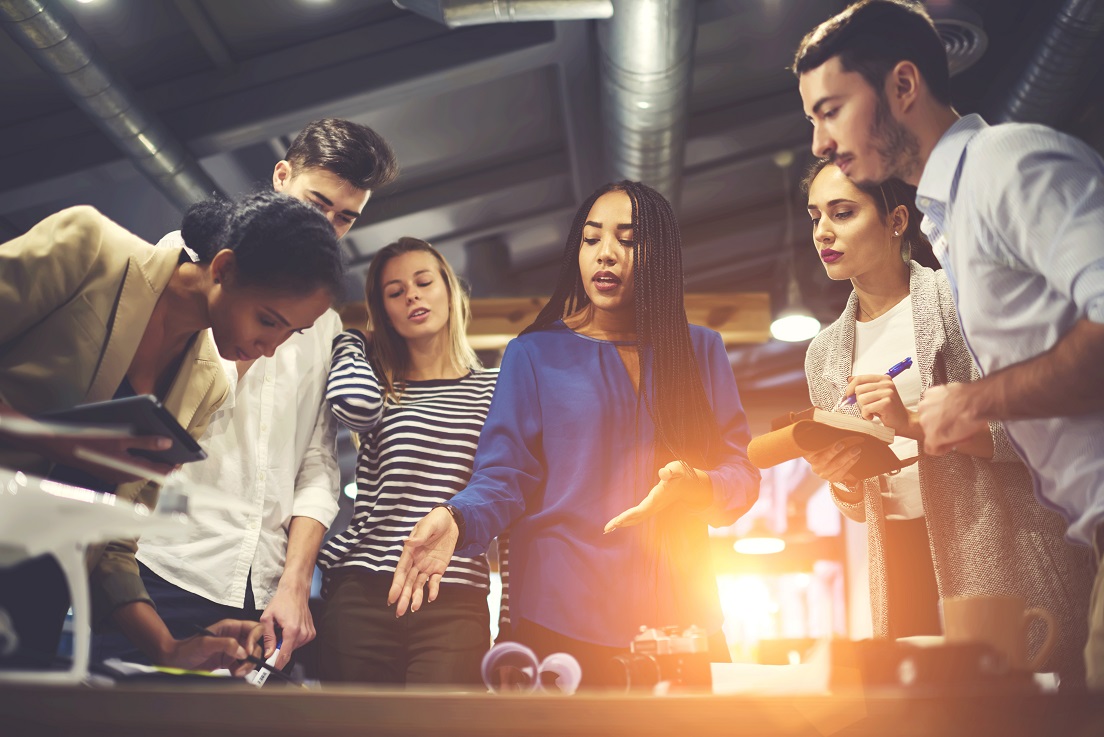