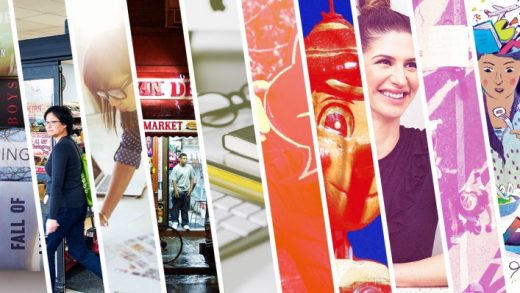 In September we learned which books have helped Microsoft CEO Satya Nadella shape his leadership style, why one former Trader Joe’s employee preferred the grocery chain’s work culture to the offices she’s worked in since, and what it takes to boost your efficiency during an ordinary workday.

These are the the stories you loved in Leadership for the month of September:

Nadella is a big reader. As he tells Fast Company’s Harry McCracken, “Without books, I can’t live.” He credits his approach to turning Microsoft around to some of the lessons he’s learned through deep reading in history, economics, technology, and management. One of Nadella’s top book recommendations: Nonviolent Communications by Marshall Goldberg.

2. What Trader Joe’s Figured Out About Work Culture That My Other Past Employers Haven’t

For one former Trader Joe’s employee, the grocery store offered an even more supportive culture than the politicians’ offices and newspapers she’s worked for since.  Hayley Benham-Archdeacon explained why the California chain left such a lasting impression on her as a teenager–and why it can actually be good to report to lots of middle managers.

3. This Is How To Actually Work Smarter, Not Harder

For many of us, the idea of working smarter without working harder may seem like an impossible pipe dream. But as Gwen Moran reports, it’s all about adopting small, consistent habits that can improve your working life–no need for a huge, ambitious overhaul. Here are a few of the best changes you can try making right away.

When we ran a story earlier this month about Bodega–the startup that wants to place minibar-like containers in apartments and on street corners–the internet reacted swiftly and for the most part, negatively. Bodega soon published an apology on Medium, which wasn’t very well received, either. Soon after, Mike Su, chief product officer at the Latino-focused media company Mitú, shared his views on what that apology should’ve included.

5. These To-Do List Methods Will Help You Finally Get Organized

Struggling with a to-do list that seems to get longer and longer throughout your workday? You’re not alone. But new productivity apps and hacks won’t solve everyone’s problems equally. That’s why we rounded up nine different methods you can try for yourself. If one doesn’t work, you can always try another.

6. These Expressions Make You Sound Like You Don’t Know What You’re Talking About

If you’re a manager, you might worry about sounding too controlling, but there are times when softening your language hurts your credibility. In fact, certain phrases can even make you sound less knowledgeable than you actually are. For example, saying, “I’m not sure, but . . .” just for the sake of appearing modest won’t do you any favors.

7. This Is How To Spot A Lie On A Resume

Lying on your resume is an obvious job-seeking sin. But it happens a lot more often than you might think. In one recent survey, nearly half of respondents claimed to know at least one person who’s fibbed on a resume. But these lies aren’t always easy to spot–so this month Fast Company asked career experts which red flags hiring managers tend to look for. Here’s what they said.

8. The Secret Meanings Behind Four Of The Most Common Interview Questions

Some of the most common interview questions might seem trite and annoying to answer, but there is a reason why recruiters and hiring managers keep asking them. As Fast Company‘s Rich Bellis discovered this month, when you’re asked to describe your weaknesses, interviewers are likely testing your honesty and self-awareness. Here are some other insider clues into what an employer is really trying to figure out when they toss a cliché-sounding question at you.

This month author and TED Talk maven Brené Brown shared her take on what’s contributing to the fractious state of U.S. politics these days: in short, loneliness. As Brown sees it, our common tendency to deny how lonely we may feel makes us turn to fear and suspicion, which only exacerbates the us-versus-them mentality that seems to dominate American politics today.

10. Nine Newsletters To Make You Smarter

There’s a newsletter for just about everything, but how do you decide what’s worth your while without subscribing to dozens at a time and clogging your inbox in the process? If your goal is to be informed about the world, Fast Company‘s David Lidsky has rounded up nine newsletters that can help, covering everything from the most incisive new data sets to factoids on innovative and notable women. 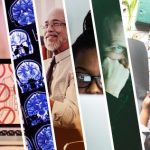 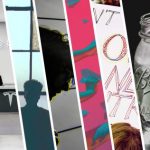 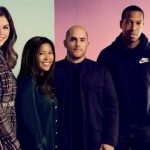 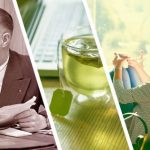 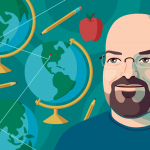 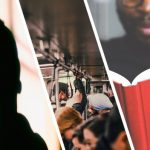 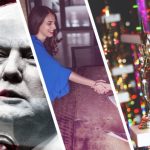 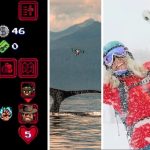 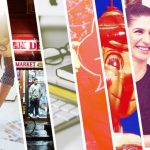 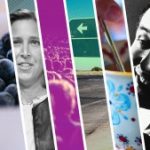 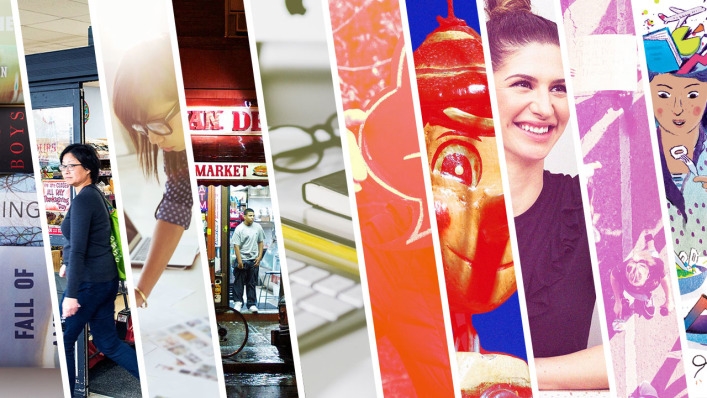