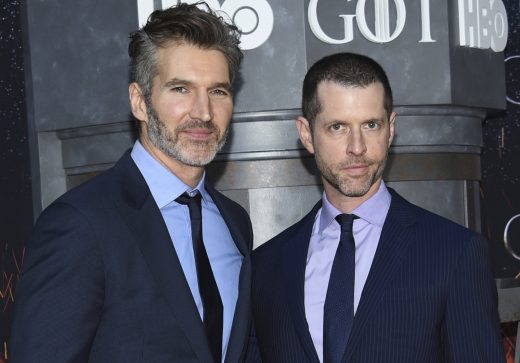 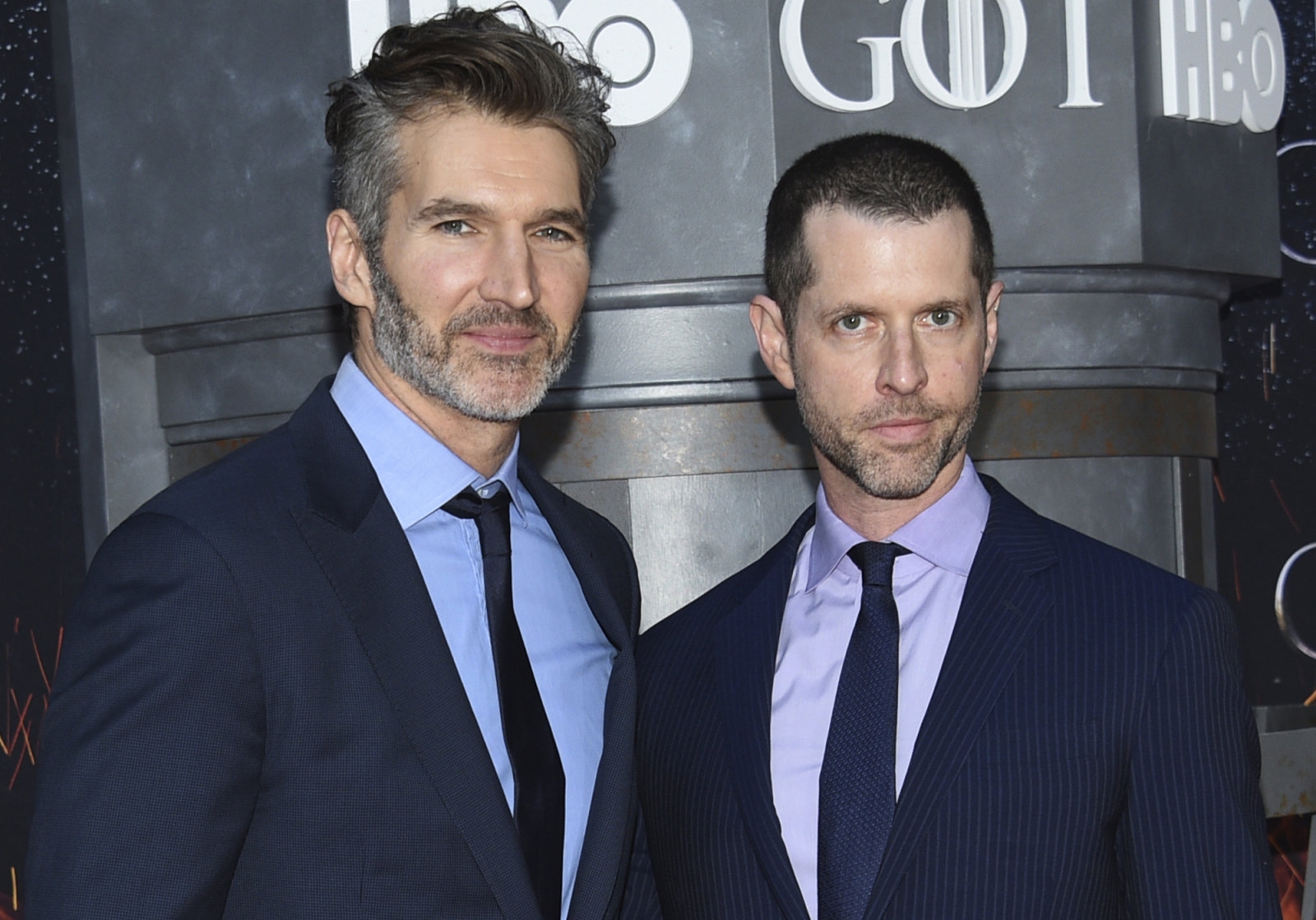 That new trailer for The Mandalorian isn’t the only Star Wars news to come out tonight, as Disney has announced that a planned feature film trilogy from David Benioff and D.B. Weiss is now off. The deal was announced with much fanfare about a year and a half ago with plans to release the first movie in 2022, but in the time since, Lucasfilm released Solo: A Star Wars Story to disappointing results, Benioff and Weiss signed a huge overall deal with Netflix worth a reported $200 million and the Game of Thrones finale happened — some of us have different feelings about that.

According to the pair in statements released to Deadline and The Hollywood Reporter, the problem is just one of those things: “there are only so many hours in the day, and we felt we could not do justice to both Star Wars and our Netflix projects.”

Other things that have changed include the details around Disney+, and that Marvel boss Kevin Feige is working on a Star Wars project, in addition to the planned trilogy helmed by Rian Johnson. While this trilogy may be on ice, we’ll see even more in that world over the next few years, even after The Mandalorian debuts on November 12th, and Star Wars: The Rise of Skywalker hits theater screens on December 20th.