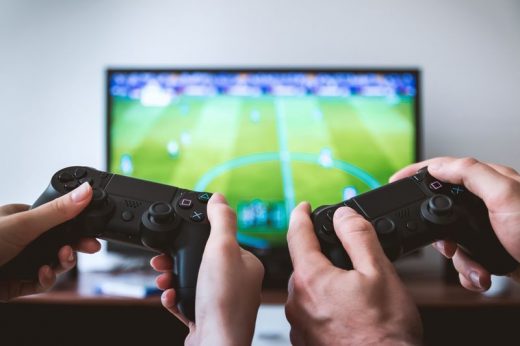 Game On: 4 Ways a VPN Can Help You Play Online

With current net neutrality laws being repealed, VPNs are more popular than ever. But while VPNs are traditionally used to help users unblock specific websites and browse anonymously, they can also help you up your game — literally.

If you’re tired of dealing with slow load times, constant in-gaming lagging, or worse, spamming attacks, here’s how a good VPN like ExpressVPN can secure your online network and help you get your game on. 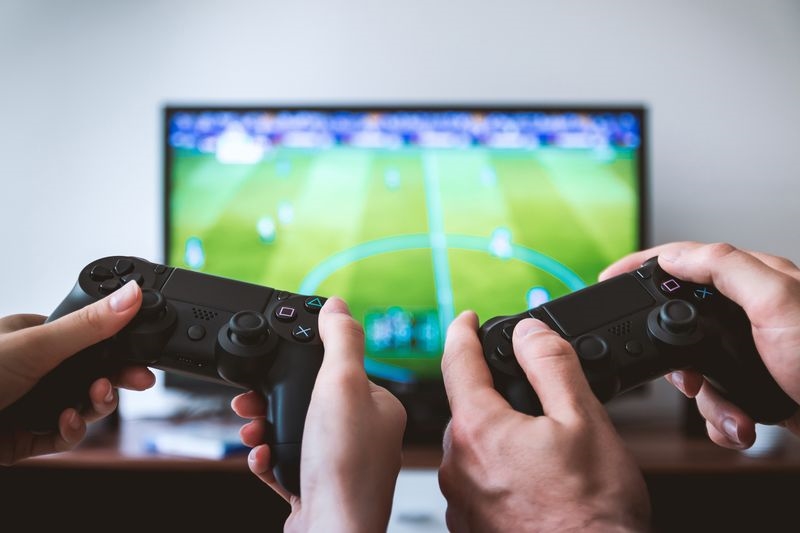 What is a VPN?

Short for virtual private network, a VPN secures your network and opens up a whole new world of gaming possibilities. When you use a VPN, you’re able to hide your IP address and take on another “virtual” address anywhere in the world. You can browse anonymously while enjoying a more secure (and private) online experience. But while a VPN is often used as a privacy tool, it can also be used to help secure your gaming network.

How VPN Can Help You Get Your Game On

#1. Change Your Location and Game in Different Countries

Tired of playing against the same four or five people? Yeah, it happens — especially when it comes to older games like Starcraft (which has recently been updated and is now free to play, btw).

Fortunately, most gaming platforms (including Blizzard’s Battle.net) are divided into regions, and with a handy VPN you can opt out of your current location and face users from around the world. That means you can connect to different host servers and test your skills while you play Diablo, Overwatch, and more.

Here’s how: if you’re located in the U.S., you can connect to an ExpressVPN server location in the UK and switch your online profile to Europe. You’ll instantly be in touch with a new host of users, giving you more chances to test your skills.

As mentioned above, ExpressVPN makes it possible to connect to server locations in different countries. By connecting to a VPN server, you can access the web as if you were actually IN that location, meaning all the sites and services that were restricted to that area will immediately be available. Yup, this includes region-locked games, too.

When the Pokemon Go craze first hit a few years ago, it came out in the States before it came out in Asia. Nintendo fans across the Pacific were quick to employ VPNs to switch their App Store region and download Pokemon Go from a US-based VPN location. It worked like a charm, and within hours VPN use surged among first-time users.

With more Android and iPhone releases now coming from low-budget developers around the world, you can use ExpressVPN to change your location and download the latest games with ease.

This one’s been a subject of hot debate, as VPNs on their own usually don’t improve online speeds. That said, a VPN does make it possible to reduce ping times and game with better stability — it’s just a question of finding the right server.

If you’re able to connect to a VPN location closer to where the gaming servers are physically located, you’ll instantly notice an uptick in ping and load times. You’ll likely also lower your latency and experience faster all-around network speeds.

Finally, ExpressVPN can also help keep your network safe in case of an attack. One of the common online spamming techniques these days is the DDoS attack, which stands for distributed denial of service. This happens when a number of devices target your network simultaneously, effectively taking your connection down by overwhelming it with traffic from different sources.

It’s a common last resort for gamers on Battle.net and other e-sporting tournaments, and though it’s highly frowned upon, there’s no real way to stop people from doing it — unless you have a VPN.

Because a VPN sends your information through a secure and private server, there’s no way to find your actual location. Think of it as your own cloak of invisibility: spammers may know you’re there, but they have no real way to find you.

How to Pick a VPN

So now that you know how VPNs help up your game, the next logical question is which VPN to get.

When it comes to gaming, you need a VPN that provides three things:

We’ve tested hundreds of VPNs and none have performed better than ExpressVPN. With VPN locations in more than 140 cities, anonymous servers, and the most powerful encryption settings available, it’s a clear winner.

Next time you go online, try encrypting your network with a VPN.

The post Game On: 4 Ways a VPN Can Help You Play Online appeared first on MobiPicker.