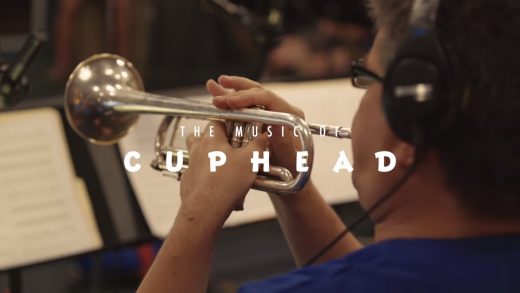 Get a glimpse of the music behind ultra-hard platformer ‘Cuphead’

Cuphead will probably be equally remembered for two things: Its already-infamous punishing difficulty and its gorgeous hand-drawn look. But folks shouldn’t count out its delightful big band/swing soundtrack, which pairs perfectly with the game’s 1930s-esque animated style. Studio MDHR released a teaser video showing a “making of” look into recording the title’s breakaway hit, “Floral Fury.”

The soundtrack was composed by Kris Maddington and performed by 42 musicians, including a 13-piece big band orchestra and various soloists and ragtime pianists. The press material noted influences by Duke Ellington, Cab Calloway and Gene Krupa, so expect more of a jazzy influence in all the tracks we haven’t heard yet. Cuphead lands on leading platforms September 29th for those ready to play this year’s most gorgeous and difficult platformer. The regular soundtrack will be available to buy on the game’s launch day, but for the discerning collector, there’s even a $100 deluxe version on vinyl, which boasts 4 LPs and a handsome case. 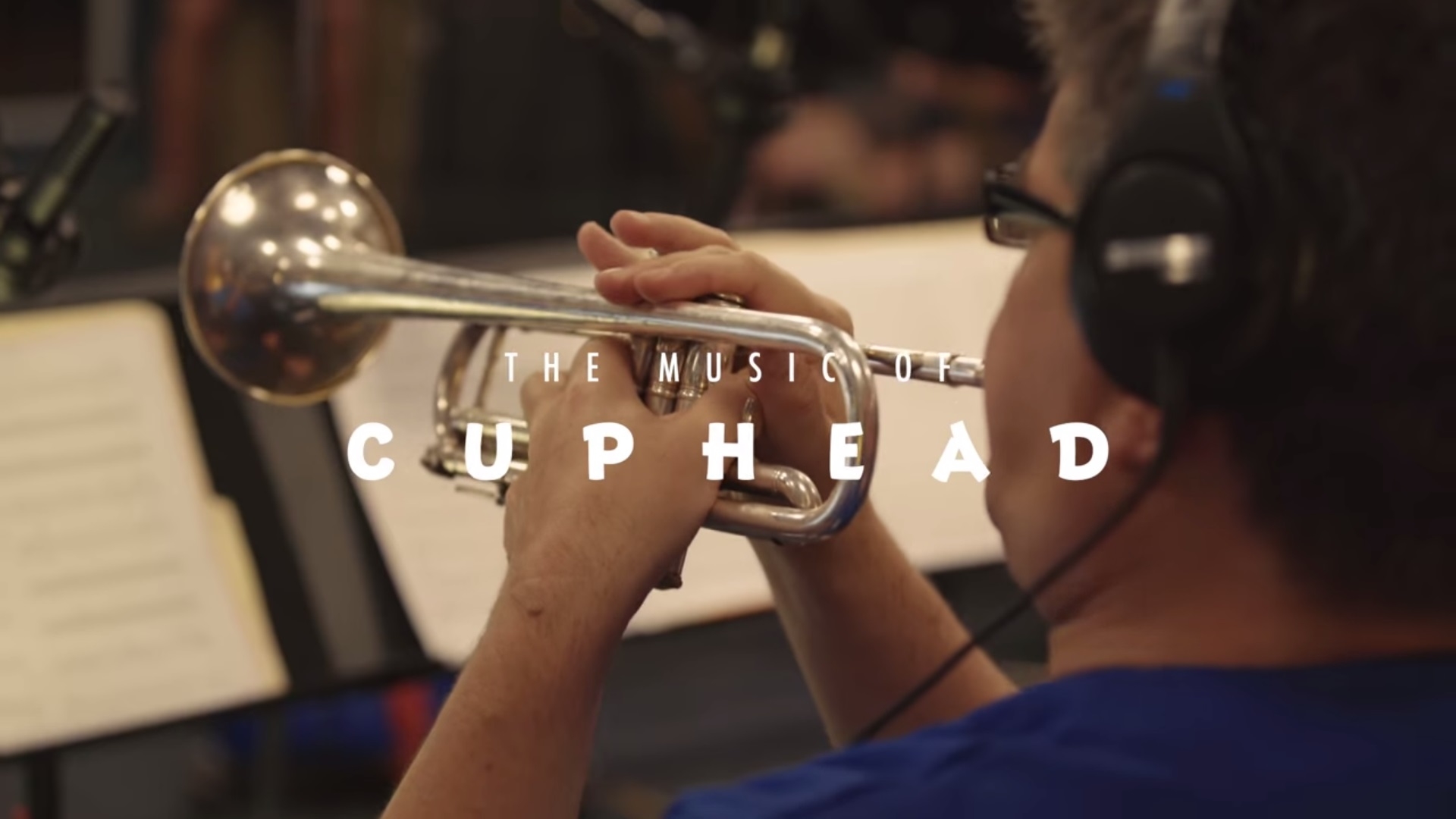