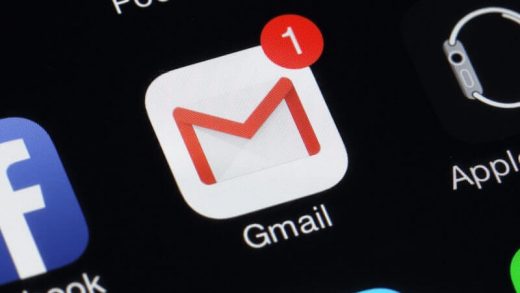 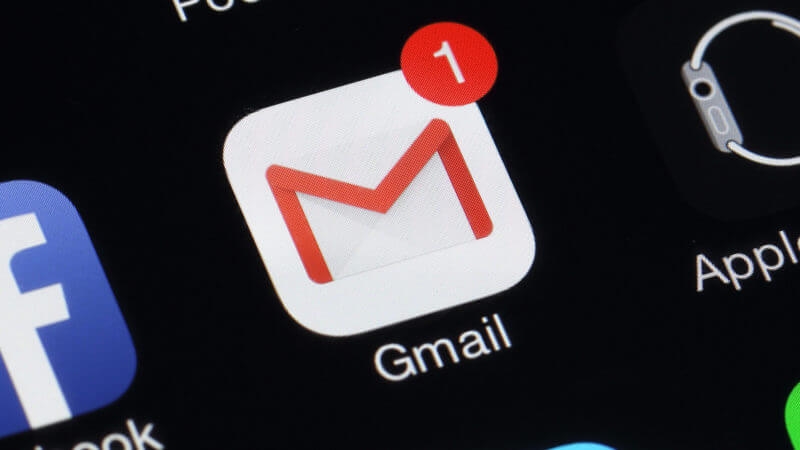 A complete overhaul of Gmail is in the works, according to an email sent to users earlier this week. Google says the Gmail redesign, which will include a new web interface design, new features and offline support, is scheduled to launch in coming weeks.

Gmail users will be able to opt into the new “Gmail experience” via Google’s Early Adopter Program (EAP). The announcement confirmed the Gmail web version will get a “fresh, clean” look and “Smart” replies, which are currently only available in the Gmail mobile app.

There will also be a snooze feature that lets users “snooze” emails and decide when to make them reappear in their inbox.

Google says offline support will be available following the EAP announcement: “We previously announced that we’re moving Chrome apps, like Gmail Offline, to the web. As part of this effort, we’ll introduce native offline support in the new Gmail experience by June 2018.”

The announcement recommended users watch for more details on Google’s The Keyword and G Suite Updates blogs. Google also noted it would give more information about the eventual shutdown of the Gmail Offline Chrome app in an upcoming G Suite Updates blog post.