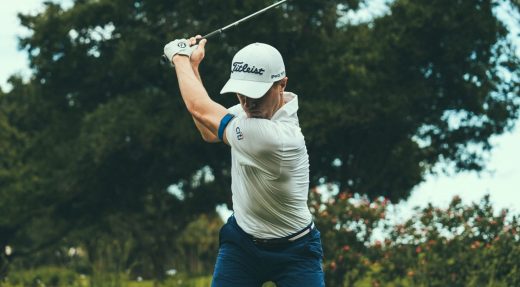 The PGA Tour will use Whoop fitness straps to show the heart rates and other biometric data of players “during defining moments throughout the season,” it announced. The new project could provide interesting data for golf fans by showing which players control their physiology best under pressure.

The Tour had already distributed around 1,000 of the devices to players on the PGA Tour, Korn Ferry Tour and PGA TOUR Champions circuits. On top of helping players monitor their fitness, data from the strap may have indirectly identified the first case of COVID-19 on tour with player Nick Watney. “They’ve done studies where, if your respiratory rate goes up during the night… that’s sort of a telltale sign that you might have something,” said major champ Rory McIlroy back in June. “It was actually his Whoop that told [Watney] his respiratory rate went up, and that’s why he thought maybe he could have it.”

Bryson DeChambeau discusses what he’s been doing to ramp up his ball speed for this year in this @callawaygolf YouTube Clip: https://t.co/9o17wnJBg1 pic.twitter.com/JOkrM5hXfB

PGA Tour players aren’t historically noted for their athleticism, but that has changed over the last few years with stars like US Open champ Bryson DeChambeau. He and other players routinely use $25,000 Trackman launch monitor devices to optimize their swing and ball speeds, ball spin and other parameters to gain an advantage over rivals. After boosting his workouts and putting on 20 pounds, DeChambeau averaged over 330 yards per drive last year, and recently said he’s gunning for driver ball speeds of 210 MPH in 2021 — 40 MPH beyond the average on tour.

The latest Whoop Strap 3.0 uses your heart rate to measure your sleep quality, workout intensity and recovery, while providing advice on how to improve in those areas. Rather than buying it outright like a normal fitness band, you pay $30 a month to (or $18 per month if you pay for a year) to use it. For that sum, you get the band plus all the relevant data from Whoop.

The PGA Tour didn’t specify exactly how the data would be used or displayed during competition, but players who allow its use will be indirectly compensated. “Featured players will receive a $10,000 contribution to the charity of their choice,” the Tour wrote. It will also show Whoop data in a new space called PGA Tour Active, “a new Tour initiative highlighting health, fitness and lifestyles of professional golfers.” 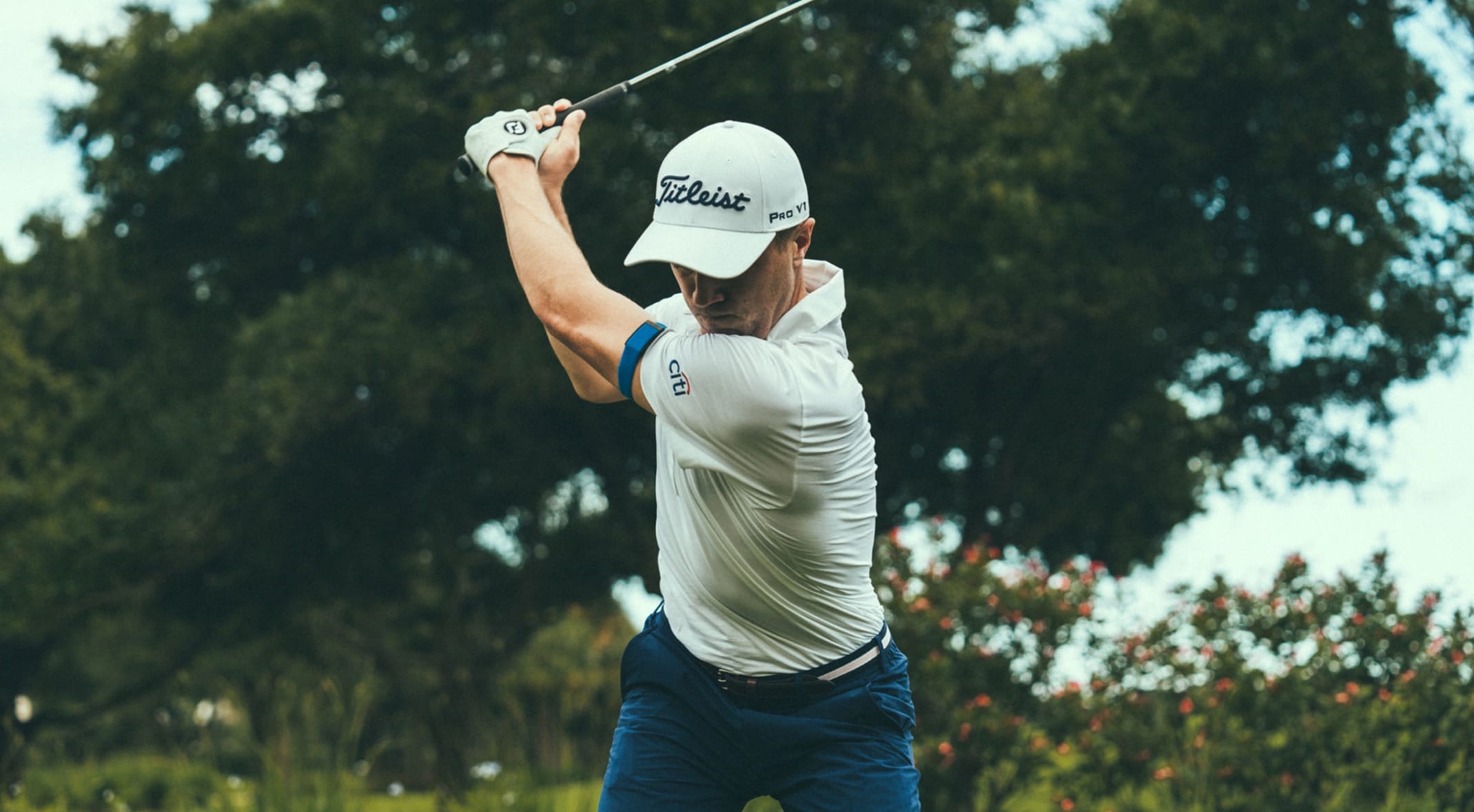