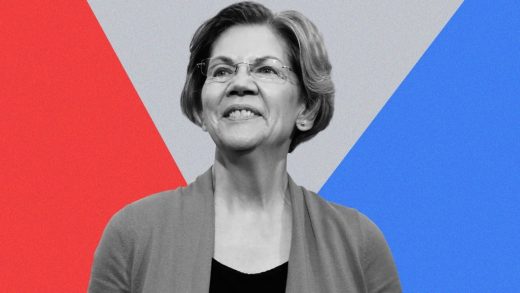 Goodbye, Elizabeth: Women supporters devastated as Warren drops out of the presidential race

Senator Elizabeth Warren of Massachusetts has dropped out of the presidential race. In a press conference in front of her home—the same place she began her campaign 14 months ago, with her then-8-month-old golden retriever Bailey—she returned today with a full-grown Bailey to suspend her campaign, her voice cracking.

“Gender in this race, you know that is the trap question for every woman,” said Warren. “If you say, ‘Yeah, there was sexism in this race,’ everyone says ‘Whiner.’ And if you say, ‘No, there was no sexism,’ about a bazillion women think, ‘What planet do you live on?’ I promise you that I will have a lot more to say on that topic.”

Warren failed to win any states in Super Tuesday, a stunning turn of events for a candidate who was Democratic front-runner last fall. Many of her female supporters are devastated at the lack of broad support for a candidate who excelled at debates and provided dozens of extensively well-crafted policy plans at elizabethwarren.com/plans.

“We had the candidate of a lifetime—someone with energy, vision, and follow-through—and the media and voters basically outright erased and ignored her,” commentator Jessica Valenti wrote in a piece called It Will Be Hard To Get Over What Happened to Elizabeth Warren. “Don’t tell me this isn’t about sexism.” The Atlantic ran an article called America Punished Elizabeth Warren for Her Competence.

Even voters who favored other candidates would be hard-pressed to argue that the loss of Warren is not a striking blow to the Democratic party’s view of itself as the party of diversity and inclusion. Remaining candidates Bernie Sanders and Joe Biden are both avidly seeking her endorsement, although she has not yet offered one. Instead, Warren said today she is focusing on staff, supporters, and volunteers.

“I have no regrets at all. This has been the honor of a lifetime,” she said. “I’ve had a chance to get out and talk with millions of women.” 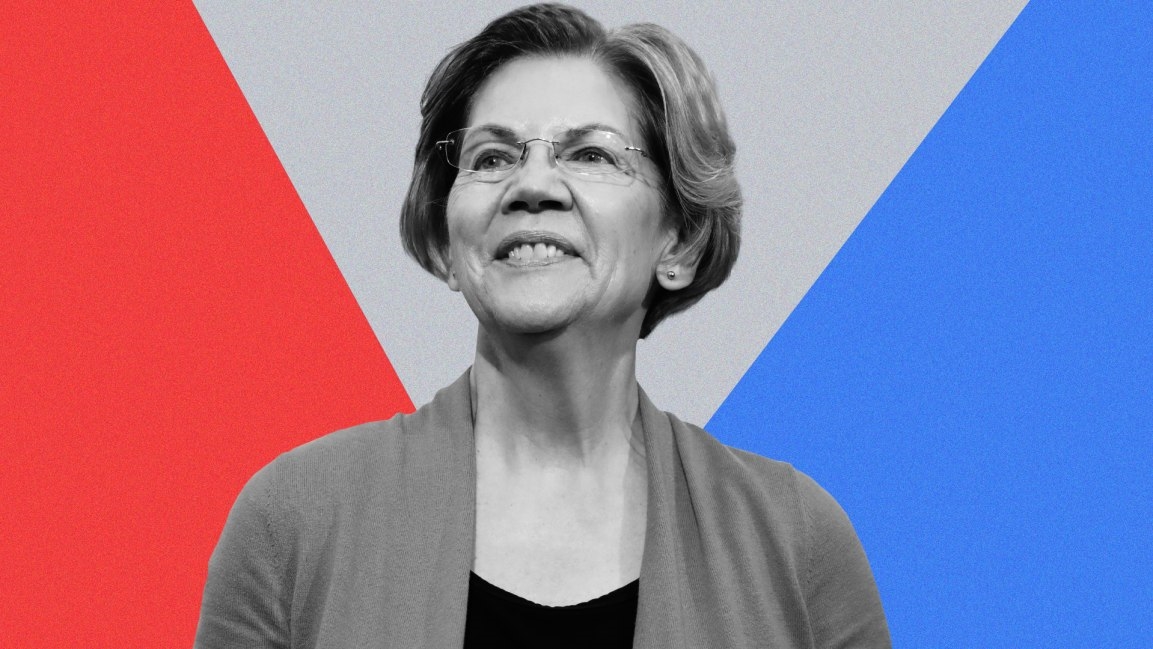