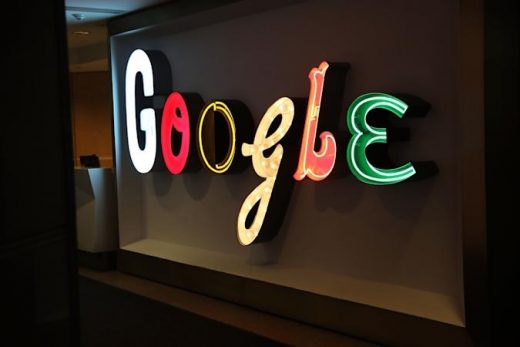 Google says it didn’t do anything wrong, however. 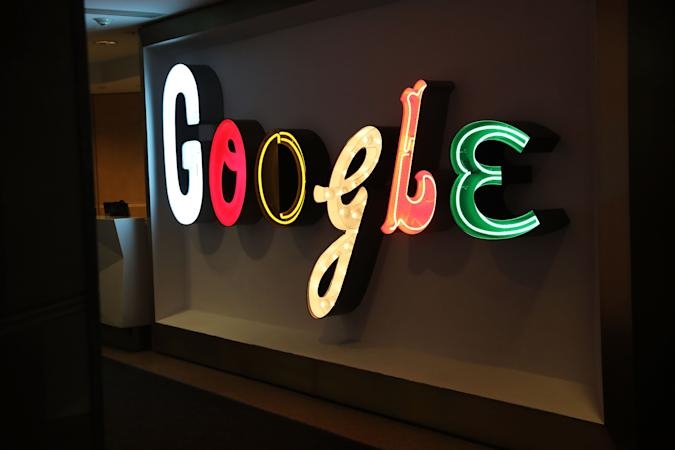 Texas thinks it might have an edge in its antitrust lawsuit against Google. MLex and the Wall Street Journal have found unredacted court documents showing that Google ran a program, Project Bernanke, that allegedly gave its ad purchasing system an edge over rivals. The internet giant used data from publishers’ ad servers to steer advertisers toward the price they’d have to pay for ad placements, but didn’t tell this to the publishers selling those ads. This amounted to insider trading, Texas claimed, as it could use exclusive info to undercut competing ad-buying systems and pay publishers less.

An internal presentation from 2013 showed that Project Bernanke stood to make $230 million that year. Texas saw this as evidence Google was capitalizing on its advantage.

Google acknowledged the existence of Bernanke in the court documents, but said it hadn’t done anything wrong. The info was “comparable” to what you’d find with other ad buying tools, according to the company. A spokesperson told the WSJ that Texas’ complaint “misrepresents” large parts of its ad business, and that it intended to challenge the state in court. It pointed to a UK regulator’s determination that there was no advantage.

Whichever interpretation is correct, the court filing shows how Texas intends to pursue its antitrust case — it’s convinced Google was making behind-the-scenes arrangements, such as a reported “sweetheart deal” with Facebook, to give itself an unfair edge over the competition. The state could have a strong case if the court agrees with the basic premise, but it would be in serious trouble if there’s a difference of opinion.