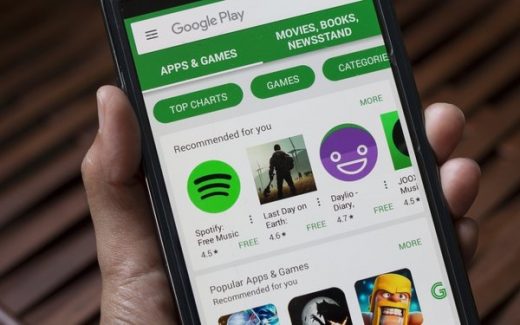 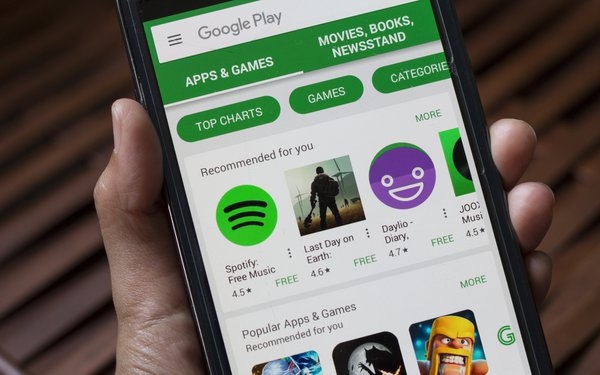 Five Senators are urging Google and Apple to crack down on apps that could disclose information to the government about women who seek abortions.

“We are concerned that anti-abortion prosecutors and other actors will attempt to access and leverage personal information — including data regarding location, online activity, health, and biometrics — in ways that threaten the wellbeing of those exercising their right to choose,” Senators Ed Markey (D-Massachusetts), Elizabeth Warren (D-Massachusetts), Ron Wyden (D-Oregon), Bernie Sanders (I-Vermont) and Cory Booker (D-New Jersey) said Friday in a letter to Google CEO Sundar Pichai.

“The Google Play Store should prohibit apps available for download from engaging in data practices that may victimize individuals who seek or have sought abortion services,” the letter continues.

Markey and the others sent a similar letter to Apple on Friday.

The letters come several weeks after a draft of a Supreme Court opinion overturning Roe v. Wade was leaked to Politico.

Chief Justice John Roberts confirmed the authenticity of the draft, but said the opinion is not yet final.

If Roe v. Wade is overturned, 26 states are expected to pass new restrictions on abortion, or enforce existing restrictions that were previously considered unconstitutional.

“Information about app users’ fertility, browsing history indicating an interest in contraception, or location information showing that a user visited a gynecologist could become a data trove for actors who are intent on targeting, intimidating, and harming individuals who seek abortions or individuals who simply take steps to promote their reproductive health,” the lawmakers write.

They add that Google’s and Apple’s policies “must require available apps to prohibit and protect against data practices that threaten individuals seeking abortion services.”

The lawmakers pose a host of questions to the companies — including whether they will require apps available on their marketplaces to notify users about governmental requests for data, and whether they will prohibit apps from collecting or sharing data about location, health and biometrics without users’ consent.

Earlier in the week, more than 40 Democratic lawmakers urged Google to shed location data that could be used to prosecute women seeking abortions.

Lawmakers tell Google and Apple: “We are concerned that anti-abortion prosecutors and other actors will attempt to access and leverage personal information — including data regarding location, online activity, health, and biometrics.”
MediaPost.com: Search & Performance Marketing Daily