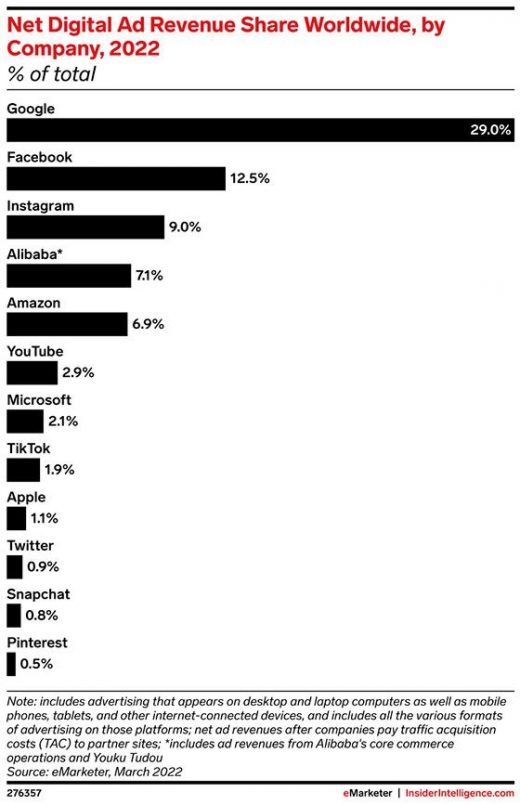 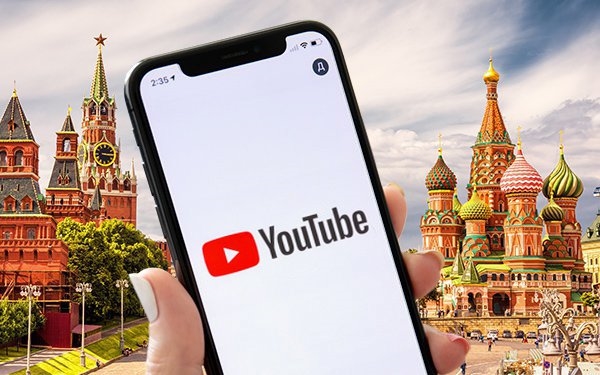 Alphabet is scheduled to release Q2 2022 earnings on Tuesday, but that didn’t stop Russia from fining its subsidiary Google about $34.2 million, or 2B rubles, for allegedly abusing its position in video hosting.

The Federal Antimonopoly Service (FAS) claims the Alphabet technology and search company “abused its dominant position in the YouTube video hosting services market,” according to one media outlet.

The decision — the latest multimillion-dollar fine as part of Moscow’s push against foreign tech companies — will only further isolate Russian citizens and force any remaining U.S. companies out of the country.

FAS added that Google must pay the fine within two months of the fine being issued.

“We will study the text of the official decision to define our next steps,” Google said in a statement to Reuters.

Wall Street analysts believe that Alphabet’s Q2 2022 earnings, which the company plans to release today, are expected to rise based on cloud services, but Insider Intelligence estimates Google and YouTube still lead in advertising sales worldwide. 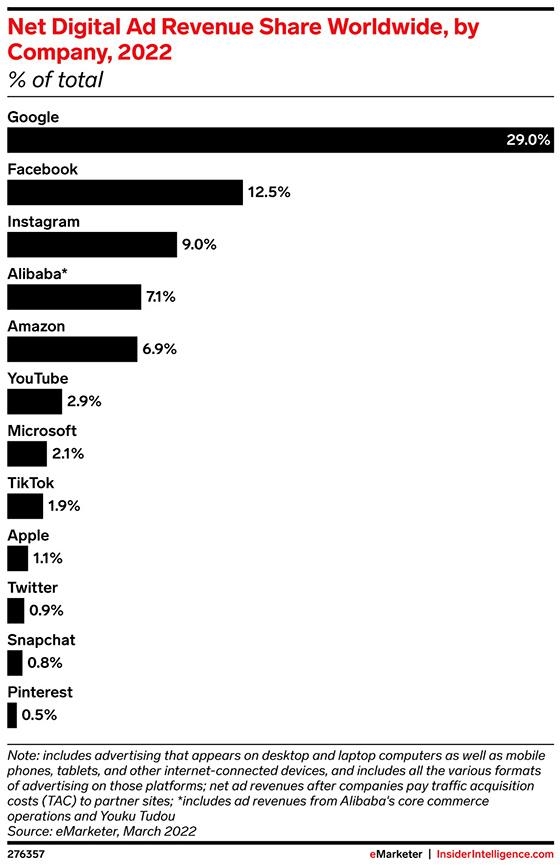 YouTube will have 2.15 billion viewers worldwide this year, even without Russia. That represents 63.5% of digital video viewers worldwide, according to research and analyst firm Insider Intelligence.

YouTube’s share of Google’s net ad-revenue worldwide will grow to 9.9%.

Insider Intelligence estimates that in 2022, Google also will remain the dominant player in worldwide search advertising revenue with $142.30 billion, owning about 59.4% of the global search ad market.

The company’s display business is estimated to grow to $32.51 billion, giving it a 9.6% share of global display spending, and 27.2% of the worldwide mobile ad market, with $123.15 billion in net revenue.

Top executives at Google’s parent company Alphabet said they remain “deeply concerned” about the war in Ukraine and the humanitarian crisis in the region.

Sundar Pichai, Alphabet and Google CEO, while in Warsaw, Poland, in April met with leaders across Central and Eastern Europe to reaffirm the company’s commitment to the region.

At the time, Alphabet CFO Ruth Porat said to expect second-quarter results to continue to reflect “repercussions” from the war, but added that it was too early to provide more insight into the outcome.

Google experienced a pullback in ad spending during the end of the first quarter in 2022, particularly on YouTube in Europe. Only about 1% of Google’s revenue came from Russia in 2021, primarily from advertising.