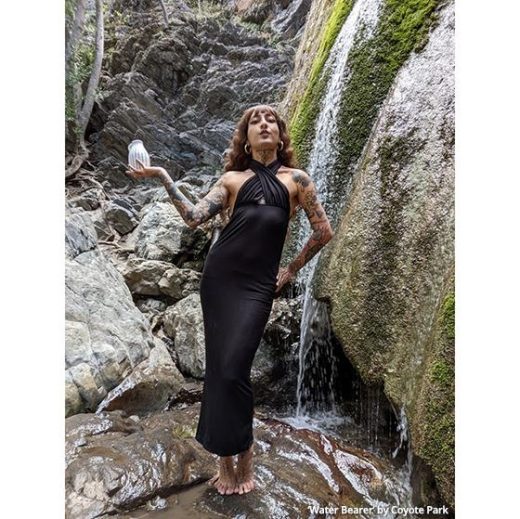 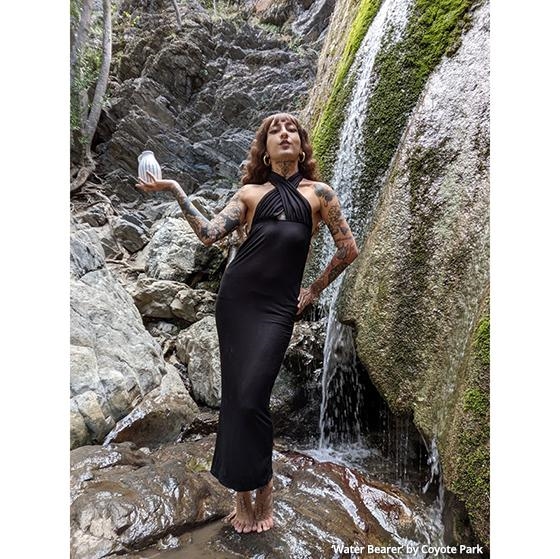 Google in partnership with the agency SN37 has launched its sixth season of Creator Labs, a visual arts incubator that supports photographers, directors and those who create content for YouTube.

“Pixel’s mobile camera just lends itself to the digital, social-first world that we live in,” said Ava Donaldson, U.S. inclusion and influencer lead of devices and services at Google. “We love that our device removes the need for any fancy equipment, putting the artist directly in front of their subjects and seeing them through the most authentic lens.”

By bringing attention to the work of these creators, Google hopes to contribute to the continued expression of their artwork — not so much in social media, but in terms of being social. The content, grounded in social impact and cultural narrative, is all shot on the Google Pixel 6.

For Season 6, the 23 creators were asked to photograph their respective interpretation of “Seen on Pixel,” a Google campaign that launched during the Super Bowl and continued into NBA All-Star Weekend.

The television spots and campaign highlight a feature called Real Tone, which brings out the nuances of skin tones.

Google grouped the content into three themes — Individual, Community, Identity — and it is taking a social-first approach to highlight each artist’s work, spanning across Instagram Guides and Stories, and Twitter on Google’s channels, as well as the creators’ channels.

Donaldson said the group didn’t choose the themes. “They naturally emerged from our prompt ‘Seen on Pixel.’ The overarching narrative behind all the themes is the idea of unique and authentic celebration.”

For example, MaryV, Coyote Park and Anthony Prince Leslie turned the camera on themselves to explore what it means to be “seen” through their own lens. New artist Coyote Park says they want their work to speak to trans, Indigenous youth.

“I want them to know that we are powerful and beautiful,” Coyote says. “For me, the act of shapeshifting is spiritual and a mode of self-love. It allows me to embrace myself in my entirety.”