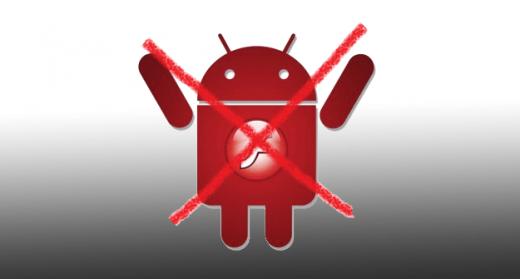 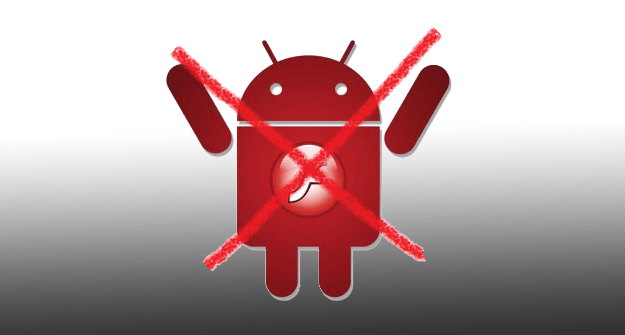 Google sent another warning to publishers, advertisers and developers this week that it would stop development of Flash in the Interactive Media Ads software development kits.

With the warning for publishers, advertisers and developers to migrate away from Flash comes a message to become more comfortable with HTML5 SDK, as the company ends support for IMA SDK in Flash and support for Flash VPAID (Video Player Ad-Serving Interface Definition) ads in the HTML5 SDK.

There have been several deadlines set in the past year to stop supporting Flash. In February 2016, Google said it would stop running display ads in the Adobe Flash format on the Google Display Network or through DoubleClick in favor of HTML5, and it has published two deadlines that affect advertisers using its services. That first deadline was July 2016, followed by January 2017 for the Google Display Network and DoubleClick.