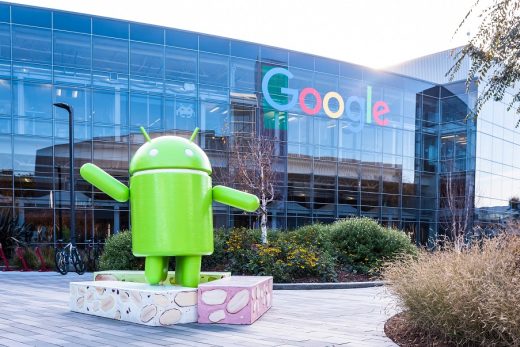 Google seems to have given select users access to a beta version of Android 11 even though it canceled the mobile platform’s beta launch on June 3rd. According to XDA Developers’ Mishaal Rahman, some users received an OTA update for the OS on their Pixel 4 devices on the same day (as Droid Life notes) the Android 10 security patch for June came out. Rahman listed some of the features that dropped with the accidental release, including the media player users can display in and control from Android’s Quick Settings menu.

Users are also getting three new icon shape choices and the option to get app suggestions on the bottom row of their Home screen.

Screenshots of these 3 icon shapes pic.twitter.com/lU4kDkOZcV

They’ll now also be able to access controls for connected devices by holding the Power button, provided they switch on the option in Settings.

Here’s the animation that plays on that page pic.twitter.com/hCmS8ShaO1

If they choose to, they can also enable bubble notifications under a new menu, which allows conversation alerts to show up as floating icons on top of other apps.

Here’s the animation that plays on that page. pic.twitter.com/iVuU9jzTom

Unfortunately, the rollout seems to be unplanned, so those who haven’t gotten it will probably have to wait until the beta’s official release. Google doesn’t have a new date for its rollout yet, though: when the tech giant canceled its June 3rd launch event, it only said that it will be back with more details on Android 11 “soon.” 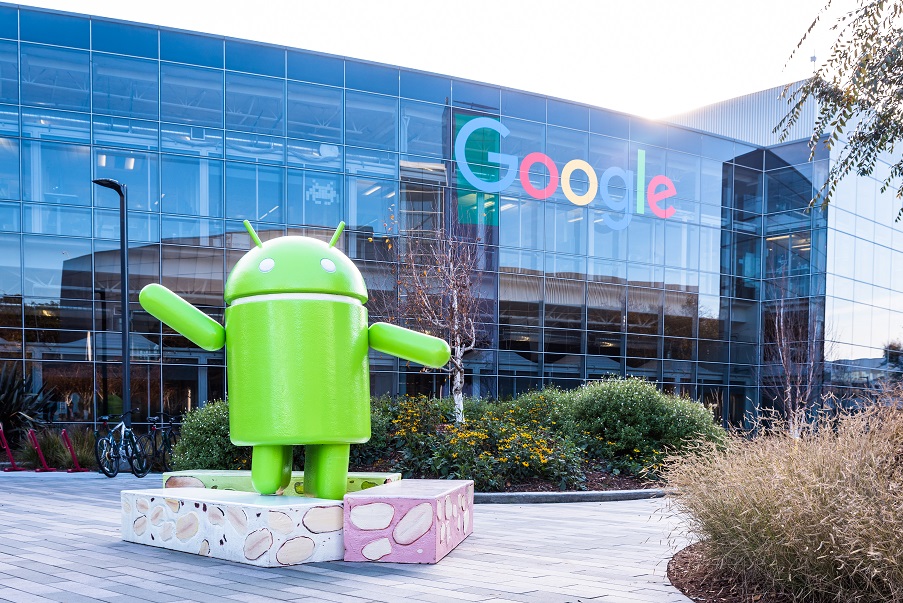