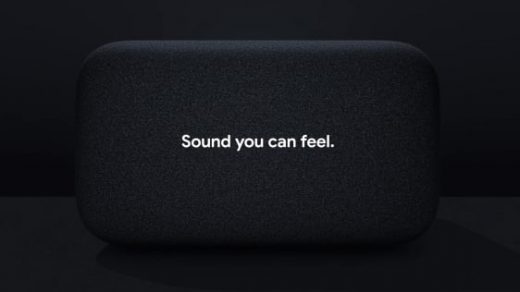 Google’s high-end Home Max speaker is now available from Best Buy and Verizon, two months after the product was announced. Like the existing Google Home and Home Mini, the Max uses Google Assistant voice commands to launch music, answer questions, and control smart-home devices. But instead of dinky speakers, the Home Max has dual subwoofers and custom tweeters. It also automatically makes equalization adjustments to fit the room, using its microphones to measure the acoustics.

This kind of room tuning is supposed to be a key feature of Apple’s HomePod speaker, which was originally due this month but has now been delayed until early next year. Sonos also has a similar feature in its own speakers, one of which now has Amazon’s Alexa assistant built in.

All of which means that the virtual assistant wars have finally spilled into the high-end speaker market. 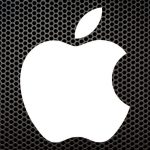 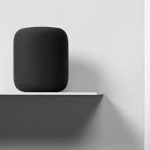 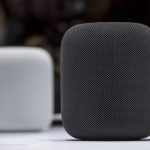 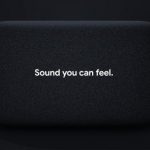 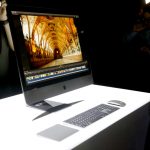 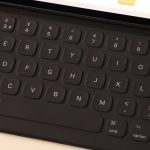 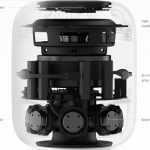 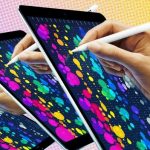 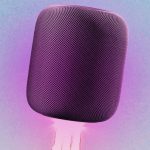 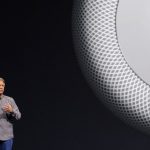 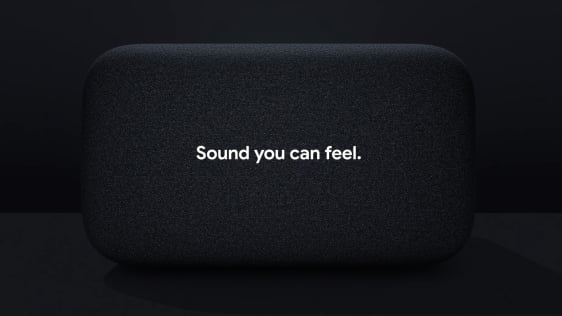