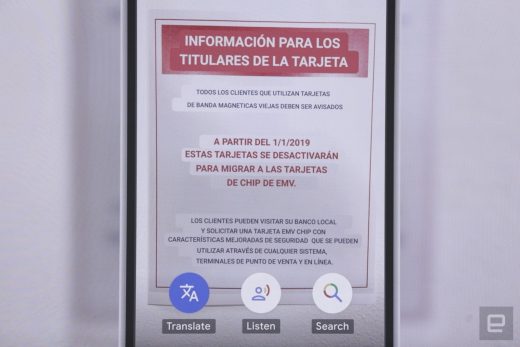 Google Lens dining and translation filters roll out this week 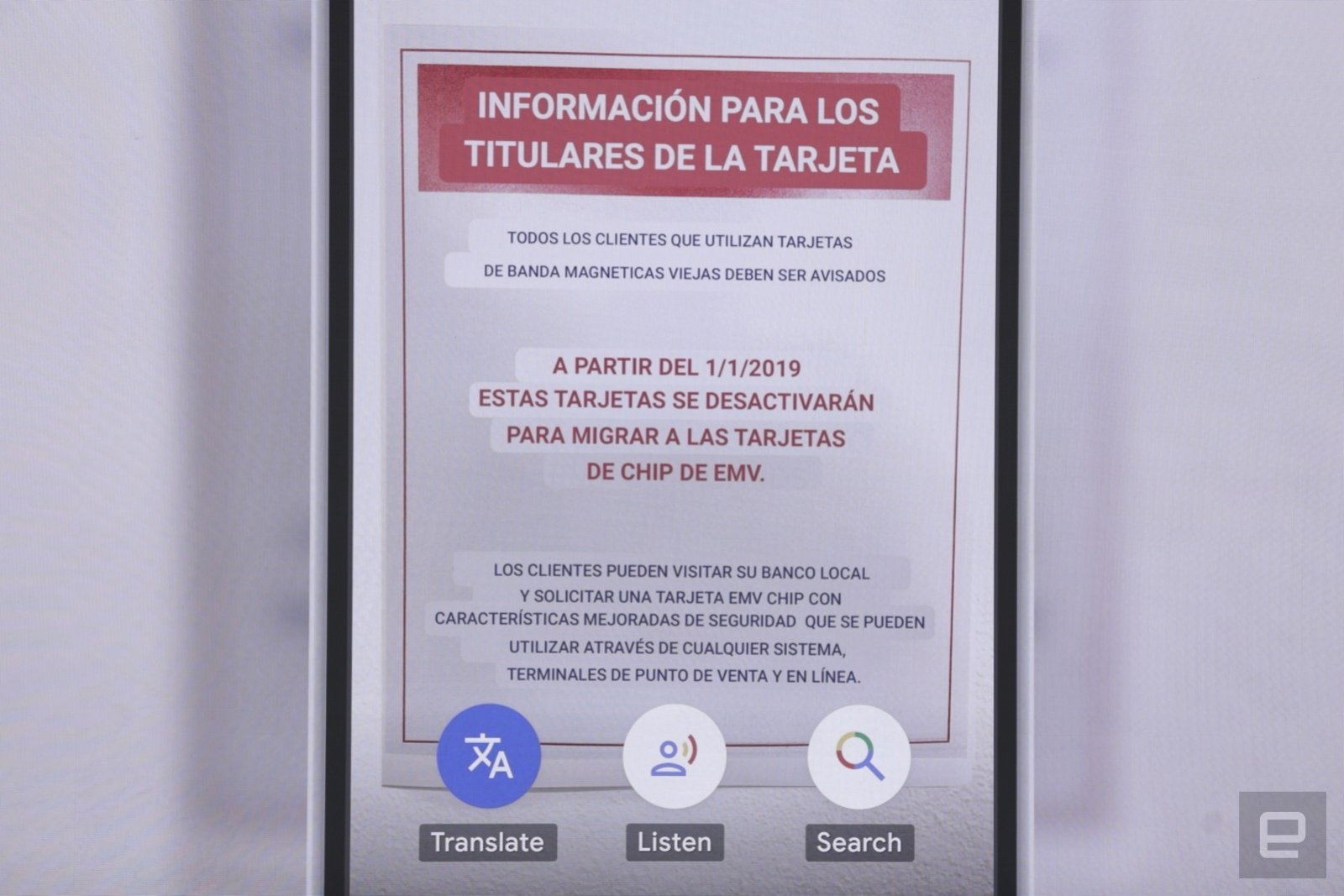 Google is acting quickly on its plans to bring clever new filters to Lens. The search firm is starting to roll out its promised Dining and Translate filters to Lens on Android and iOS, giving you some potential time savers. Translate is likely to be the most practical if you’re a traveler — aim your camera at text and Lens can overlay a translation in the language of your choice. The Dining filter, meanwhile, can highlight popular dishes on a menu (complete with photos and feedback) as well as use your receipt to calculate bill splits and tips.

The feature should be widely available this week through Google Assistant, Google Photos and many camera apps on Android devices, as well as the Google app and Google Photos on iOS. You probably won’t use these too often, but it’s easy to see them coming to your rescue on a vacation to an unfamiliar land.