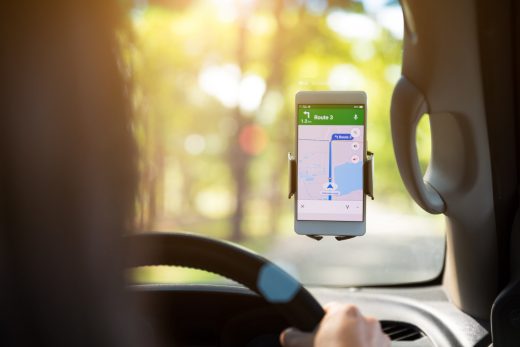 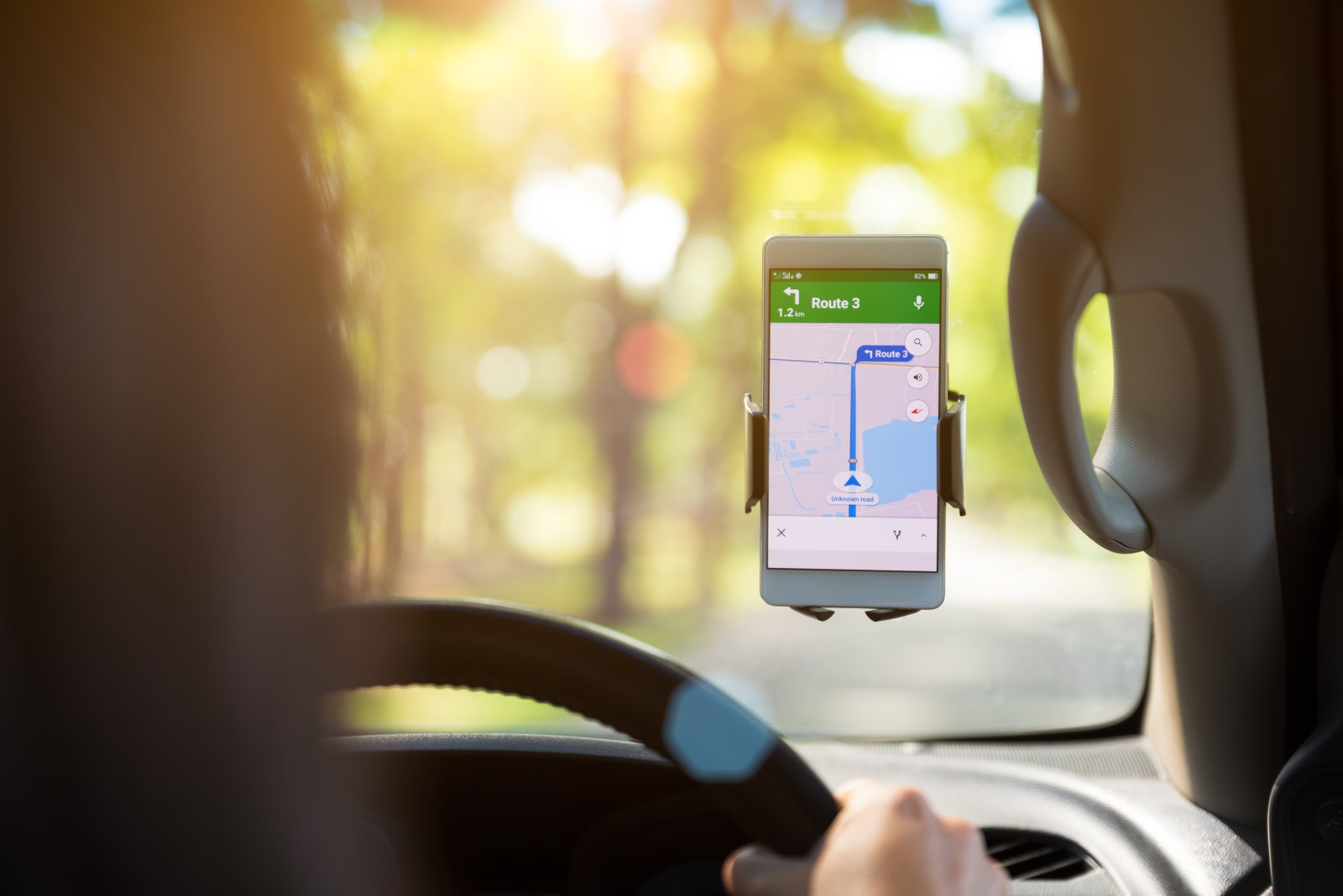 When Google bought Waze back in 2013 it was widely assumed it would only be a matter of time before some of the traffic app’s more popular features made their way onto Maps. It’s taken a while, but now it looks like Google is getting ready to add incident reports — a move suggested by an APK teardown a few months back and, more recently, the appearance of the feature for some Maps users.

User submitted data — in this case, the real-time reporting of collisions and speed traps — is largely what helped make Waze popular enough for Google to want a piece of it in the first place. There’s no word yet as to whether it’ll roll out widely or if Google is just testing things out, but including this kind of feature makes sense on Maps, especially given the influx of other new features the app has seen recently. Keep an eye out for a new report button on the Maps interface next time you’ve got it on screen.