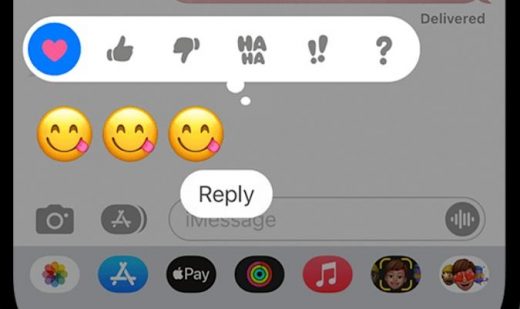 It’s a fix to a long-standing annoyance for Android users.

The latest version of Google’s Messages app seems to fix a long-standing issue for Android users: it finally displays reactions sent via Apple’s iMessage correctly. As reported by 9to5 Google, the app now turns Tapbacks into emoji.

Until now, Messages has converted Tapbacks into “fallback” text. So, if an Android user sent a message to an iPhone owner reading “see you in ten?” and their iOS buddy used the thumbs up reaction, Messages displayed that response as its own line of text (i.e. “liked ‘see you in ten?'”). That often made conversations far messier than they needed to be, especially in group chats.

Google brought emoji reactions to Messages on RCS-compatible Android devices last year, but there are some differences from iOS Tapbacks. While Apple uses a heart icon, a “ha ha” label and other punctuation, Google uses emoji. So, the Android app appears to convert the heart into a face with heart eyes, “ha ha” into a laughing face and so on. Some nuance might get lost in translation, but it’s still far cleaner than Google’s previous method of displaying Tapbacks.

Word of the change first emerged via 9to5 Google‘s deep dive into the latest Messages beta. Google is now rolling out the update. We’re not quite at the stage where iMessage is on Android, but at least Google is playing a little nicer with iOS. 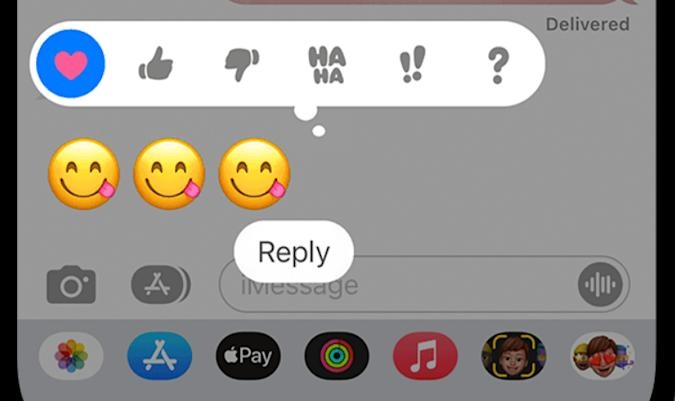