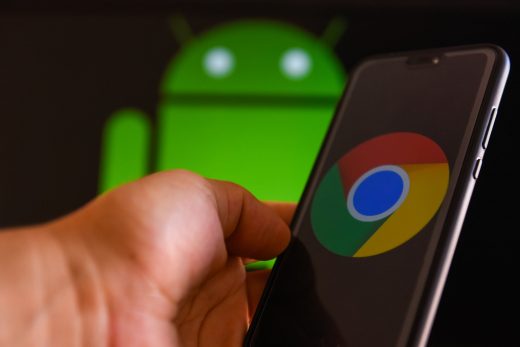 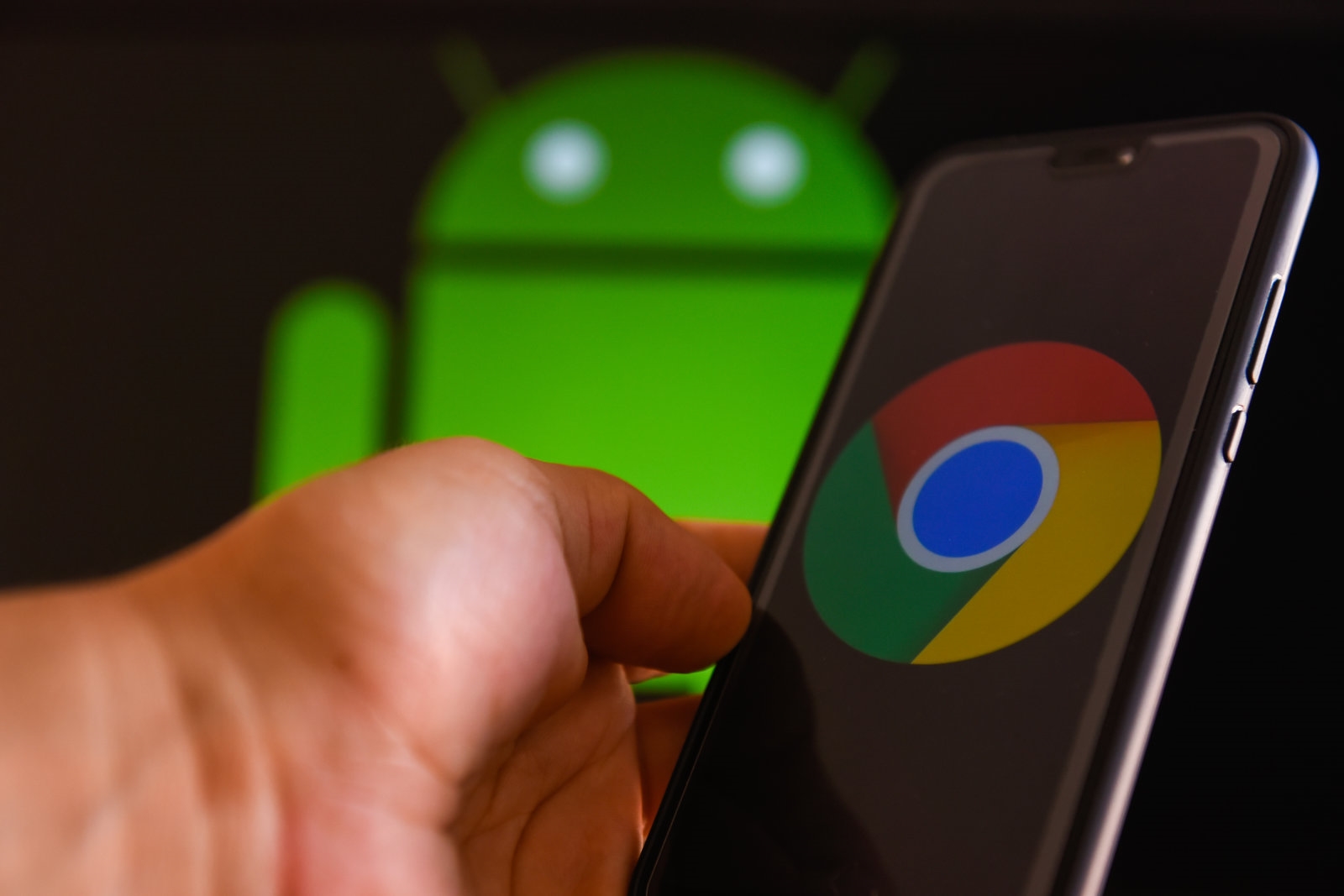 Chrome updates are normally good things, but some Android users have good reason to complain about the latest release. Google has paused the rollout for Chrome 79 on Android after reports of the update ‘wiping’ data from third-party apps that use the WebView framework. The data is technically still intact, but there’s no way to access it — and that’s a problem when some apps depend heavily or exclusively on WebView. It’s not clear which apps are the hardest-hit, but Twitter Lite is an example of one that relies heavily on Google’s platform.

The company is currently exploring ways to fix the flaw, such as moving missed files or reverting to the old method. Either way, you’ll have to be patient if you haven’t already received Chrome 79 or are waiting on a fixed version.