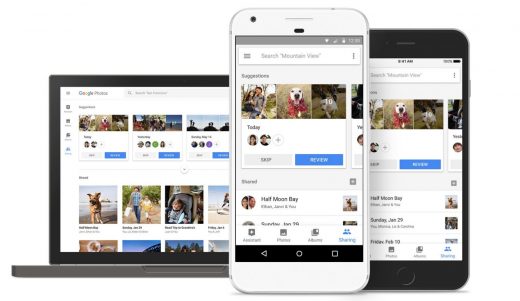 With Google pre-loading Google Photos on a range ofAndroid devices, it’s no wonder the app has racked up 500 million users. The search giant is already capitalizing on its success using AI-assisted tools that pester you to share more visuals. Now, it’s hellbent on eradicating any mobile signal barriers that could hinder your sharing pleasure. The app’s latest update builds on a feature unveiled earlier this year. Back in March, Photos began backing up images in a lower resolution when it detected weak connectivity, later giving the pics a high-res bump via Wi-Fi. That way you could upload and share lightweight preview pics on the go, without worrying about a signal dropout ruining your progress. Video fans will be happy to hear that same functionality is now available for recorded clips.

Download version 3.6 of Google Photos for Android and you should notice the change immediately. “We’ve reduced the wait time for sharing videos in Google Photos by uploading low-res copies for sharing, and later replacing them with the high-res versions,” reads the description on the Play Store. For now, the fun is limited to Android users.

There’s no mention of the exact resolution of the low-res copy the app generates. But, it should still prove a boon for sharing video files (which tend to be large) while traveling, or when your bandwidth isn’t up to scratch. As with images, your friends and family won’t be stranded with a pixelated clip, as Google will replace the copy with the high-res video. 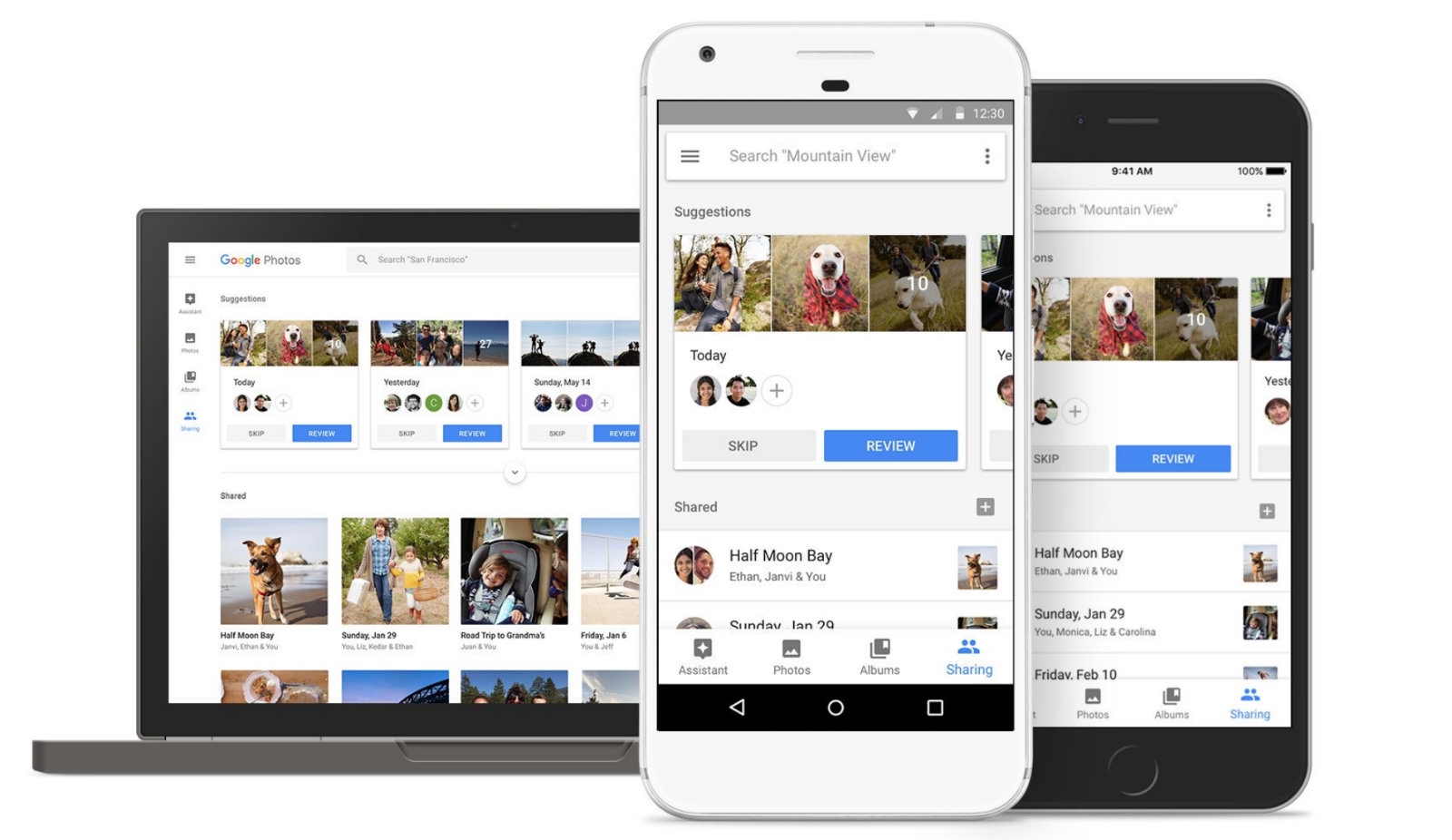