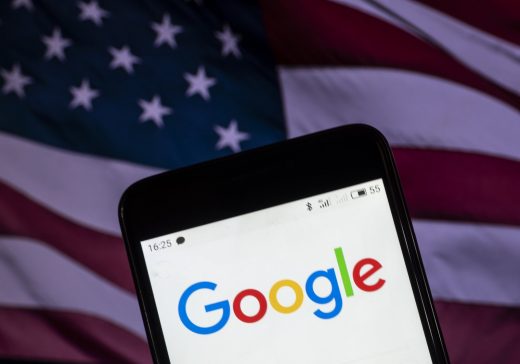 Google publishes its own archive of US political ads 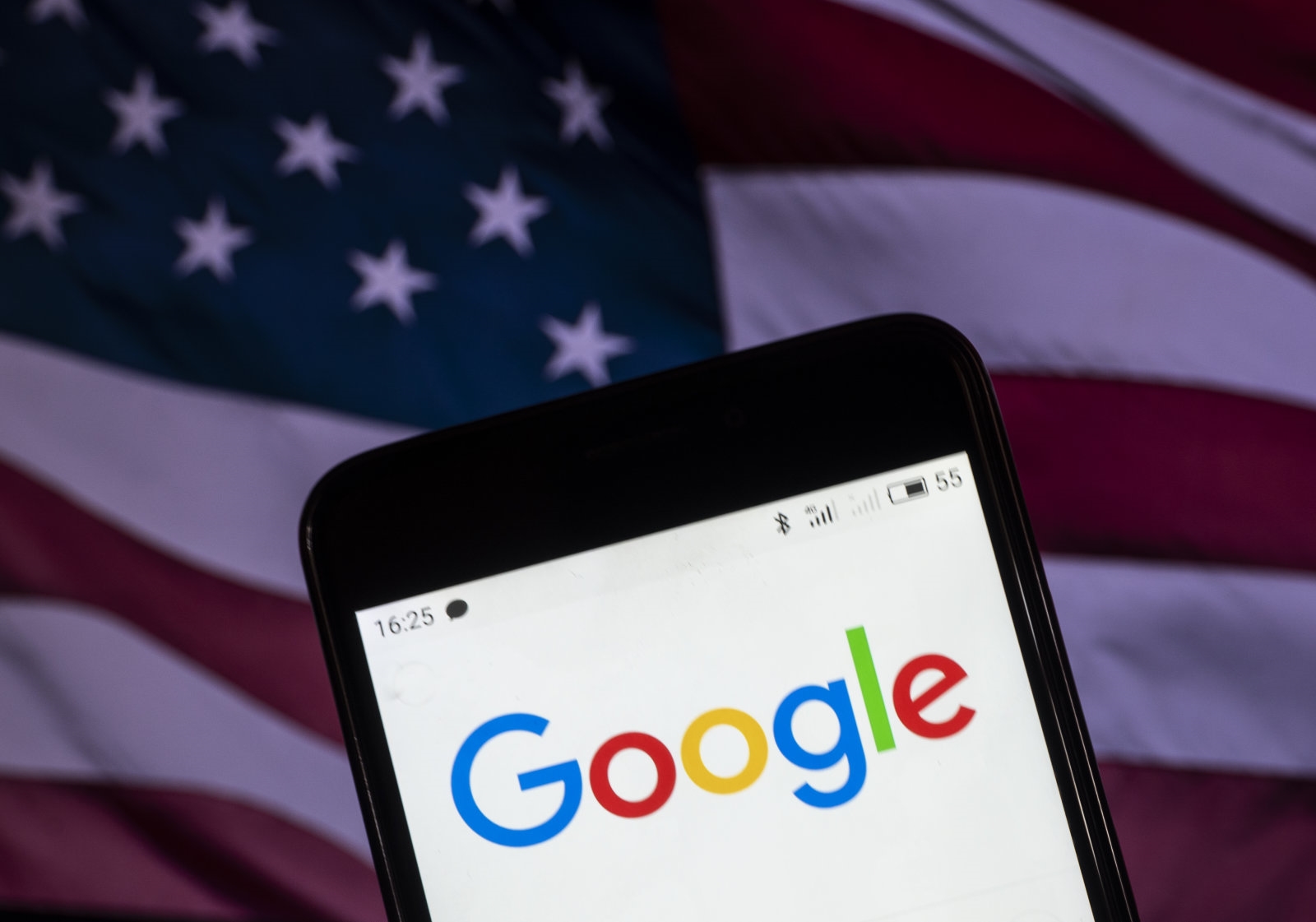 In the months leading up to the US midterm elections, the big online sites that inadvertently hosted the worst manipulation back in 2016, like Facebook and Twitter, have adopted new advertising policies to enforce transparency. So has Google, which has followed Facebook in preparing another resource for the public: An archive of ads. Today, the company published a database of all the US political advertisements that have appeared on its platforms.

Called the Ad Library, it serves as a living archive with lots of search functions, which range from the general (by state, ad spend, impression volume) to the specific (top advertiser, top keyword, etc). Per the site’s FAQ, the database will be updated every Tuesday to include more advertisements; Its timeline, however, doesn’t track before May 31st, 2018, so campaigns spanning before then will list that as their start date. Like Facebook’s archive, it will only contain US ads.

But as TechCrunch points out, the archive only includes ads featuring candidates or current holders of federal office — not issue ads. Those are the non-candidate messages designed to shape public opinion about specific topics, which Facebook includes in its archive (Twitter said it will have a more specific policy about them in the future).