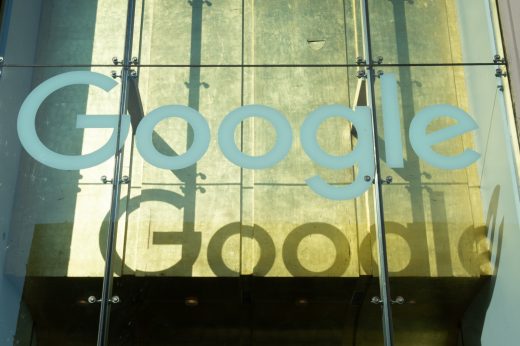 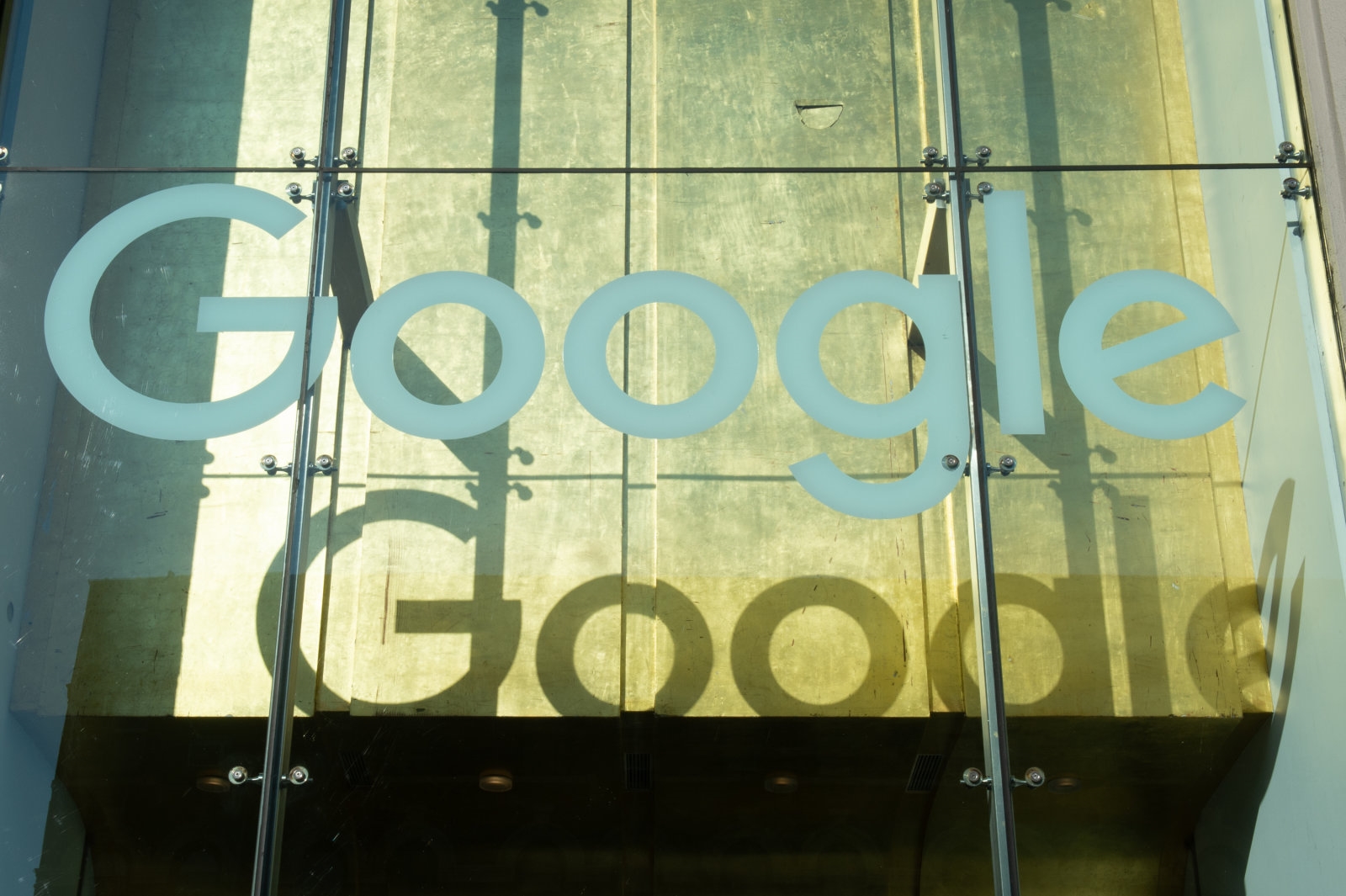 Google announced today that it’s investing more than $1 billion in New York City in order to establish a new campus. The move would create a 1.7 million square-foot campus and, over the next decade, double the number of employees the company has in the city, which currently stands at 7,000. The deal includes lease agreements at 315 and 345 Hudson Street as well as a signed letter of intent at 550 Washington Street, and it follows Google’s $2.4 billion purchase of the Manhattan Chelsea Market earlier this year.

The new campus will be called Google Hudson Square and will host the company’s Global Business Organization. Google plans to start moving into the Hudson Street buildings in 2020 and the Washington Street site in 2022.

This is just the latest in a series of expansion announcements from major US tech companies. Apple recently shared its plans for a new campus in Austin, Texas while Amazon revealed in November that its HQ2 would be split between Arlington, Virginia and New York City. Both Amazon and New York Governor Andrew Cuomo have faced a lot of pushback over the NYC deal. Residents of Long Island City, NY, where the NYC portion of HQ2 will be housed, have expressed concern over being unable to afford to live there once Amazon moves in, while NYC residents in general have questioned the state’s decision to grant Amazon more than $1.5 billion in grants and tax incentives when the city’s infrastructure is in dire need of repair.

To that end, Google pointed out a number of investments it has made in NYC’s infrastructure and services, saying it has “a responsibility to support the communities we call home.” “We’ll continue to deepen our commitments in STEM education, workforce development and access to technology,” the company said in a blog post.