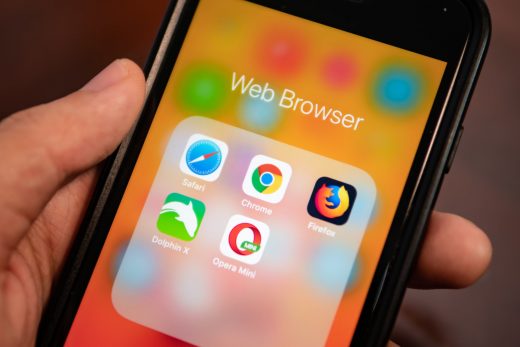 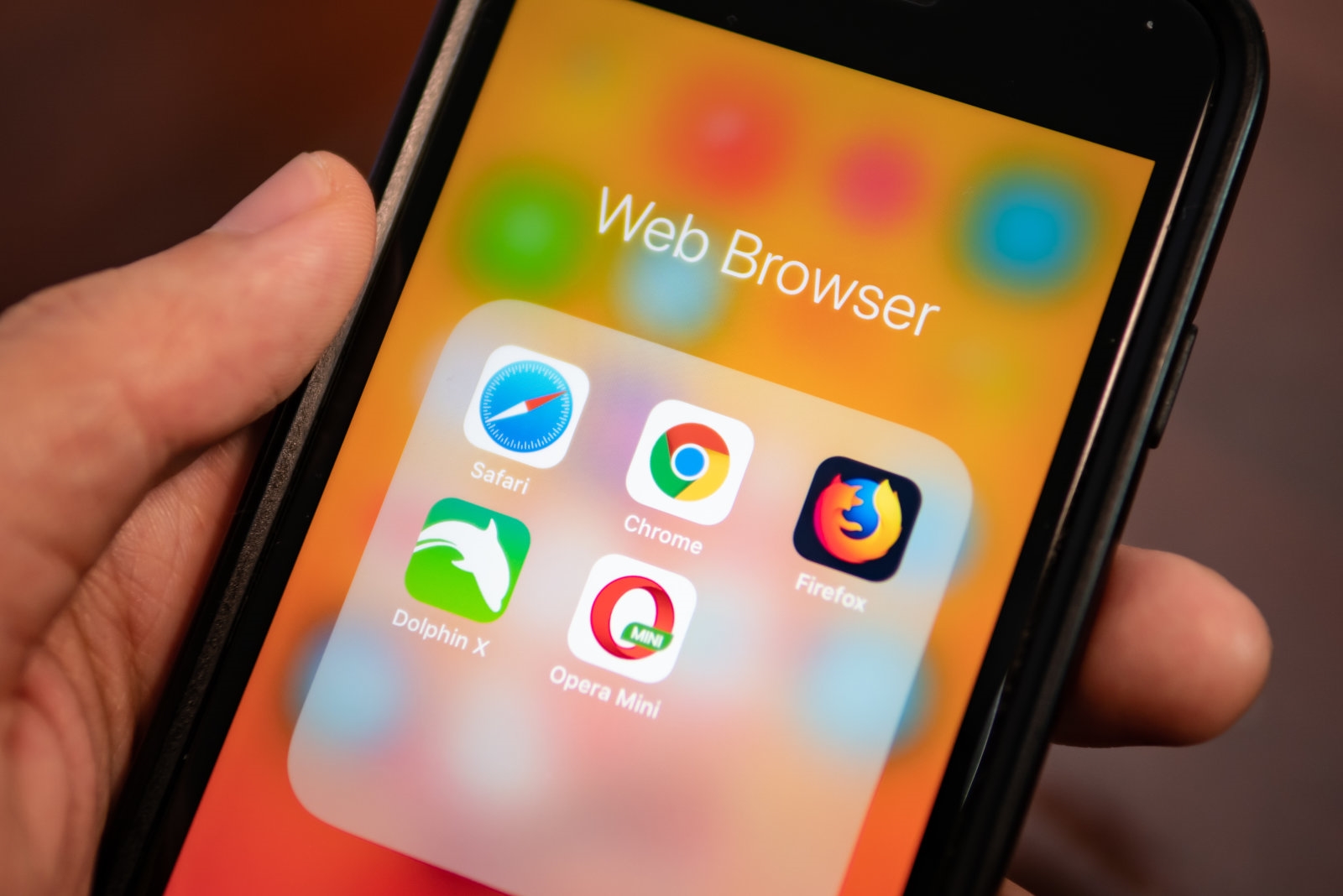 Android users can now update their Chrome browser without having to worry that it would affect their other applications. Google has resumed Chrome 79’s rollout for the platform after a bug forced the team to put it on hold. Users reported that the update “wiped” data from third-party apps that use the WebView framework, though the tech giant explained that it didn’t actually erase anything — it just made their information invisible.

A Google spokesperson said the fixed update is making its way to people’s devices within this week and will make affected users’ data visible to WebView-based apps again. In this particular scenario, being one of the first to get the update wasn’t a good thing: Google said it was able to pause the update’s deployment before it reached 15 percent of the users it was supposed to. The spokesperson said in a statement:

“The M79 update to Chrome and WebView on Android devices was suspended after detecting an issue in WebView where some users’ app data was not visible within those apps. This app data was not lost and will be made visible in apps when we deliver an update this week. We apologize for any inconvenience.”