The door swings both ways. And after nearly 13 years at Google, engineer Steve Yegge, who joined from Amazon in 2005, is calling it quits.

He made the decision to leave Google, he says, because the company has become uninspiring and too focused on competitors instead of customers, who get “deprioritized” because their incentive structure is out of whack.

“You can look at Google’s entire portfolio of launches over the past decade, and trace nearly all of them to copying a competitor: Google+ (Facebook), Google Cloud (AWS), Google Home (Amazon Echo), Allo (WhatsApp), Android Instant Apps (Facebook, WeChat), Google Assistant (Apple/Siri), and on and on and on,” he wrote in a blog

post on Medium. “They are stuck in me-too mode and have been for years. They simply don’t have innovation in their DNA anymore.”

Yegge wrote that he doesn’t want to work for a company that copies ideas from competitors. He wants to feel that spark again. Being fired up at work creates passion, but Google gradually beat it out of him. He, like other Googlers, has been thinking about moving on for years.

“To be fair, there are exceptions,” he wrote. “Google’s Cloud Spanner, BigQuery, TensorFlow, Waymo and a few others are generational innovations and will take some time for the industry to catch up with.”

Many of the other tech companies get their innovations from other sources. He wrote that Facebook gets its innovation from acquisitions such as Instagram, WhatsApp, and Oculus.

“It seems like you can only really get inspiration from startups these days, so I nearly joined a few,” he wrote.

Yegge did find a home to explore innovation: Grab, a Singapore-based startup with an office in Seattle that offers ride-hailing and logistics services through its app in Singapore and Southeast Asia. 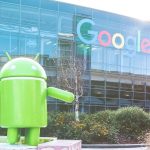 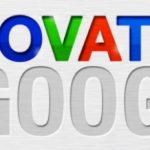 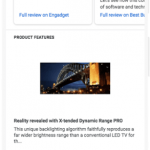 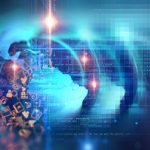 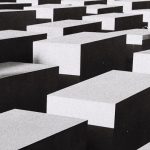 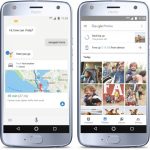 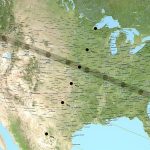 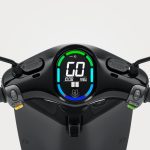