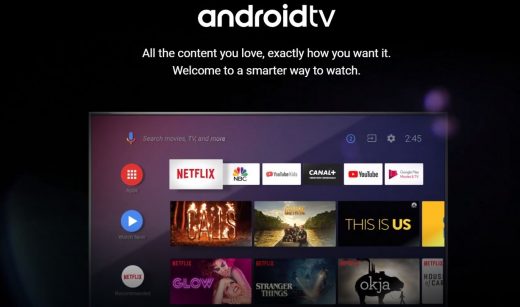 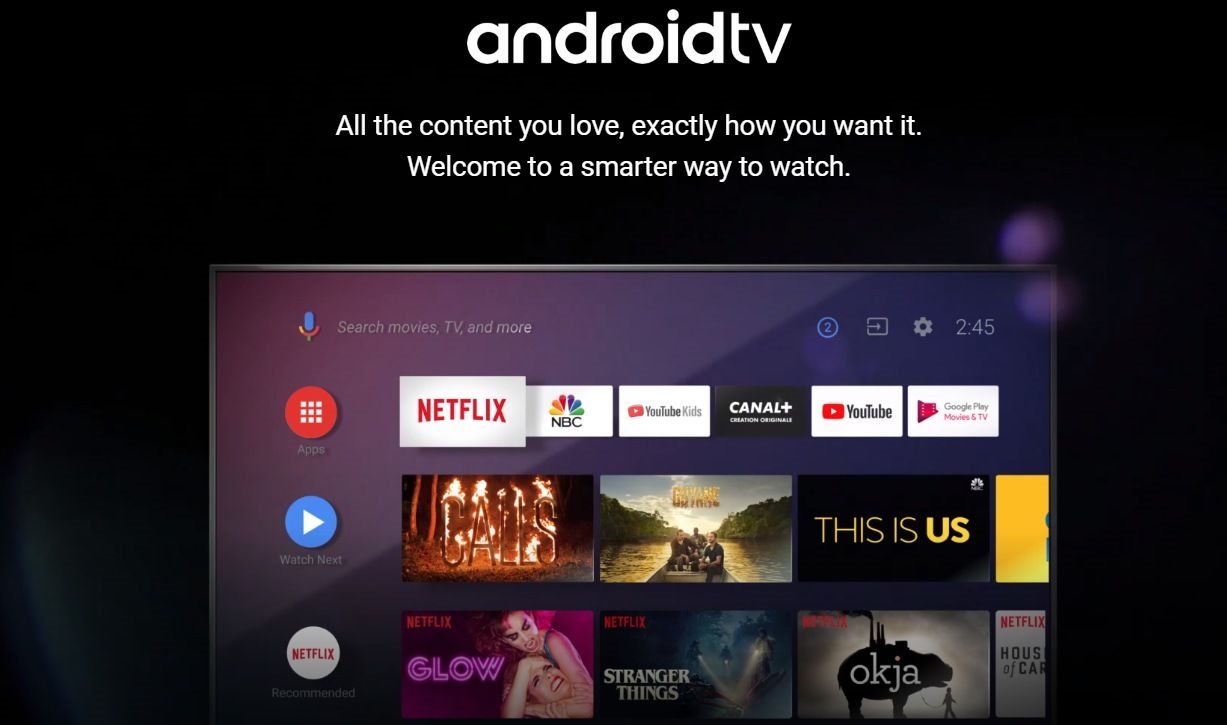 Updates that add features like additional HDR support or fix weird issues are one good thing about smart TVs, but as many of us have experienced, there can be a downside. Software updates delivered months or years after a TV is purchased could change the interface for the worse, or add “features” that are really just revenue-generating opportunities. A “pilot program” popping up on Android TVs (which include most of Sony’s lineup from the past few years, even the expensive models) combines both of those issues by adding a row of Sponsored content that no one asked for.

That no one apparently includes Sony, which posted a new support page noting that the change is managed by Google. Even though owners of their TVs purchased displays without the ads and didn’t anticipate they’d show up, there’s no way to simply disable them — instead Sony suggests creating a new Restricted profile that will only list the apps users opt into showing.

This image posted on Reddit shows the new Sponsored content bar that doesn’t show up in Google’s rendering above.

In a statement to XDA-Developers, Google said: “Android TV is committed to optimizing and personalizing the entertainment experience at home. As we explore new opportunities to engage the user community, we’re running a pilot program to surface sponsored content on the Android TV home screen.”

Judging by the responses of owners — who have already figured out a workaround by rolling back their TV’s Play Services app — they don’t appreciate the exploration or optimization.