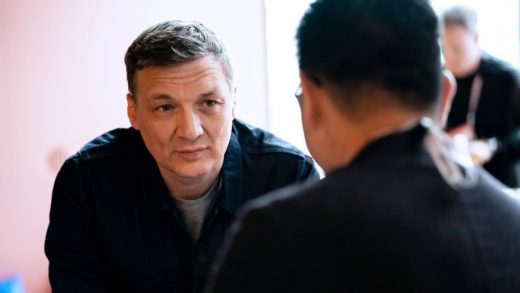 Google’s advanced tech director wants everything to be a computer

Think about all the things you touch in your life. If you’re a runner, you might imagine your shoes and a water bottle; if you’re a chef, it might be kitchen tools and an oven.

Those things, to Google’s head of advanced hardware Ivan Poupyrev, are more interesting than the computers and gadgets we are spending more and more of our time on. So he’s on a mission to see that the everyday things in our lives “can become a part of the way we interact with our digital life.” On stage at TED in Vancouver on Thursday, he posed the question: “Can the world become our interface?”

He was wearing the proof that it’s not as impossible as it sounds. Poupyrev—officially the director of the company’s Advanced Technology and Projects group (ATAP)—is the engineer behind Project Jacquard, which brought about the smart jacket that Google and Levis created to be a wearable in the most literal sense of the word: It looks like a standard jean jacket, but contains sensors in the sleeve that allow the wearer to control their phone and other devices. (Poupyrev was using it, for instance, to advance the slides in his presentation). Poupyrev pioneered Project Soli, a type of small motion-enabled sensor that can essentially activate any object and enable it to respond to commands delivered through gestures.

His team at Google is now at work in creating more and more “smart things.” He showed how a running shoe embedded with Google sensors could collect data for the user about their stride and strength of impact, or how a sensor-enabled chair could control music in a house. Poupyrev’s idea is to embed sensor technology into the materials that manufacturers like furniture makers, clothing designers, and industrial designers are already using, so they can continue to do what they do while ushering in a new wave of interfaces. “My philosophy is that technology has to make existing things better,” Poupyrev says.

The challenge with this new model of computing, Poupyrev says, is that “we have to avoid fragmentation.” If all the devices we interact with could behave as computers, he had to figure out a way to ensure they all worked together “to create a service ecosystem,” not a collection of sensor-enabled objects that each require a heavy lift to learn how to operate.

On the stage, Poupyrev shared for the first time Google’s solution to this issue: A small device, no bigger than a flash drive, with a few electrodes on the back that attach to objects and connect them to the cloud. “So when you plug the device into different things, the device will recognize where you plug in and reconfigure itself to enable specific functionality for those specific things,” he says.

The obvious issue with this idea of turning everything into a smart things is what happens to the data. If everything from the chair you sit on to the clothes you put on can collect data about where you are and what you’re doing, and transmit it to the cloud, it has the potential to exponentially deepen everyone’s digital footprint, which, in an age of significant uncertainty around privacy and data, is a cause for concern.

Poupyrev didn’t exactly have an answer to that question when it was raised by head of TED Chris Anderson. The Google engineer said that for now, the company is keeping the data it receives through the pilot runs of the new device secure, but this new frontier of computing, as Poupyrev describes it, will undeniably call for a new, and much stronger, contract around data privacy and security. 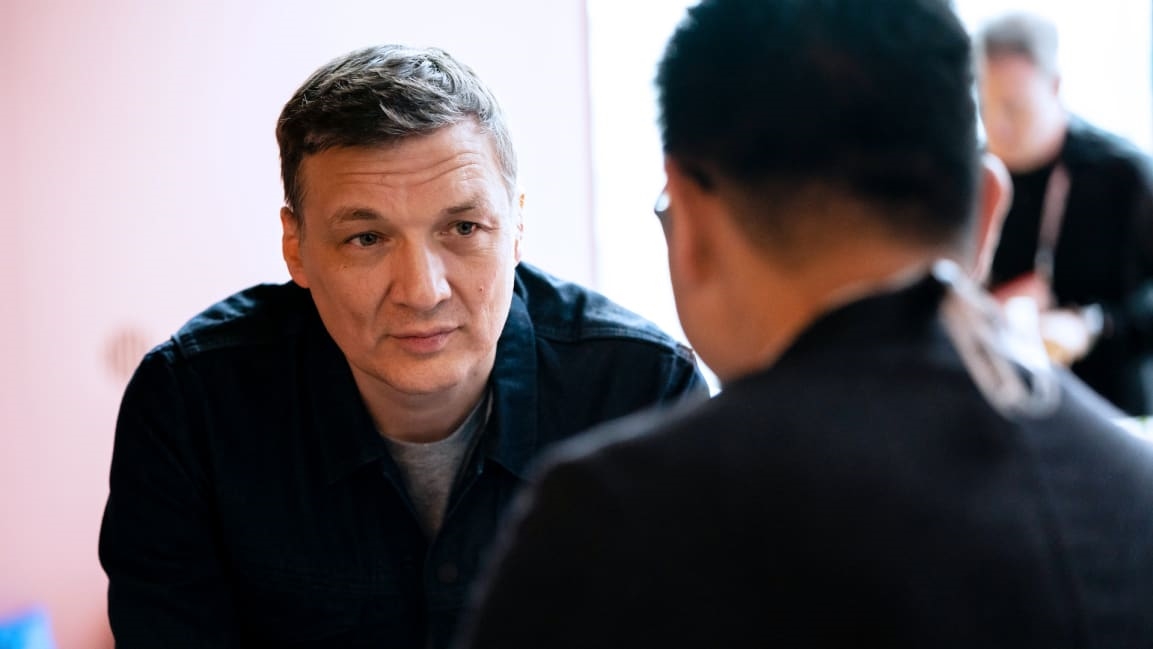