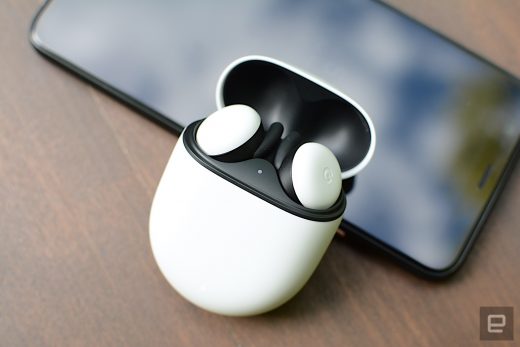 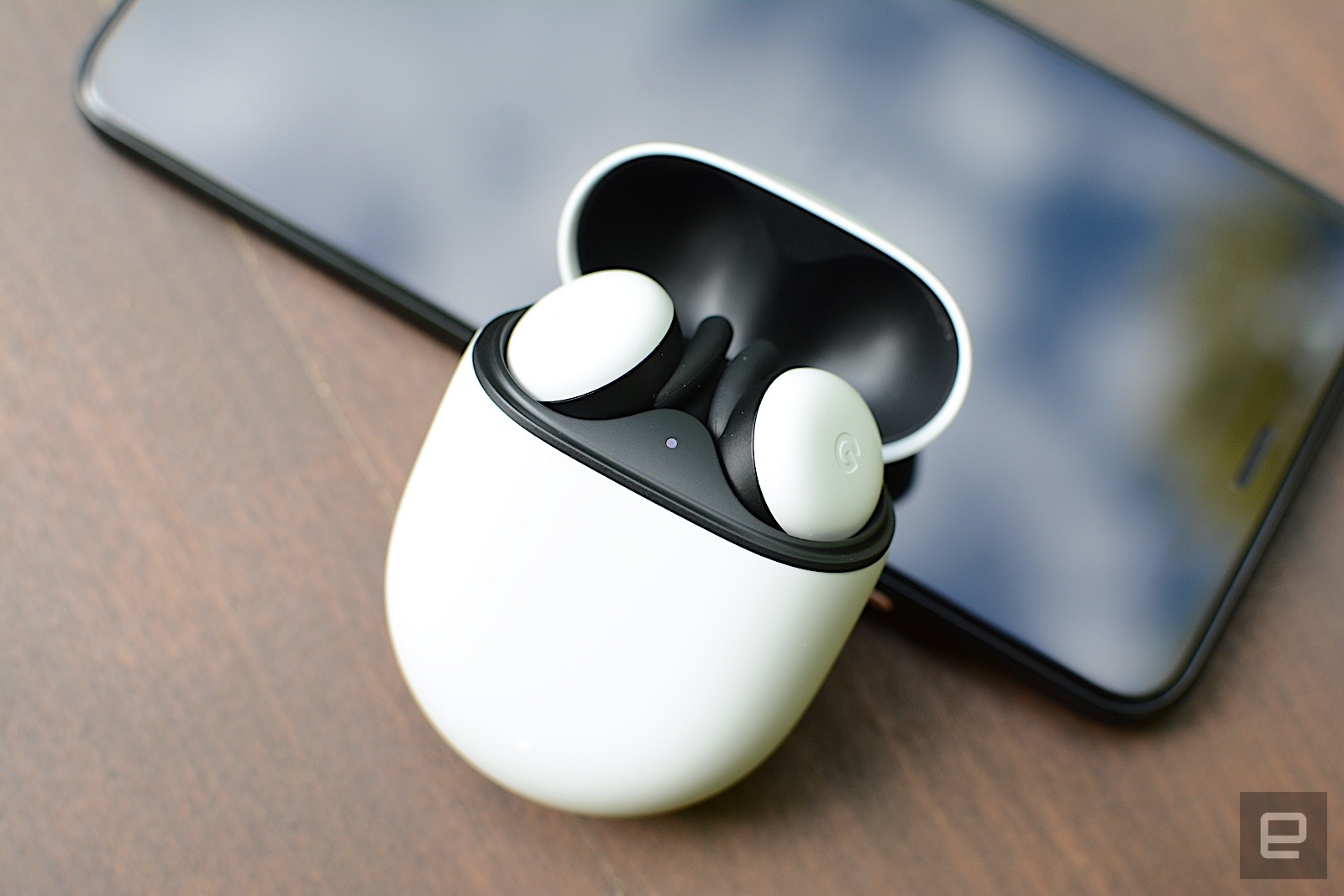 Second-gen Pixel Buds owners can now use Find my Device to look for their pair in case they ever get lost. According to 9to5Google, users have started seeing the Pixel Buds they connected to their account on the Find my Device app on Android and the web. So long as they’re logged in, they’ll be able to see the model of the device it was “last seen connected to,” along with the time and date. That information is displayed against a map with a pinned location of the pair.

The publication first spotted the Find my Device integration during an APK teardown in June. While it seems to have started making its way to users, Pixel Buds won’t show up in Search when doing the “find device” query yet. The Buds’ last connection information won’t show up in the “Find device” menu in the Pixel Buds app either, at least for now.

When Google released the updated Pixel Buds earlier this year, we were impressed with the true wireless headset’s intuitive touch controls, comfort and smart features. It cost $179 at launch in the US, but it has since been available in more countries and in more colors. Some users reported having Bluetooth issues that cut out audio while the buds are in use, but Google acknowledged the problem and promised a software fix.