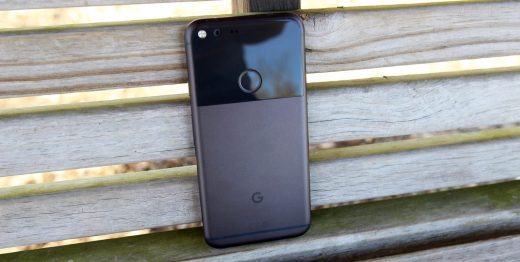 It’s been widely rumoured that HTC and LG will be handling manufacturing duties for Google’s Pixel 2 and the next Pixel XL respectively. And, it seems both brands are keen to put their stamps on the handsets. Previous leaks showed that LG is adding more display on the Pixel XL (like it did with its own flagship, the G6). Now, courtesy of a FCC filing made by HTC, we know that the smaller Pixel 2 will sport the same squeezable frame as its larger sibling (borrowed from the HTC U11).

Yes, that feature came off as little more than a gimmick on HTC’s handset, but we’ll stop short of passing judgement before reviewing Google’s phone. Labelled “Active Edge” in the document, it seems a squeeze of the phone will prompt it to open Google Assistant. Add to that its rumored BoomSound-style stereo speakers, and HTC’s creeping influence becomes even more apparent. We’ve also heard that Google is following in the footsteps of Apple and Lenovo, by ditching the Pixel line’s headphone jack.

Although HTC’s documentation offers no new pics of the device, it does drop some additional tidbits of info. Storage on the Pixel 2 is listed at 50.66GB free when 21% is used, revealing a likely 64GB capacity, as spotted by 9to5Google. The “8998” codename featured in the baseband version also suggests it will house either the Snapdragon 835 or 836 chipset.

With Android O predicted to drop next week, it was a given it would feature on the next Pixel models. Interestingly, the test device detailed in the FCC filing is running Android 8.0.1 with an August security patch. Fans can expect Google’s new flagships to land in October. 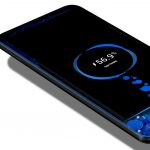 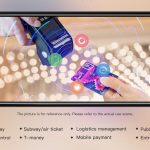 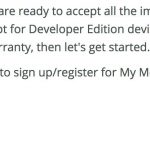 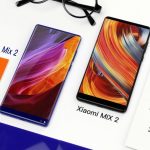 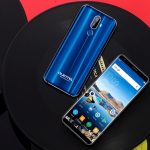 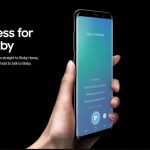 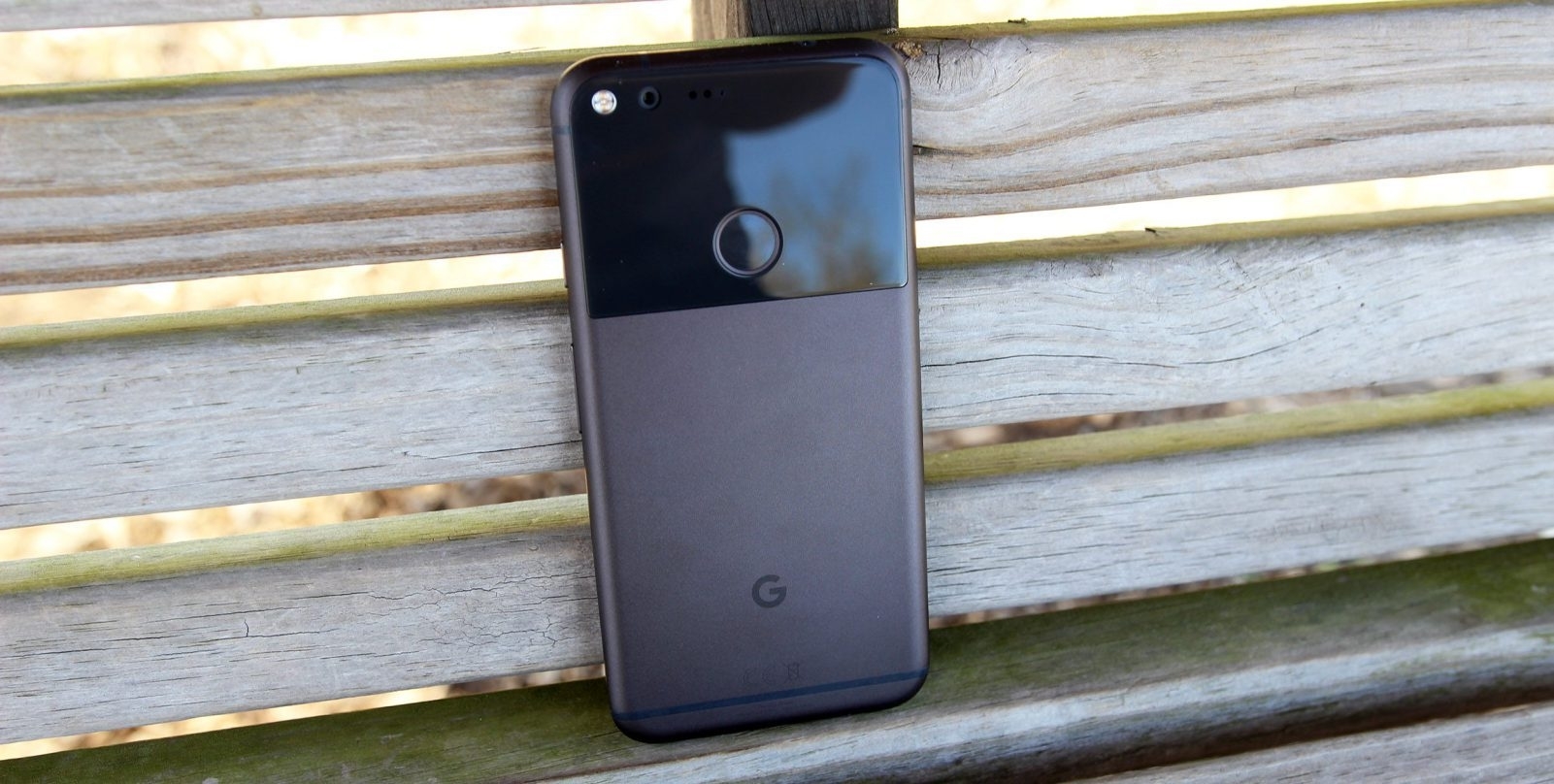