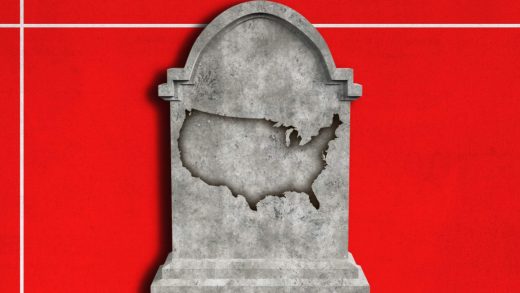 The Trump administration leaves a devastating health legacy far beyond COVID-19, according to a new study in The Lancet by 33 researchers, led by professors at Harvard Medical School and the University of California at San Francisco.

The authors paint a damning picture of Trump politics, concluding that he purposely sought struggling white voters, and then backed policies that threatened their health: He earned his largest 2016 electoral margins in counties with the county’s worst mortality statistics, with life expectancies averaging 2 years shorter than in counties where he lost. His policies overwhelmingly favored corporations and wealthy Americans.

The paper presents a horrifying quantification of how and why the pandemic has cost so many American lives. Though the report points many fingers at the Trump administration, it also highlights the previous four decades of weakened social and health safety nets, including the 50,000 frontline workers that public health agencies lost from 2008 to 2016 due to budget cuts; over 10% of Americans faced hunger, which correlates with a high risk of obesity and diabetes, both common factors in severe COVID-19.

The researchers compared the U.S. figures to those of G7 nations. “This unprecedented decoupling of health from national wealth signals that our society is sick,” says coauthor Steffie Woolhandler, a lecturer (and former professor) at Harvard Medical School. “While the wealthy have thrived, most Americans have lost ground, both economically and medically. The Biden administration must reboot democracy and implement the progressive social and health policies needed to put the country on the road to better health.”

This is the first comprehensive look at the health impacts of the Trump administration. 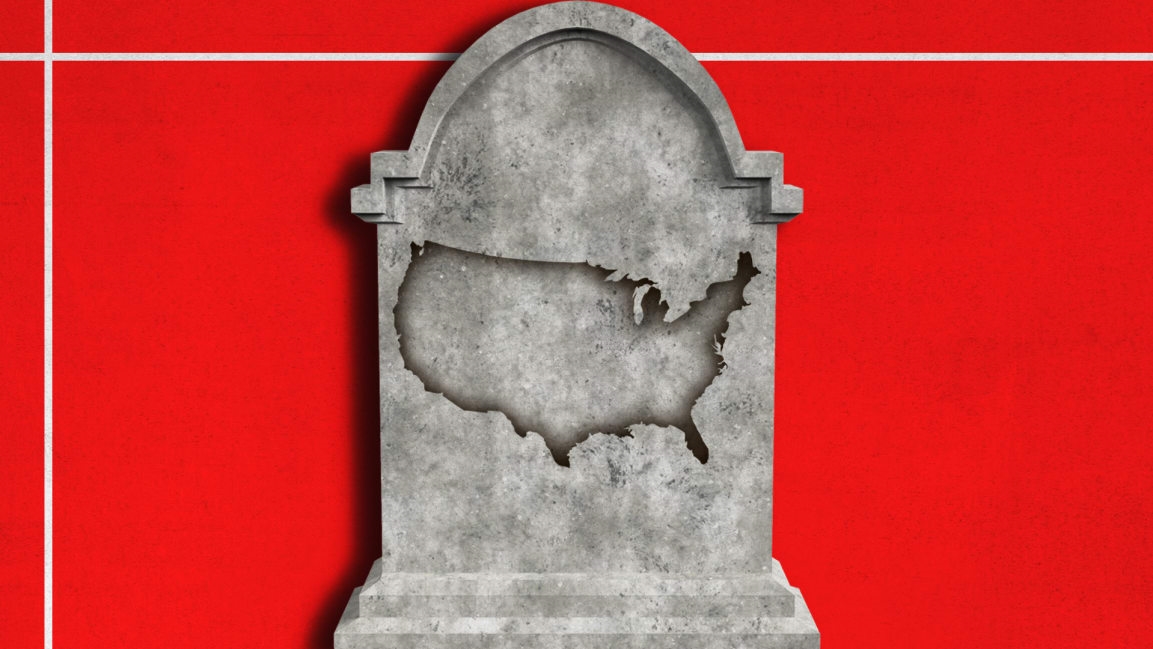