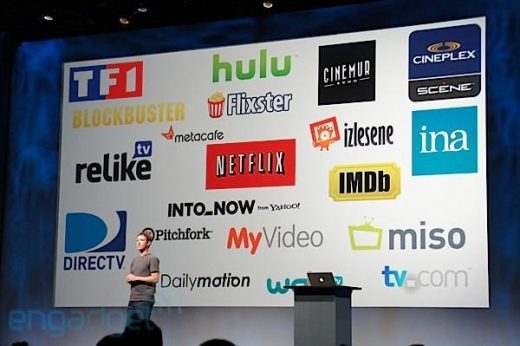 We knew Netflix was big, but big enough to change the law? Apparently so, as an amendment to the Video Privacy Protection Act backed by the streaming service has been cleared by the US Senate. If the alteration gets a final sign-off from Obama himself, it’ll allow Netflix users to easily share their streaming activity on Facebook — something already implemented in regions outside the US . The current law, which makes such sharing tricky, was passed in the late 80’s after a judge saw his video rental history leaked to a newspaper. There wasn’t anything embarrassing in this list, but the episode begat the Act which requires a person’s legal consent every time there’s a request to publish such data. Instead, Netflix is proposing a one-off authorization which streamlines the whole process. We imagine the president’s signature is just a formality, in which case you’ll soon know exactly how many times we’ve watched Step Up 2: The Streets. 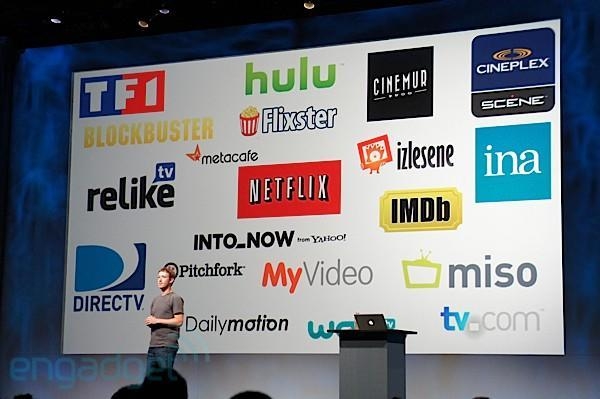