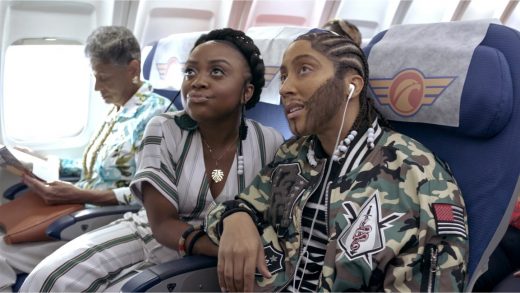 A Black Lady Sketch Show is an undeniable game changer for comedy.

But it’s what it does with its existence that makes it extraordinary.

While the list could always be longer, black women have found notable success and respect across standup, film, and TV, typically as solo acts, from legends like Mo’Nique, Whoopi Goldberg, Luenell, Sommore, and Wanda Sykes to the relatively newer class including Tiffany Haddish, Amanda Seales, Jessica Williams, Phoebe Robinson, and Nicole Byer, and all the brilliant minds in between.

However, when it comes to sketch comedy, black women have always been a fraction of a larger white ensemble. Just by virtue of casting, there were never enough characters showing the wide breadth of black women’s wants, desires, insecurities, and frustrations.

To be sure, Mad TV and Saturday Night Live greats including Debra Wilson, Nicole Randall Johnson, Daniele Gaither, Maya Rudolph, Leslie Jones, and Sasheer Zamata have given us characters and moments that will go down in sketch-comedy history. But one to two black women can only play so many roles in a show that’s only so long.

Herein lies the beauty of A Black Lady Sketch Show.

Thede, Ashley Nicole Black, Quinta Brunson, and Gabrielle Dennis not only share a chemistry that any successful sketch-comedy group needs—exhibited perfectly in the show’s interstitials, which feature the four women as heightened versions of themselves discussing everything from hair products to who deserves to be canceled—but they also bring a vast array of personalities and perspectives on black women’s experiences.

“Bad Bitch Support Group” absolutely nails the pressures of living up to unrealistic beauty standards. “Courtroom Kiki” shines with the unmitigated joy of seeing fellow black women shining in traditionally white spaces. “Inside a Black Woman’s Mind” is a nod to Pixar’s Inside Out, where the emotions Taskmaster, Insecurity, and Turnt are doing their best to deal with the flattery and frustration that comes with catcalling. “The Joy” dispels the angry black woman myth. “The Fog” puts a horror spin on the perils of ashiness. “227 Reboot” reanimates the classic TV show (and shows off Thede’s unclockable Jackée Harry impersonation).

A Black Lady Sketch Show is universal—until it isn’t. It’s a show that fully leans into the storytelling and world building but that doesn’t have to cater to a wide audience. It’s an amalgamation of experiences that feel personal and real and, most importantly, are genuinely hilarious. Not to mention inclusive beyond what you think.

A Black Lady Sketch Show does well in subtly showcasing various intersections within the strata of black women. “Dance Biter” takes place in a lesbian bar, with Thede’s character desperately trying to win back the affection of her ex while Brunson’s character squares off with a woman stealing her dance moves. Trans actress and activist Laverne Cox makes a noteworthy cameo in “Bad Bitch Support Group.” The ballroom scene, most recently featured in FX’s groundbreaking show Pose and historically comprised of trans women, is at the center of the skit “Basic Ball” (as well as RuPaul’s Drag Race season eight winner Caldwell Tidicue, aka Bob the Drag Queen).

Black women aren’t a monolithic culture. It should go without saying, but one quick glance at the world today proves that it needs to be said, and A Black Lady Sketch Show practically screams it from the mountaintops. Watching four black women not only command a sketch-comedy show on a major network but also have the space to stretch their ideas into the weird, surreal, and downright WTF (aliens, serial murders, and cartoon chipmunks are involved) is, hopefully, the catalyst for more shows like it.

Or at the very least a season two. 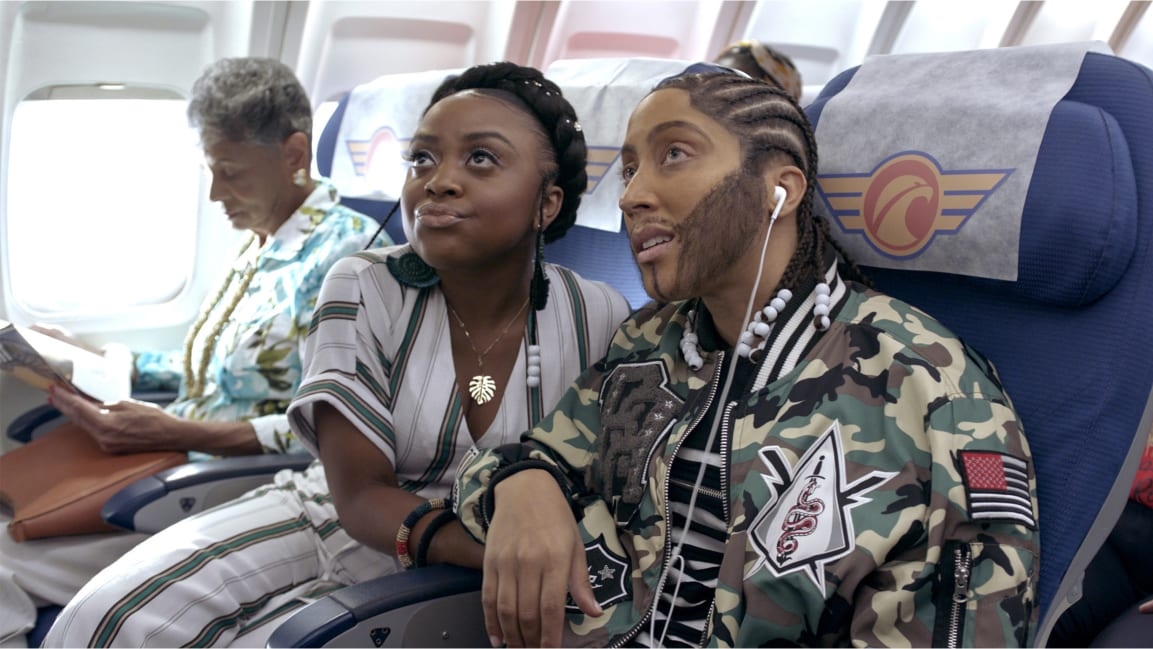