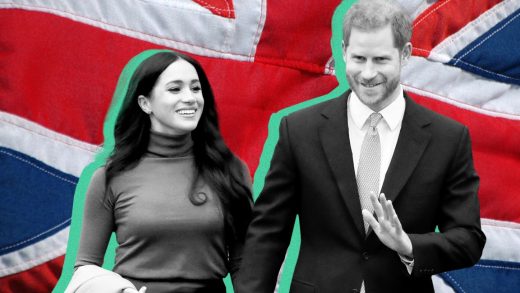 On Wednesday afternoon, The Duke and Duchess of Sussex, better known to Americans as “Harghan,” released a statement announcing that they’re stepping back as senior members of the royal family to work on become financially independent. Furthermore, they will now be splitting their time between the U.K. and North America.

If the pair’s courtship, subsequent marriage and shabby  treatment from the U.K. press already played like the stuff of movies, today’s news is an appropriate third-act twist. This royal resignation is easily the most interesting thing to come out of that family since the devastating Prince Andrew interview about Jeffrey Epstein late last year, and it’s far more pleasant to talk about. And what timing!

We’re only one week into 2020, and everyone is already exhausted. Very few sane people had “War with Iran” on their vision boards for the year, but every day has drawn us perilously closer to The Secret-ing it into reality. Between all the talk of ballistic missiles and potential retaliation, checking the news in 2020 has been a task to brace for as though chugging down a double-shot of DayQuil. After a week of stomach-churning tension, a blast of deliciously dramatic yet neutral news is exactly what the doctor ordered.

Twitter users have been sunning themselves in the warm glow of premium joke fodder all afternoon.

Some acknowledged the Brexit-ness of this announcement.

“You want Brexit? I’ll give you a fucking Brexit.” — Meghan Thee Markle

Others saw echoes of movies past.

Prince Harry going to move to Queens I hear pic.twitter.com/zNeEpHiP1k

Meghan finally got around to watching “Get Out” over the holidays. https://t.co/f82PQU2hVy

Some people were excited about the television possibilities in the future.

This Lifetime movie is gonna be lit https://t.co/oJ9ZfDAZ68

Season 9 of The Crown just got interesting. https://t.co/9e6nR6Dnl9

There were those who predicted it would turn out this way.

Call me the royal whisperer https://t.co/rTFlWvlQBK

And those who are having a hard time wrapping their head around the “financially independent” part.

Imagine being in your late 30s and having the entire world in awe after you declared on Instagram that you wanted to be financially independent.

Hey guys we’re Meghan and Harry and together we’re making the world a better place. Through our Patreon we’ll offer you an exclusive behind the scenes look at our lives as normies

Some venerated news outlets couldn’t resist getting in on the action.

Of course, most people were just happy to celebrate the liberation of Meghan Markle from the clutches of the Royal Family and invasive media.

One black person showed up and the whole royal family fell apart.

you had your chance, UK tabloids, you were too racist, they’re ours now https://t.co/d7k3TDFwmO

a sitcom where Meghan teaches Harry how to do workforce things such as using Turbotax & meal prepping & filling out a W-1, please

Wow Meghan got Harry off the dole. Must stan. https://t.co/3d8s8Zi9oX

This is my FAVORITE heist. The woman straight up stole a prince. Incredible. ?

This is why Meghan left https://t.co/ZjugsubGbO

Good luck, Harry and Meghan! Fast Company would bow to you, if only it were still encouraged. 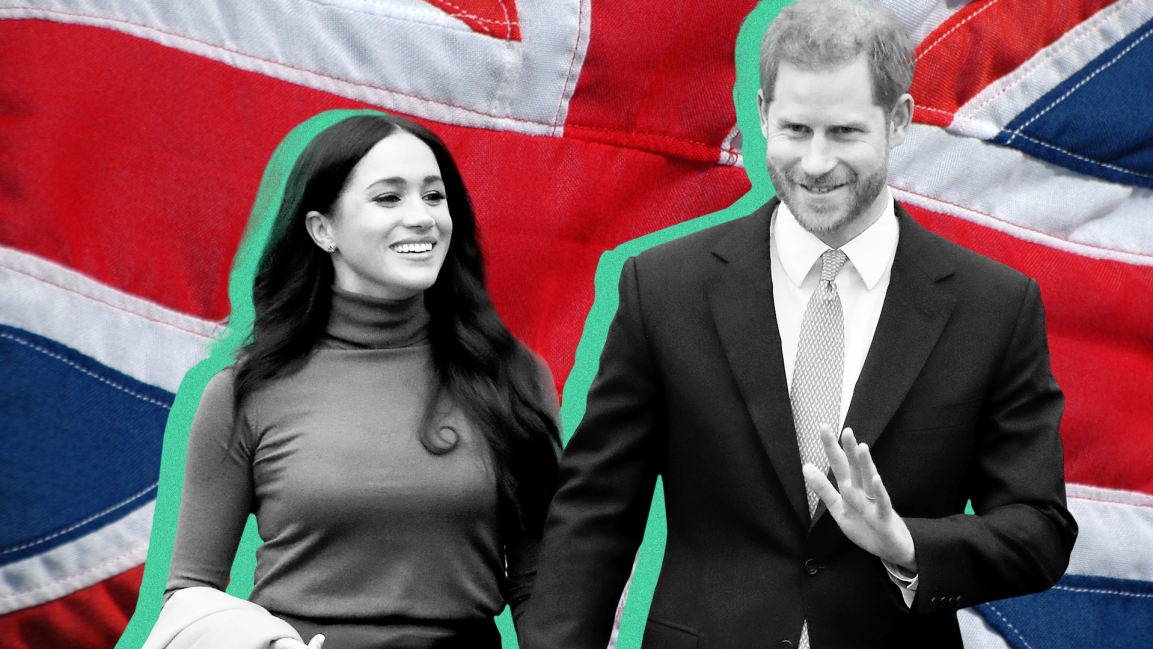