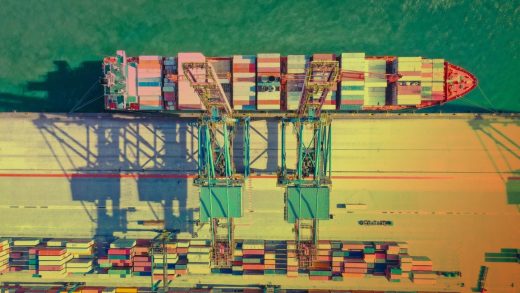 Here’s how the latest round of Trump’s tariffs will affect you (yes, you)

The president’s trade war with China is heating up, and come Sunday average American consumers will be right in the crosshairs. While earlier tariffs affected raw goods, like soybeans, cogs, sprockets, and other things that consumers don’t really care about outside of math-class story problems, the tariffs going into effect on Sunday are targeted at finished consumer products, aka the stuff you see on the store shelves. Specifically, about 60% of the $300 billion of Chinese imports that are being hit, or around 3,800 items, are finished consumer products.

There are 122 pages worth of tariffs set to go into effect this weekend, which are in addition to the 194 pages of items already being tariffed, including butter, mattresses, and badgers. Starting Sunday, September 1, new tariffs will be applied to toys, food, pacifiers and baby clothing, jewelry, sewing machines, record players, sunglasses, more food, wigs, contact lenses, bras, sanitary items, TVs with built-in VCRs, motorcycles, watches, fishing equipment, digital cameras, and a whole bunch of shoes and clothing. (Thank goodness, Ivanka Trump already shut down her clothing line.) Also on the list are a bunch of back-to-school supplies. Great timing!

This is only the beginning. In October, a 25% tariff already in effect on certain items, including some juices, seafood, and produce, will jump to 30%, and on December 15, just in time for holiday shopping, another tariff will go into effect on some of America’s favorite Chinese imports, including phones, video game consoles, and other consumer electronics. So get your Christmas shopping done early, and hopefully Santa stocks up well before the tariffs go into effect.

Consumers could absolutely feel this pinch. According to one tax expert who spoke to McClatchy, “Trump administration-imposed tariffs that are already in effect and are scheduled to take effect are estimated to cost a family of four a total of $1,467.” Another fun thing to point out to people on the bus, according to McClatchy, is that this new front in the trade war is “expected to be so costly that it will take away much of what Americans gained from the 2017 tax cut.”

It should be noted that the Trump administration disagrees with the very notion that consumers will feel the impact of the tariffs. When asked about the tariffs in place already, Peter Navarro, director of the White House office of trade and manufacturing policy, told ABC’s This Week that there’s “no evidence whatsoever that American consumers are bearing any of this.”

Of course, this is the same administration that thinks methane and asbestos and coal are good for the planet, so do what you will with that information. 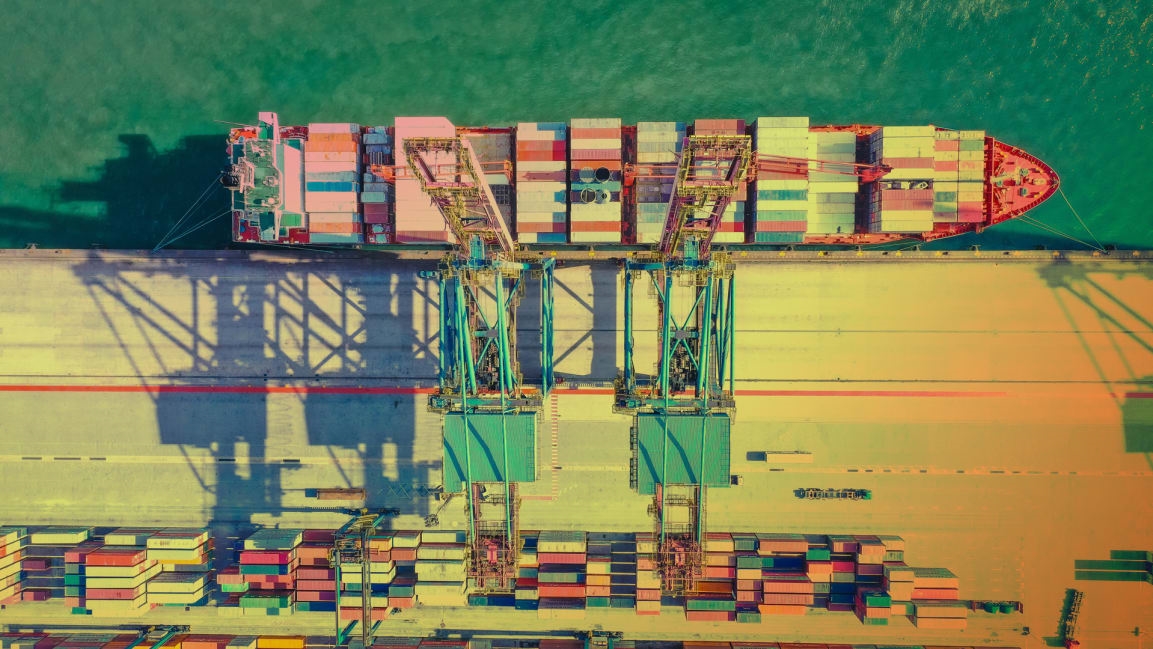