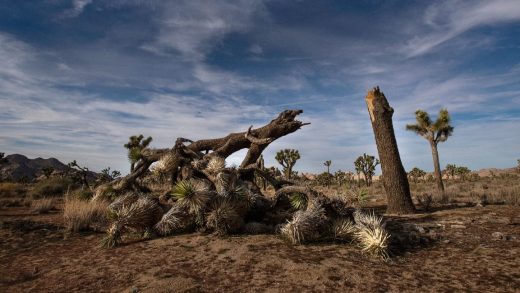 Here’s how to help the U.S. National Parks during the government shutdown

The current U.S. government shutdown–at over three weeks now and counting–is the longest shutdown in the country’s history. As President Donald Trump has brought the government to a standstill with his demand for $5 billion in funding for a border wall between Mexico and the U.S., some 800,000 government workers have been placed on furlough. A few have turned to the gig economy to bridge their lost income, and others have continued to work without a paycheck.

Beyond the human suffering, the country’s National Parks system is also under threat. The majority of National Parks Service staff have been furloughed, but many of the larger parks, like Yellowstone in Wyoming and the Everglades in Florida, are still open to visitors. In some instances, states have put up funds to keep their parks staffed and fully operational; Arizona has paid to keep the Grand Canyon open, and Utah has done the same for Zion, Bryce Canyon, and Arches.

But where that has not happened, like at many California parks, the lack of maintenance is growing into a disastrous problem. With amenities like restrooms locked, human waste has piled up in parks like Yosemite. And with no staff on hand to monitor them, visitors are not behaving well. Over the weekend, reports emerged from Joshua Tree that unsupervised visitors have driven off-road in the park, and in come cases, chopped down some of the rare namesake trees to clear new paths.

The first question on many peoples’ minds is, until the government reopens, what can be done? The National Park Foundation (NPF), the official umbrella nonprofit for the whole parks system, has established a fund that they will dole out to the various parks according to need. People can donate now to the Parks Restoration Fund to create a pool of money the individual parks can draw from as soon as they can begin restoration. On the same site, interested people can sign up to be alerted for volunteer opportunities once parks staff are back online and able to coordinate requests to help. Each of the parks also has a more local nonprofit partner that helps upkeep them, and NPF is coordinating with those entities directly to manage donations and volunteer requests.

The Parks Project, a brand that sells apparel and homewares related to the National Parks and coordinates both volunteer trips and donations to specific maintenance projects in the parks, is rerouting all of its donations through the Parks Restoration Fund. Founder Keith Eshelman says that the brand will also be coordinating volunteer programming with the specific parks once they’re back up and running.

Once the parks reopen, says NPF president Will Shafroth, the reinstated staff will have to work quickly to assess the full extent of the damage during the shutdown–and how much funding and volunteer assistance will be needed to get the parks back on track.

But apart from contributing to centralized fundraising and volunteer coordinating efforts, people can also call their elected officials. Organizations like the National Parks Conservation Association, Indivisible, and the Access Fund have set up simple online portals for people to continue to raise awareness of the effect of the shutdown on the parks. None of the portals prescribe how people should address the issue of the border wall–disagreement, which is causing the shutdown. But contacting elected officials with reminders about the shutdown’s toll on the parks, organizers hope, will create a groundswell of momentum to protect some of the country’s most vulnerable and important open lands. 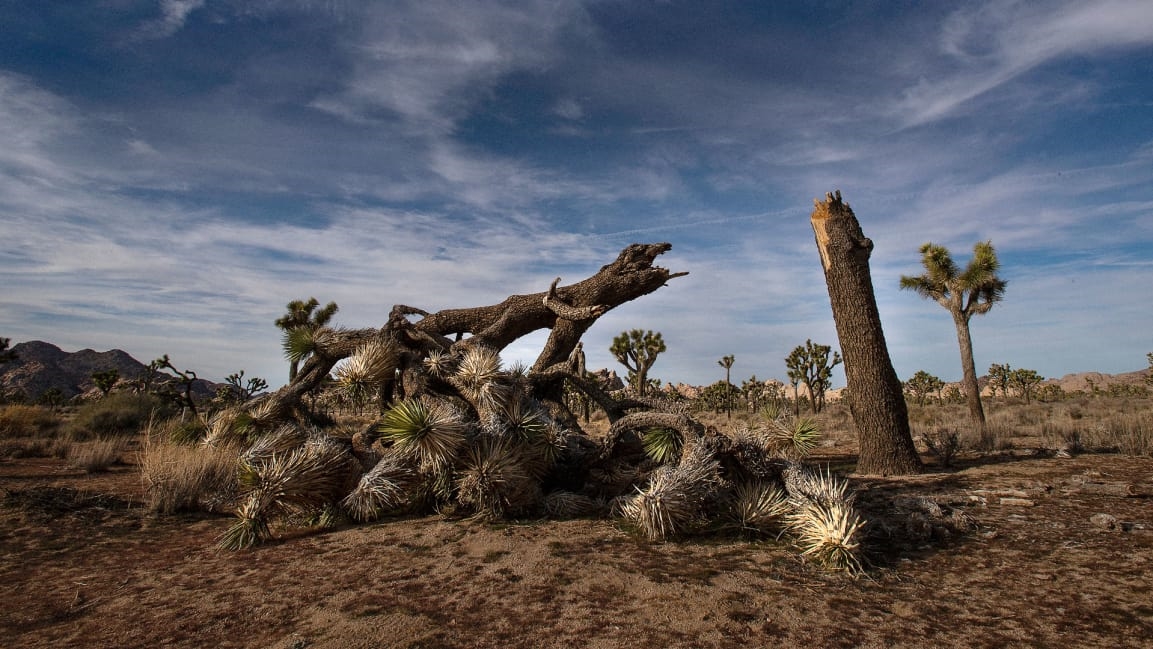